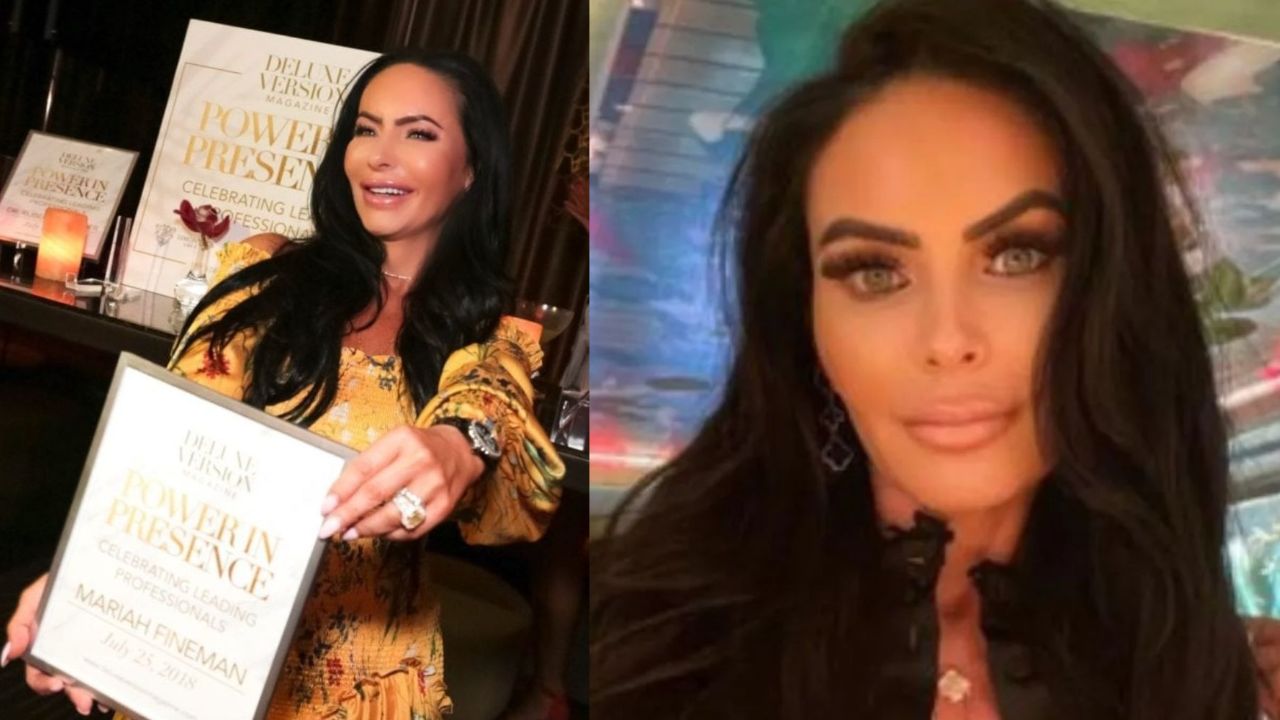 Mariah Fineman, mostly known for being the fiance of Tom Brooks from 90 Day Fiance, rejected Tom’s proposal of Tom in the beginning. However, she later accepted the proposal and got engaged to Tom. Lately, Mariah has been accused of undergoing plastic surgery as her recent pictures don’t look natural at all. Let’s find out if Mariah has undergone any plastic surgery right below.

Mariah Fineman is a reality TV show star mostly known for being the girlfriend of Tom Brooks from 90 Day Fiance on TLC.

On 90 Day Diaries, Mariah Fineman is revealing more about her relationship with fiance Tom Brooks. Their romance drew the attention of the audience, but her new look proved to be a distraction for them.

Some fans think that she might have undergone plastic surgery. They are curious as to whether or not she has gone under the knife.

Previously, we touched on the plastic surgery efforts of Monica Seles and Linda Tripp.

When Mariah Fineman‘s picnic with Tom Brooks (@tombrooks_tv) was shown on 90 Day Diaries, people couldn’t help but notice her face. Many people assumed she’d undergone plastic surgery, and they urged her to stop using Botox.

Mariah (@ladym_tv) has previously been criticized for her usage of plastic surgery in the past, although she denied it in November 2021. Fans, on the other hand, believe she has had work done and attribute her appearance to Botox or filler.

Mariah Fineman’s lips and cheeks appear to have filler in them, which is classified as a cosmetic operation rather than a surgical procedure. These parts of her face didn’t look as natural in recent episodes as they did in old pictures.

According to a Reddit thread from July 2021, Mariah Fineman said:

I’ve had zero work done. Look at my mom and dad. Pics posted. Thank you for the compliment… I’m Israeli and Armenian. We have big everything.

The thread also included a picture of Tom claiming she’s just had Botox, before noting that she’ll be glad for others to think she has spent so much when she is just herself.

According to one fan:

If we merged Darcey circa 2018 and Darcey now, we’d get Tom’s new girlfriend Mariah.

It follows Tom’s previous relationship with Darcey Silva, who now has her own TLC show alongside twin sister Stacey. Another fan tweeted:

This Mariah… whoa chick!! Lay OFF the surgeries and procedures!! #90daydiaries.

A day ago, Tom posted a video of Mariah working out on his Instagram. The videos also included a picture of Marian before she started working out. And looking at her picture, we can assume that she definitely had plastic surgeries on her face as her face immediately gives a very unnatural appearance.

Also, some fans claim that Mariah Fineman has undergone a boob job as well. However, there’s no official statement about her plastic surgery. We’ll update you as soon as we get any official information from our sources.

Is Mariah Fineman Still Together With Boyfriend Tom Brooks?

Mariah Fineman is most known for being Tom Brooks‘ girlfriend on 90 Day Fiance. Mariah’s boyfriend Tom previewed the season premiere of 90 Day Fiance with a teaser showing him proposing to her. Mariah had already stated that she would not take the ring. However, it appears that things have lately altered between the two.

Tom uploaded a picture of the couple on Instagram on February 12 with a ring on Mariah’s ring finger. Tom then went on to caption the picture, saying, “All I do is win-win, no matter what! Got Mariah on my mind I can never get enough.”

Although there have been recent reports about the couple’s breakup, they are incorrect. Mariah and Tom Brooks are still together. The couple also got engaged recently.

However, the couple has yet to announce their wedding date. But, with their incredible connection and an engagement already crossed off the list, the couple’s wedding days don’t seem too far away.