Marilyn Monroe’s Plastic Surgery: Has The Actress Gone Under The Knife? Fans Seek Before and After Cosmetic Surgery Pictures! 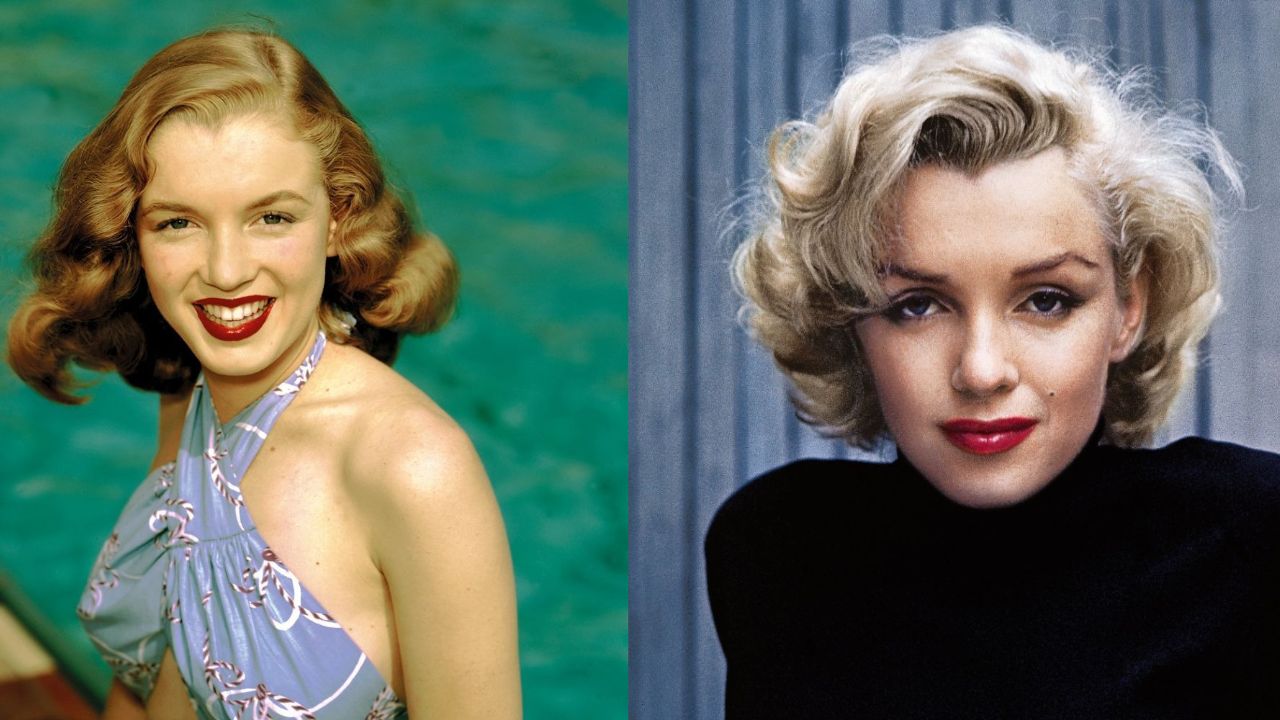 The release of Blonde has led people to reminisce about Marilyn Monroe and her time during the Golden Age of Hollywood. Remembering the icon through the current day lens has led to speculations about her plastic surgery. Marilyn Monroe has been confirmed to have a nose job and chin implant from the medical records that were auctioned in 2013. The actress was also speculated to have undergone other plastic surgery procedures including a breast job and hairline electrolysis.

Netflix has come up with a very controversial movie – Blonde, which is a psychological biographical drama that is a  fictionalized take on the life and career of the legendary Marilyn Monroe. The graphic sexual content, most of them a depiction of r*pe has offended the viewers who have deemed the whole movie exploitative and dehumanizing of one of the greatest female screen legends from the Golden Age of Hollywood.

Blonde, though controversial, has led the public to reminisce about the Golden Age of Bollywood and Marilyn Monroe. She was one of the most popular sex symbols in the 1950s and early 1960s, and she is also an emblem of the era’s sexual revolution. She epitomized glamour and set a standard of movie star beauty during the latter part of Hollywood’s golden era. But how much of that movie star beauty is natural?

Remembering the icon through the lens of the current times has led to curiosity about whether or not her beauty was natural. Plastic surgery could not be more normal and mundane now but how was it back then? Was Marilyn Monroe blessed with her looks or had she taken the aid of plastic surgery?

Previously, we touched on the plastic surgery efforts of Judy Greer and Milana Vayntrub.

Marilyn Monroe Before and After Plastic Surgery: Confirmation of a Nose Job and Chin Implant; Speculations of a Breast Job and Hairline Electrolysis!

The set of six X-rays and a file of doctors’ notes that offer a partial medical history of Marilyn Monroe from 1950 to 1962 that was auctioned by Julien’s Auctions of Beverly Hills, California in 2013 revealed that the icon was not completely natural and had taken the aid of plastic surgery including a nose job and a chin augmentation with a cartilage implant to enhance her appearance. Besides that, the actress is speculated to have had hairline electrolysis and a breast job.

The X-rays that were a part of the auction deal that revealed plastic surgery Marilyn Monroe had were of her frontal facial bones, a composite right and left X-ray of the sides of her nasal bones, and dental X-rays of the roof of her mouth that were taken after a late-night fall in June 1962, just two months before her death. Even though a radiologist noted that no damage to her nose from the fall could be seen in the X-ray, the auction house solicited a medical evaluation that revealed that the X-ray showed a small fracture at the tip which could be some type of procedure to alter the cartilage around the tip of her nose or ‘a slight rhinoplasty.’

The findings of the medical evaluation that revealed that Marilyn Monroe had a nose job were already substantiated by Beverly Hills plastic surgeon Norman Leaf through his self-published memoir in which he stated that the actress had undergone a slight rhinoplasty procedure on the tip of her nose. Leaf also detailed another plastic surgery the actress had which was cosmetic surgery done on her chin.

Leaf, citing the auctioned notes made by another Beverly Hills surgeon Michael Gurdin, his medical partner claimed that Marilyn Monroe had had plastic surgery on her chin in 1950. The superstar’s medical records made by Gurdin appeared to confirm that the actress had had chin augmentation. There were references to a 1950 cartilage implant in her chin, which he wrote had begun to slowly dissolve, something he observed after Monroe complained of a ‘chin deformity.’

Rumors had it at Marilyn Monroe’s time that she overheard a casting director refer to her as a ‘chinless wonder’ at a party she attended. The comment pushed her to go the plastic surgery route and soon, she found herself consulting John Pangman who often operated in Gurdin’s office. Pangman diagnosed a mild flatness of the chin and performed a cartilage graft. This was believed to be the time Monroe postponed a screen test because she had ‘fallen on her chin.’

Marilyn Monroe’s plastic surgery is not limited to what those medical records revealed. At least that’s what people who have made speculations about several procedures she has had believe. Much had been talked about whether or not she had fake breasts. And though there is no confirmation, it has been said that she had injected liquid silicone into her breasts which later caused an infection. Apparently, the doctors were unable to reverse the injections.

Marilyn Monroe didn’t just use plastic surgery to enhance her breasts but if Monroe expert Gene London is to be believed, she also took to placing marbles in her bras, or sometimes, she would take three buttons and sew them together and place those inside her dress, which would make it appear as though her breasts had hard nipples. According to him, she always wore a bra to bed because she didn’t want her breast to sag.

That wasn’t the only unusual thing Marilyn Monroe did to alter the way she looked. She also underwent an unusual plastic surgery procedure called hairline electrolysis to get rid of her widow’s peak and change the way her face looked. Hairline electrolysis is a method of removing individual hairs from the face or body in which a thin metal probe is used to ‘shock’ the follicle and permanently remove the hair. In today’s medical electrolysis, chemical or heat energy is used to destroy the growth center of the hair.

Besides these plastic surgery speculations and confirmations, it has been said that Marilyn Monroe originally had an overbite (it was apparently fixed during her time at Columbia Pictures) as well as false teeth.