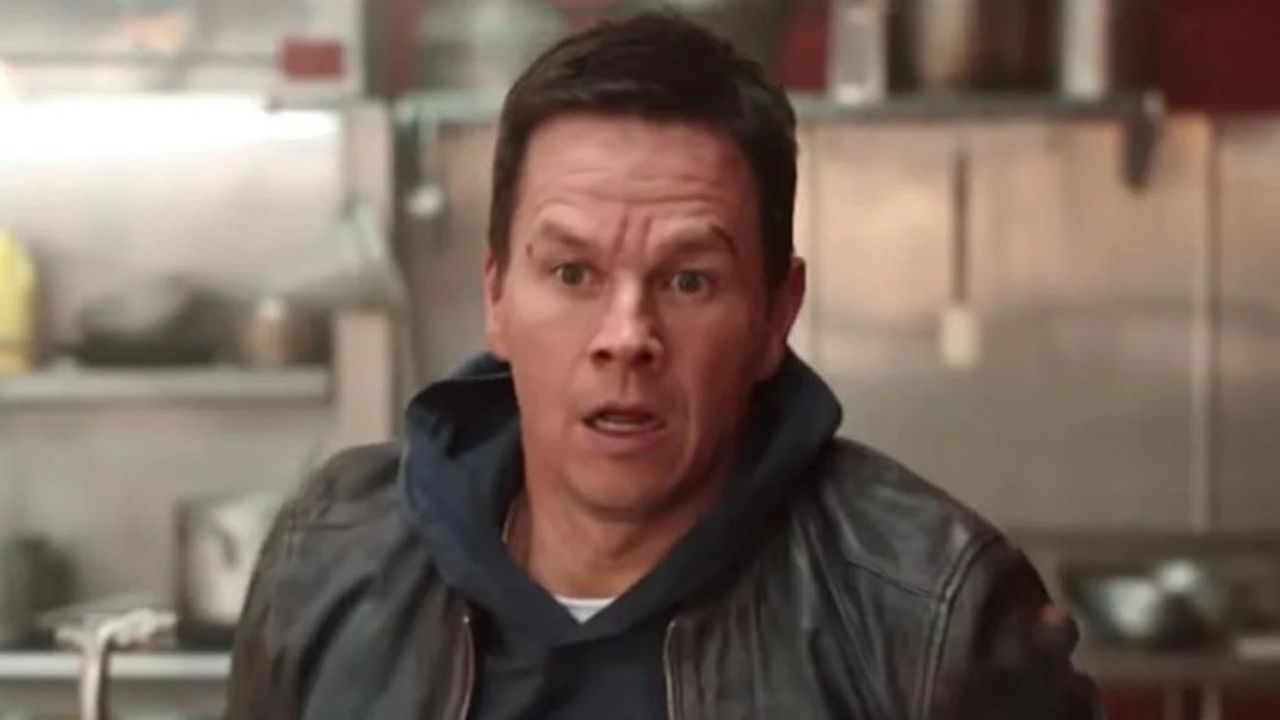 Mark Wahlberg revealed that he had undergone 30 pounds of weight gain within a few weeks for preparation of the role of boxer-turned-priest in his upcoming movie Father Stu. Talking about the weight gain process, Mark Wahlberg opened up about how difficult it had been.

Father Stu star Mark Wahlberg is an American actor who most of you know as Micky Ward from The Fighter, Sergeant Dignam from The Departed, or inventor Cade Yeager from Transformers. Did you also know that Mark once was in the music scene as well when he was a member of the music group Marky Mark and the Funky Bunch?

But that was the old days and now he has transitioned into an actor – very successfully as one can say looking at his nominations for Academy Award for Best Supporting Actor and for Golden Globe Award for Best Actor.

Mark Wahlberg is an established actor by now and is pretty serious about his acting roles. Speaking about being a serious actor, for his upcoming movie Father Stu that is going to be theatrically released on April 15, he gained about 30 pounds.

Previously, we touched on the weight gain efforts of Carson Daly and 50 Cent.

If you are thinking about Mark Wahlberg and you are picturing the man with a muscular body with bulging biceps and chiseled abs, then ditch that mental image right now to prepare for the next time you see him in onscreen because Mark does not look like that Mark Wahlberg in his next movie.

The Fighter star had to undergo a weight gain for his role in Father Stu. He is essaying the character of a boxer-turned-priest, which required him to put on 30 pounds.

Detailing the works The Departed actor put on to gain that 30 pounds in preparation for the movie, Mark Wahlberg revealed that the process for weight gain was fun for about an hour on The Tonight Show in July 2021.

So, he was eating like every three hours. He would consume some calories, be full, and then wake up and eat another meal again to reach the intake of calories. He didn’t find that fun.

As for exercise plan, there was none, which is why the Planet of the Apes actor seems to think losing weight is easier than gaining weight because the weight loss process just demands you to tough it out, not eat and exercise, whereas for gaining weight, all you do was eat till you fill your quota of calories and repeat it with every day with little to no physical activity.

The 50-year-old also noted that his age was a factor in making the weight gain process much more difficult. As your age advances, your metabolism starts to slow down, and aging or losing weight gets extremely challenging.

But no matter how challenging it might have been, The Other Guys actor was very determined. For six years had Mark Wahlberg had been trying to get this movie made! And when the time came, he only had 30 days to shoot it.

So, he really wanted to make it happen and happen perfectly. He also financed a lot of it himself so, he was aware he was on a ticking clock on his own dime. Because of the situation he was in, he got things done pretty quickly.

Prior to the weight gain, Mark Wahlberg had shared on Jimmy Kimmel Live, without naming the movie, he was challenging himself to put on 30 pounds in the next six weeks.

This was during his appearance in early April when he also revealed that after doing the boxing scenes in the movie, he gets to put on much weight as possible over the course of the film. So, now we know he was talking about this Father Stu movie.

On the talk show when The Italian Job star was asked what his first meal would be when he embarks on his weight gain journey, he suggested a 20-piece chicken nugget meal, hot wings from Kentucky Fried Chicken, and a six-pack of beer.

Lawrence Duran, Wahlberg’s personal chef said that the actor had consulted a doctor and nutritionist to oversee his weight gain and ensure that he’s gaining weight healthily. He also revealed that Mark Wahlberg had increased his daily calorie intake from 2000 to 7000.

Olivia Culpo’s Plastic Surgery: What Are the Beauty Secrets of the Former Miss Universe? Before & After Pictures Examined! Read More

Trending
Buddy Valastro’s Weight Loss in 2022: Comparing His Before and After Pictures, the Former Cake Boss Star Looks Way Too Slimmer!
Fliming Location
Dog Gone Filming Locations: Where is the Netflix’s New Dog Drama Filmed?
Trending
Is Lori Petty Gay? What’s the Actress’ Sexual Orientation? Fans Think She’s Not Straight!
Trending
Lisa Marie’s Weight Gain: Did the Only Daughter of Elvis Presley Overeat and Abuse Drugs Just As He Used to Do?
Trending
Is Chris from MrBeast Still Married? Or Is He Getting Divorced From His Wife Katie Tyson?
House&Whips
About UsPrivacy PolicyTerms of UseDMCAContact
House&Whips is a leading media and entertainment source as a fast-growing information hub. For promotion or advertisement, please mail us at [email protected]