Marlo Thomas’ Children: How Many Kids Does She Have? What Are Their Names? 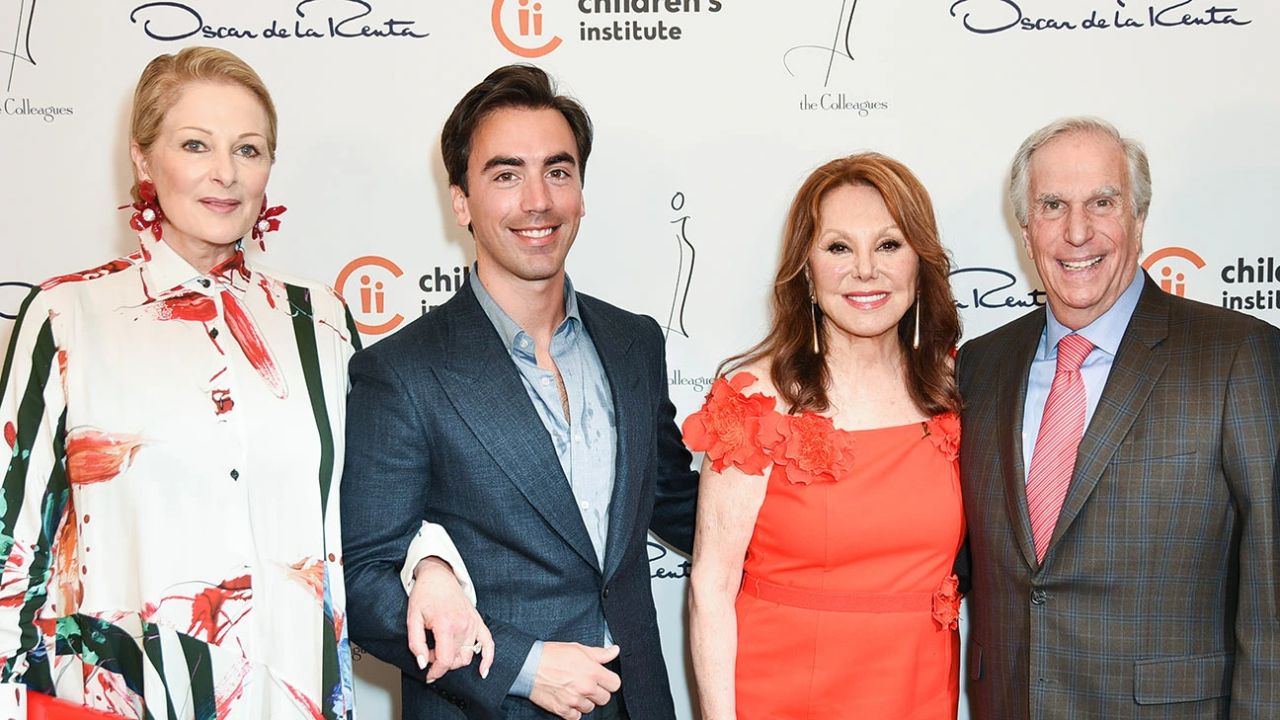 Marlo Thomas is the mother of five children named Michael, Kevin, Daniel, James, and Mary Rose. However, she is not their biological mother. Her husband, Phil Donahue, already had 4 sons and a daughter with her first wife before the couple got married. Thomas, then, decided to not have any children of her own.

Known for her work on the comedy That Girl and her children’s series Free to Be… You and Me, Margaret Julia “Marlo” Thomas is an American actress, producer, author, and social activist. She has been honored with the Broadcasting and Cable Hall of Fame and has won four Emmys, a Golden Globe, and a Peabody Award for her work in television.

Marlo Thomas was born in 1937. Her parents are comedian Danny Thomas and his wife, Rose Marie Cassaniti. She is their oldest child. Terre is her sister, and Tony Thomas is her brother. She enjoyed a wonderful childhood in the state of California. Although she was born in Michigan, her family relocated there while she was still a young child. Her mother was Italian, and her father was from Lebanon.

Marlo graduated from Southern California with a teaching degree after attending Marymount High School in Los Angeles. She claimed she desired a document certifying her suitability for some sort of worldly activity. She was delighted to bring something home to her parents and quite proud of her degree.

The 84-year-old star is currently making headlines as she recently body-shamed Sherri Shepherd. She later apologized, however, many people have been seeking details about her personal life. Her children are among the top queries they have been wanting to know about. Well, let’s know everything about them.

Marlo Thomas’ Children: The 84-Year-Old Star Is the Step-Mother of 4 Sons and a Daughter From Her Husband’s First Marriage!

Marlo Thomas (@marlothomas) does have children. In fact, the 84-year-old has 5 children. Unfortunately, she is not their biological mother. The five children are actually from her husband’s previous marriage with his first wife. Let’s get to know the story in detail.

When Thomas appeared as a guest on Phil Donahue‘s television talk show in 1977, they had love at first sight. After being married on May 21st, 1980, Donahue moved from Chicago to New York City with several of his sons and his daughter in order to live with Thomas and do his talk show there. Thomas is the stepmother to Donahue’s four sons named Michael, Kevin, Daniel, and James, and a daughter, Mary Rose, from his first marriage. She previously stated,

From the very first day, I decided that I was not going to try to be a ‘mother’ to Phil’s children in the traditional sense — they already had a mom — but, instead, to be their friend. I’m proud to say that the friendships I established with them are as strong today as they were 30 years ago — even stronger.

Ironically, despite Thomas’ longtime public connection with feminist concerns and despite frequent discussions of them on her husband’s talk show, she found it difficult to relate to a pregnant working woman in her personal life. A home crew tended to Thomas, Donahue, several of his kids, and his daughter at the Fifth Avenue penthouse where they resided.

Desmond Atholl served as the staff’s majordomo from February 1986 to December 1988. Atholl claimed in public that Thomas had treated the household’s laundress, a Chinese immigrant with the first name Linda, unfairly in 1988. Before Thomas hired Atholl in February 1986, Linda, who shared a home in the Queens neighborhood with her husband, was already doing all of the washing for the huge family by herself.

Marlo Thomas did not want to approach the laundress to inform her that she had been dismissed, so she asked Atholl to do it on her instead. Thomas did not want Donahue to know what was going on, but he did because Linda, who got along extremely well with Donahue, and her husband sent a letter to his office with all the details. As a result, the situation worsened. Donahue had previously received a letter from Linda and her husband at the penthouse, but Thomas had intercepted it and thrown it away.

Thomas’ lack of compassion for the expectant mother persisted for a while during this unpleasant incident in Thomas and Donahue’s marriage, but it was finally resolved when Linda ended up giving birth to a beautiful baby girl… Marlo paid Linda her full salary to stay at home with her daughter for many months to come.