Mia Thornton Before Plastic Surgery: Fans Say The RHOP Star Looked Better Before All The Botox, Fillers, and More! 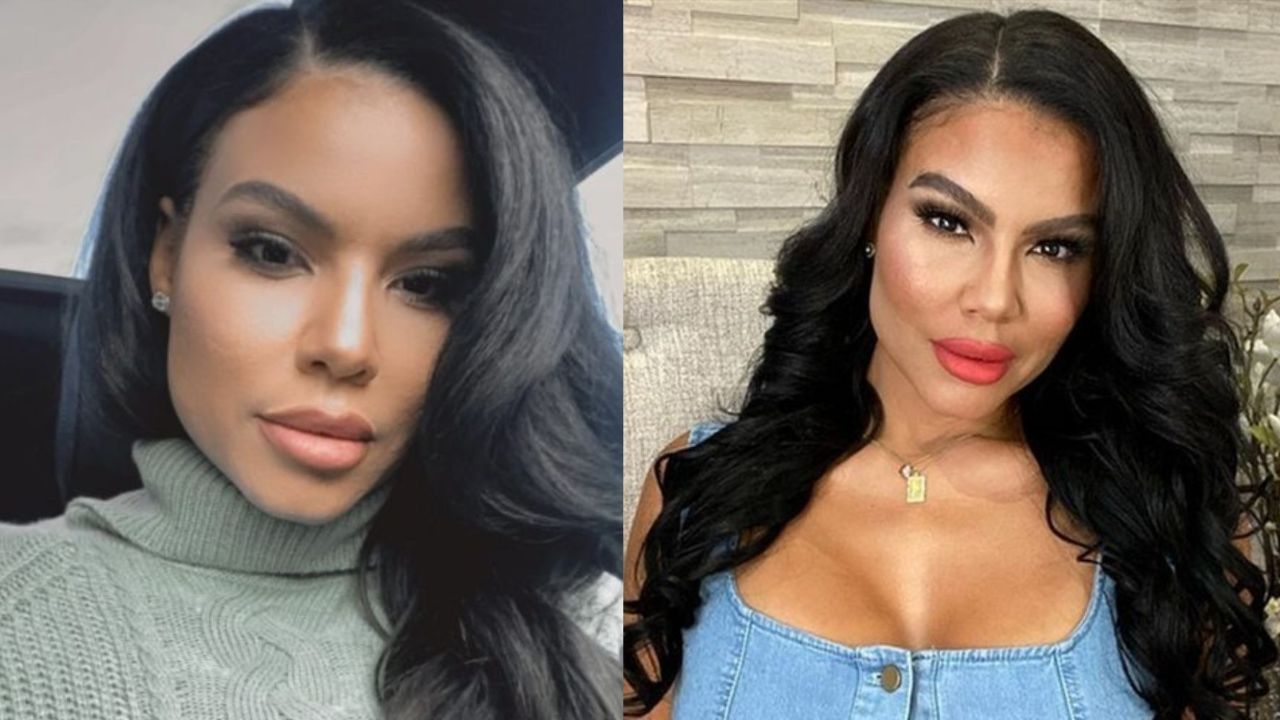 Mia Thornton shocked everyone when she very casually admitted all the plastic surgery she had had on her face and her body on the premiere of Season 6 of The Real Housewives of Potomac. The RHOP star revealed that she had Botox, fillers, lip filler, boob jobs, abdominoplasty, tummy tuck, and butt lift. Mia Thornton however recently took steps to undo all the plastic surgery because she no longer hides in her body.

Ever since Mia Thornton joined the cast of The Real Housewives of Potomac, she has managed to steal the attention of viewers in every scene she is in, one way or another. Whether it be her tendency to be in the center thick with drama or her appearance or her very bold and unapologetic admission about how she got her appearance (plastic surgery), she has always held the viewers’ interest. Fans even dug up her photos from the past to see how she looked like before cosmetic surgery.

Discussions about the reality star‘s looks on various platforms, especially Reddit, followed soon after the fans got their hands on the pictures of her before all the plastic surgery. Many of them commented that it was not a very good decision on her part to go under the knife as she looked much more beautiful before she got work done on her face and body. They expressed shame in the society that made girls feel the need to do such things. Still, they appreciated how open she had been about the whole thing which is a rarity among celebrities who love to pretend they are all-natural.

Here’s everything you need to know about Mia Thornton’s plastic surgery!

Previously, we touched on the plastic surgery stories of Christina Ricci and Brooke Shields.

Mia Thornton (@mrsmiathornton) has been very candid about undergoing plastic surgery. She never shied away from admitting that she had had Botox, fillers, lip fillers, boob jobs, a tummy tuck, abdominoplasty, and a butt lift when the opportunity presented itself.

Fans had been shocked when they first heard from Mia Thornton about the litany of plastic surgery procedures she had had. I don’t think anybody expected it from her even as she was being goaded to spill. The drama with Dr. Wendy Osefo quickly spiraled into the confessions about her surgery which endeared her to the viewers more than ever.

Just the season premiere it was (Season 6) and Wendy really tried Mia Thornton, only tried though, never succeeded. Revealing she had had a boob job and other ‘tweaks’ were not enough for her, she had to go around asking others (read just Mia) what plastic surgery they had had ‘because it seemed like others had had a lot of stuff done.’ And that too at her ‘Nude Interlude’ party. That was rude even though from what we know now, mostly true. But Thornton just told the naked truth.

The RHOP star completely stole the show after what she did. She just replied, “Oh, everything! And I own it,” and she did own all the plastic surgery and Wendy too. She admitted that she gets her Botox every four weeks, she gets fillers, she had her lips done, she had had four boob jobs, and she had had a tummy tuck. She also told that she had had abdominoplasty, she had had her a** done, and that she even had had her cl*t worked on (That one must have scandalized some viewers).

That really made the fans’ day because of how self-assured, unpretentious, and confident Mia Thornton sounded. She really held her own when Wendy was trying to push her around. Fans appreciated that Mia was such an open book and that she wouldn’t let those girls clock her. They also enjoyed the discomfort it brought some of her co-stars when she so unhesitatingly accepted everything she had done. Probably loved that all the ladies were so confused.

Even though most of the viewers, upon taking a look at the pictures of Mia Thornton before all the plastic surgery, regretted the decision for her as she was very much a natural beauty, they enjoyed her open acceptance of it all just the same. She was not bad after all the cosmetic enhancements, maybe not like before but still good-looking. Though not very natural.

After some time, these opinions of others started being a realization of hers because Mia Thornton started to ‘undo things’ she had done to her body. In an interview, she said that she felt that she was being overboard with plastic surgery because she was all about the body and hiding in it before but she had stopped feeling that way. She told,

As of recently, I have realized that instead of always trying to add more, I’ve actually started to take away. Like I’m getting things removed. Because I’m feeling more comfortable because I’m not hiding in my body anymore. Like I had told my story, and everywhere I go people are like ‘Thank you.’ And now I’m like ‘Okay, I can start unleashing her. I can take the lips out, I can take my cheek bones out, I can go back down a boob size. So I’m starting to undo things and really [start] working on what’s most important, which is the inside.