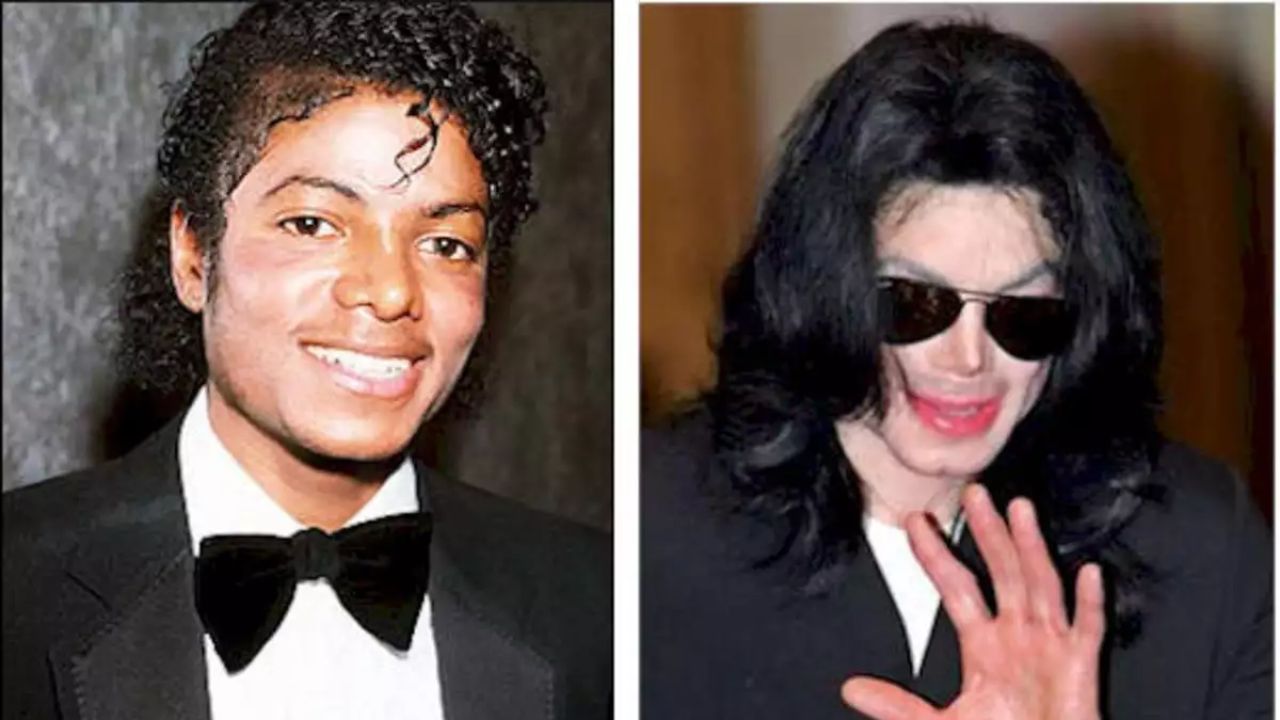 Immensely popular as King of Pop, the American songwriter, singer, and dancer, Michael Jackson is deemed for his amazing contributions to American pop culture. While it’s been a decade since his death, Michael will forever be recalled for his incredible songs and music. Also, we can’t deny the fact that he still has been receiving the same amount of love.

Moreover, Michael Jackson has also inspired a lot of young artists and has been a source of motivation for beginner music artists to create new music and compose their own creations. Got To Be There was his first solo creation which took his life in a different direction when this song was listed as number 4 on the US hot billboard songs charts in 1971.

He is no more with us but his songs will always have our hearts, and also, his plastic surgery was a great lesson to the audience. Being egoistic about his looks, and the uptraining desire to have one of the most attractive facial features, Michael Jackson underwent many plastic surgery treatments.

Previously, we touched on the plastic surgery efforts of Ariana Grande and Kristi Noem.

Born on 29th August 1958, Michael Joseph Jackson was a popular American songwriter, dancer, and musician. His potential in the music industry led him in making a lot of contributions to American pop culture. Throughout the whole history of pop music, Michael is one of those rare individuals who has won several awards and titles.

Michael (@michaeljackson) was the eighth child in his family, and in 1964, he made his first debut in the music industry with his elder brothers, Jackie, Tito, Jermaine, and Marlon. Later, these Jackson brothers formed their own band and named it Jackson 5. Michael and his brothers were invested in rising up their band but the year, 1971 brought a turning point in his life when Michael commenced his solo career.

In 1979, for his solo album, Off The Wall, Michael Jackson became the solo star. His professional career was bringing him success and was inclining his life on the right path and giving him immense exposure. However, in the 1980s, he was exposed to negative fame when he often changed his looks and came into controversy.

Who doesn’t want to look young forever? Everyone, right? There’s no single individual who would want to have wrinkles or any adverse changes in their facial structure. Michael Jackson was also running after having a glow and the best possible facial features. Thus, this desire commenced his addiction to getting plastic surgery. Are you excited to know which kinds of plastic surgeries Michael Jackson got?

If we look at his videos, it is so vivid that plastic surgery did no good but changed Michael from a decent-looking guy to a  horrible zombie. His plastic surgery evolution looks like a complete metamorphosis of a weird-looking creature.

Michael had his first plastic surgery for his nose, and the first time wasn’t because he wished to change the nose structure rather he met an accident and broke his nose. This accident changed Jackson completely and deteriorated the nose structure. Thus, Michael got a nose job along with getting the lip fillers.

After the nose job, his desire to go beyond limits and look dashing compelled him in changing his whole facial appearance. Firstly, it seems like he was insecure about his skin color, and got the skin lightening procedure.  However, more than admitting to getting the skin whitening procedure, Michael Jackson called it vitiligo but still people weren’t convinced.

Also, when people asked him about skin bleaching, he told, “I have a skin disorder that destroys the pigmentation of the skin. It’s something that I cannot help, OK? But when people make up stories that I don’t want to be who I am, it hurts me.”

Also, in 2002, when Michael was questioned about his plastic surgery, he denied it completely and told, “I’ve had no plastic surgery on my face. Just my nose. It helped me breathe better so I can hit higher notes.”

The obsession with plastic surgery treatments led Michael in demanding more facial changes, and at one time, he almost lost his nose. In addition to all of these, he even got the cheekbones to lift and had gotten a permanent contour.

Michael Jackson died a decade ago, and to be specific, he died on 25th June 2009. It had been confirmed that Michael died of acute propofol and benzodiazepine intoxication at his home on North Carolwood Drive in the Holmby Hills neighborhood of Los Angeles, California. however, even after their death, many people have brought controversy regarding Michael faking his death and is still roaming around.

How true is this? Just after a year of his death, the Elbow Grease Production released the documentary series, Alive! Is Michael Jackson Really Dead?.

The sole purpose of this documentary was to explore if the musician had actually died or was faking his death. Continuing the exploration of hunting Michael’s truth, the documentary has a total of four seasons, and maybe upon getting any other evidence, the docuseries will be back.