Michelle Monaghan’s Kids: How Many Children Does The Echoes Star Have? Who Is The Actress’ Husband? 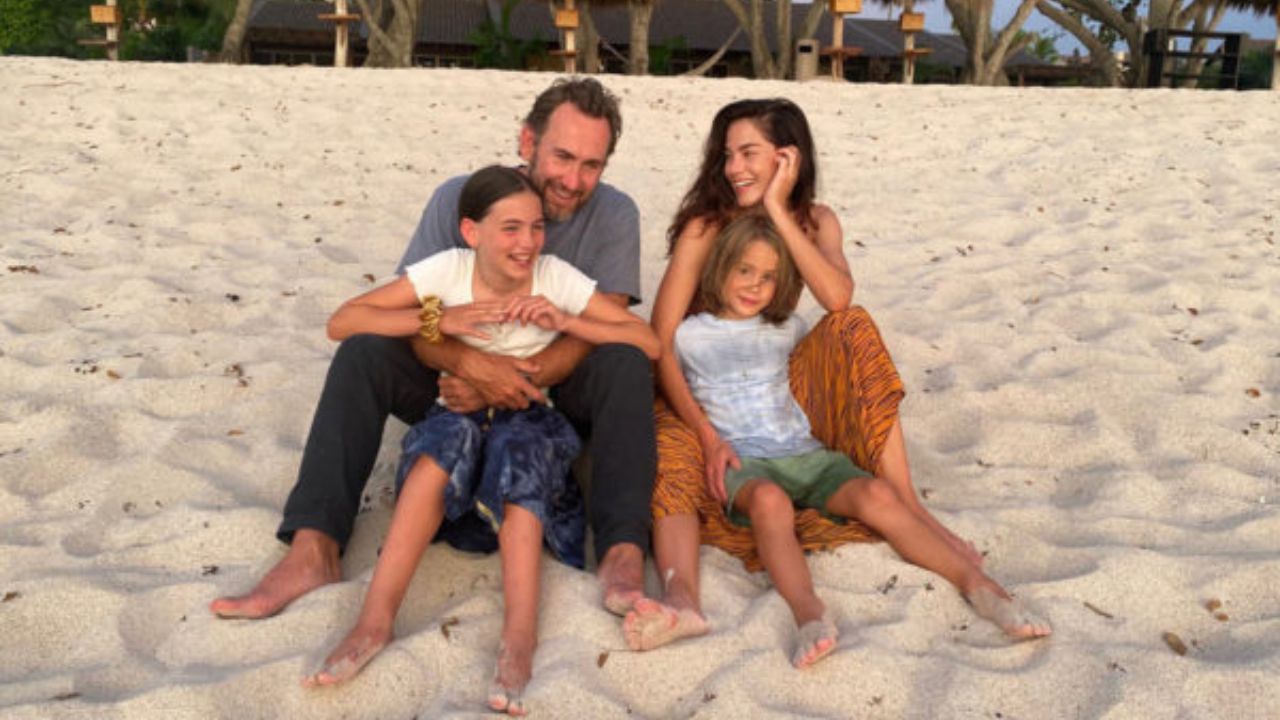 Michelle Monaghan has two kids – a daughter named Willow Katherine White and a son called Tommy Francis White. The kids are currently 13 years old and 8 years old respectively. Michelle Monaghan had the children with her husband Peter White who is a graphic designer from Australia.

Echoes has put her in the spotlight with all the press going in for the miniseries. So, the curiosity surrounding her personal life, especially her family life has increased in the last few days. Fans want to know more about Michelle Monaghan’s kids and husband!

Michelle Monaghan (@michellemonaghan) loves children and motherhood was always on the list of things she was going to do in her life. She had said previously that being a mother and having kids was something she really wanted. And she got two of them.

The actress is now a mother to two kids. Her first child is a daughter she gave birth to on November 5, 2008, three years after her wedding to her husband Peter White. She was named Willow Katherine White.

Michelle Monaghan’s second kid is a son. She had him about five years after she gave birth to her daughter, on October 30, 2013. Her son is called Tommy Francis White.

The kids are now 13 years and 8 years old respectively. And they seem to be making their mother proud in some ways.

Michelle Monaghan, while speaking on maintaining work-life balance, shared that she is very proud when watching her kids ‘develop a sense of humor’ that’s similar to hers and her husband Peter White‘s. She explained that she really takes pride in that because she sees them as the imprint that she (and her spouse) have on the kids as parents, which she feels is very positive. Of course, she is aware that they have some negative imprints as well on the kids but nevertheless, the humor thing warms her heart.

Besides being proud of the kids in general for inheriting their sense of humor, Michelle Monaghan is also extremely and specifically proud of her firstborn. She is beyond happy with the way her daughter is turning out. She said that watching her little girl’s confidence blossom when even she herself struggles was a joy.

The Echoes star said that she is always happy to see it when her elder kid gets up in her classroom and presents something to the whole group. As that is the kind of thing that still gives her anxiety and is something she probably cannot do even as an adult and an actress. So, when seeing the confidence to do those things flourish in one of her kids, she always looks at her with pride, and she just wants to encourage her to stay the same always.

Michelle Monaghan’s Husband Peter White: The Relationship Between The Actress and The Graphic Artist!

Michelle Monaghan is married to her husband Peter White. He is a graphic artist from Australia who grew up in Queensland. He is the founder of his own company Studio Whiterock and he is also the CEO of a company that specializes in graphic arts and animation. Besides having his own company and being CEO,  he currently works as a senior graphic designer in a company that is based in California.

Michelle Monaghan and Peter White first met in 2000 at a party. They got acquainted at the party and after some time, they began dating each other. Their mutual friends are believed to have hooked them up. Their relationship went pretty smooth and after five years of dating, Peter proposed to Michelle.

The couple tied the knot and vowed to love each other forever in Port Douglas, Queensland, in August 2005. Michelle talked about it in an interview,

We got all my family and friends over there, and it was a week of sort of festivities. The finale of the festivities was the wedding, and it was really pretty informal and really really beautiful, of course as anyone would say about their wedding.

After the wedding, Michelle Monaghan and her new husband Peter White moved to New York City. The husband sometimes accompanies the actress wife to award events and Hollywood parties. The duo, who share their two kids, are often seen taking their kids to the beach and parks. The couple, since they stay from social media, has managed to stay away from any sorts of controversies.