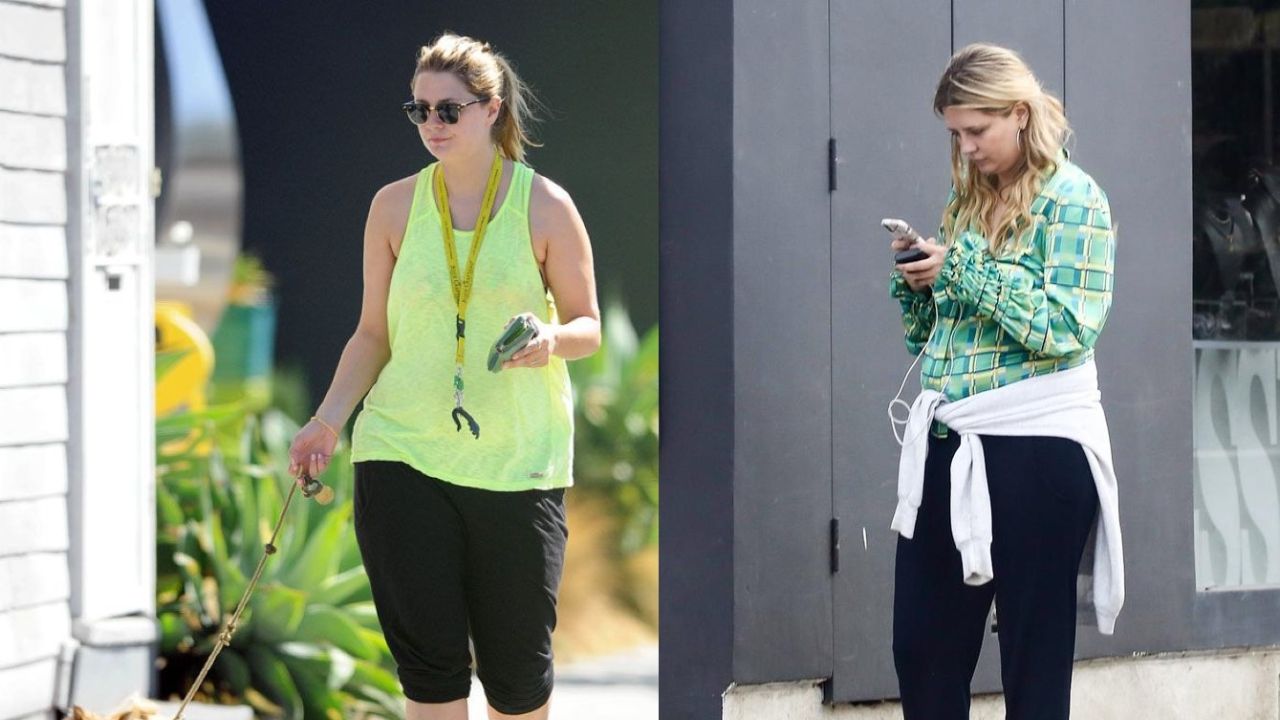 Mischa Barton, during a long ride of parties and extravagant jet-set lifestyle, failed to take care of herself and as a result, gained weight. The O.C. actress’ weight gain became a hot topic of discussion for several years to come. Mischa Barton then worked hard to control her weight gain.

Ever since Mischa Barton played Marissa Cooper in the Fox television series The O.C., she has risen into mainstream fame, which – going by the years that followed after she gained stardom at such young age – has proved to be more a burden than a blessing.

Especially since the actress was just a child at sixteen years when she did The O.C., Mischa became unable to process her newfound fame in Hollywood in a healthy way. Entertainment Weekly named her the “It Girl” of 2003.

Maybe, to live up to things like that and switch her personality to the one people used to think she has, Mischa Barton adopted a too chill and reckless, constantly partying lifestyle. This drew even more eyes to her.

Previously, we touched on the weight gain efforts of Jennifer Lawrence and Kristina Shannon.

The attention turned out to be very harmful to Mischa Barton‘s (@mischabarton) mental health and body image issues. She was intensely scrutinized by the media as well as the public and many judgments were passed about her body.

In her O.C. days, the 16-year-old Mischa Barton had a very slender figure, she was a size zero. Believe it or not, though those were the beginning of the size zero trend, which means that she should have been spared the already unfair criticisms about her weight according to the twisted notions of beauty that the society was holding on to, the then-teenager was subjected to criticisms for being a bad teen model and not perpetuating a healthier body standard.

As time went on, Mischa was no more the same slim teenager. Maybe as she grew and became an adult, her body developed and filled out, or she was unable to retain the slender figure because of the unhealthy lifestyle she adopted afterward, or both, but Mischa Barton had weight gain which made her look too different from the initial days of her mainstream fame. Then again began the crude remarks about her body and hatred for gaining weight.

Young Mischa who did not know better had been living a jet-set lifestyle which was all enabled by the people surrounding her who made it possible to be living in such a way.

About spending life like that, the former teen star recalled that it was a train that she could not get off of and when people were young, they could do it but after a while, that was all going to come crashing down on them.

And sure enough, exactly that had happened. The partying took a toll on her physical health and Mischa Barton began to experience weight gain after which began the tyranny of body-shamers and haters in her mental health.

The O.C. star was unable to handle them and broke down. After her mental breakdown, she ditched that lifestyle and started to focus on taking care of herself and getting healthy. But even then the relentless cruel remarks of her weight barely subsided.

The thing is she could never look like how she did when she was 16, and people seemed to think that was an unforgivable crime, which made her deserving of all the hateful comments she got.

The Starcrossed actor probably learned that if she waited for the people to not harp on about her weight gain for her to have a peaceful mind, she was going to have to wait forever. With her body that literally affected nobody else, she felt that she could never win.

When Mischa Barton was skinny, people were talking about how she was a bad influence on teenagers. And when she gained a little weight and looked healthier, she was too fat for people’s liking. In 2013, she lost a little weight when she went on a trip to India and Paris.

That time, she had been forced to reassure her fans that she was well and weight loss had nothing to do with her being sick in any way. The way people made up ways to constantly talk about her weight and bring her down, she realized that she was never going to be the right weight.

The actress, thus, began filtering out people’s opinions on her weight. Without a thought to spare about what people had to say about her, she fully immersed herself in taking care of herself and doing what was best for her health. She started paying attention to her diet, cutting back on fatty foods. She took up Pilates and yoga.

In 2014, Mischa Barton partnered with a mushroom-based supplement saying that she, as someone who naturally struggled with her weight, wanted to find a supplement that worked in harmony with her body. She claimed to have lost 4lbs in a week with the help of the product.

In 2019, The Hills: New Beginnings star was spotted leaving a restaurant in Malibu. She looked a bit heavier then.

In July 2020, Mischa Barton collaborated with Hydroxycut for a diet and exercise plan to aid her weight loss.