Missy Elliott’s Weight Loss: How Much Does The Rapper Weigh Now? Did She Have Surgery? Or Is It Just Proper Diet Plan and Workout Routines? 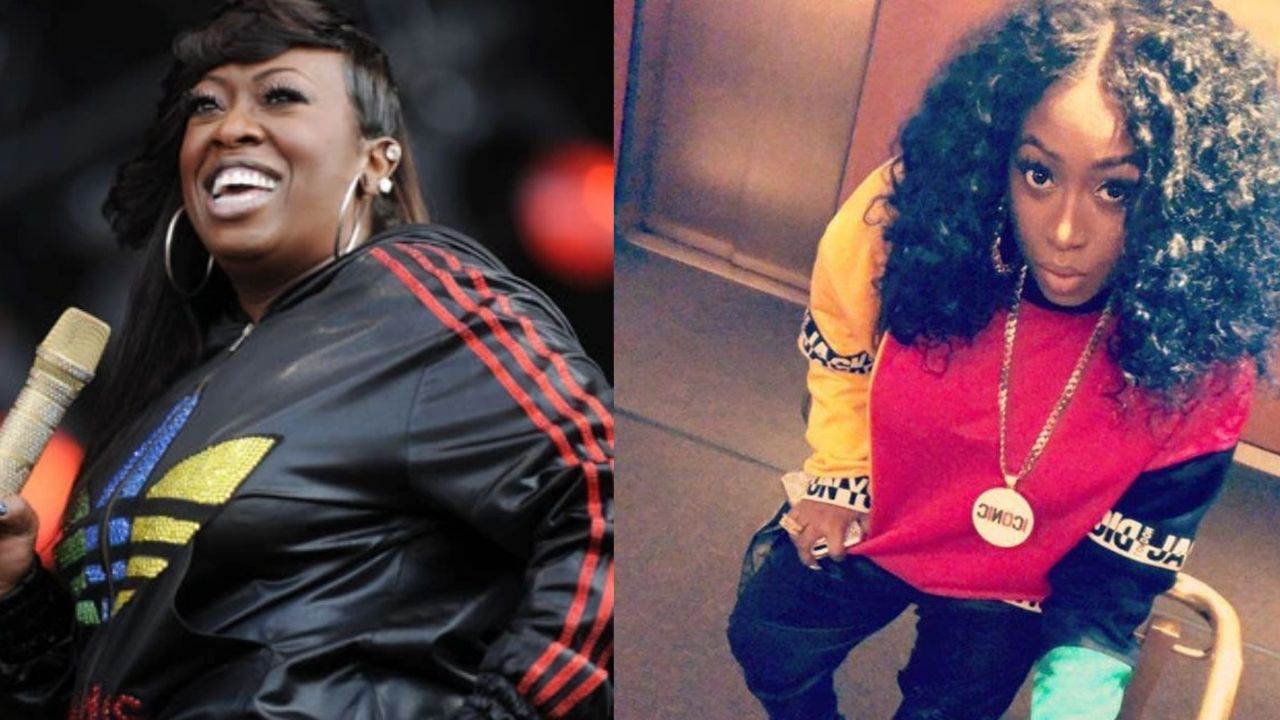 Missy Elliott underwent significant weight loss in 2018 after she made a few changes to her diet plan. The rapper cut off bread from her meal and also avoided soda and juices. Missy Elliott had previously had a weight loss of 30 pounds back in 2014. Some people wonder if she had surgery but she claimed that it was all diet and exercise which is how she was managing to treat her Graves’ disease as well.

Missy Elliott is an American rapper, singer, songwriter, and record producer who rose to fame in the rap scene with her debut album Supa Dupa Fly. The album debuted at number three on the Billboard 200 and was the highest charting debut for a female rapper at the time. With the release of her following albums Da Real World, Miss E… So Addictive, Under Construction, and This Is Not a Test, she established her name in hip-hop internationally.

Before that, she was in an R&B girl group Sista in the early-mid 1990s, and later on, she became a member of the Swing Mob collective along with childhood friend and longtime collaborator Timbaland. Now, she has sold over 30 million records in the United States and has won five Grammy Awards. She became the first female rapper inducted into the Songwriters Hall of Fame and received the MTV VMAs Michael Jackson Video Vanguard Award for her impact on the music video landscape.

Missy Elliott was recently honored in a ceremony held by Portsmouth City to mark the renaming of a street with her name. Fans cheered for her and were happy to see her in the ceremony where she looked slimmer than they were used to seeing her, which sparked speculations about her weight loss. She has not addressed it till now, maybe because it was just a minor fluctuation in her weight. However, she has had some major transformations after shedding weight before. Let’s learn more about Missy Elliott’s weight loss!

Previously, we touched on the weight loss stories of Dana White and Bobby Cannavale.

Missy Elliott’s Weight Loss: How Did The Rapper Lose Weight? She Didn’t Have Surgery; Check Out Her Diet Plans!

Missy Elliott (@missymisdemeanorelliott) has always never looked anything short of incredible. Be it for her styling or for swag, everything is on-point and everything is just perfect. And everyone always notices when she walks into the room. It’s like she owns the room. She is a true rap-style icon from her nails to her hats who draws everyone’s attention wherever she goes and whatever she does.

City leaders and community members of Portsmouth recently hosted a parade and ceremony to mark the renaming of a city street in Missy Elliott’s honor. She, her family, and friends were treated to marching bands from Hampton University, Elizabeth City University, and Manor High School in the ceremony. It was very lovely and she looked really radiant. When has she not, but this time, she looked a bit different because she appeared very lean which prompted the fans to speculate about her weight loss.

Missy Elliott hasn’t spoken about her weight loss, so it may be a minor fluctuation in her weight that fans overestimated. The last time she publicly shared about her weight loss was back in 2018. In November of that year, she posted some photos on her Instagram showing off her fit and lean physique. She looked almost unrecognizable in one of the snaps where she was dressed in a brightly colored ensemble.

The rapper wrote a caption for the snaps she shared where she explained some changes in diets that made the weight loss happen. The caption said,

Proudly to say it’s been 4 months I have only drank water no other juices or soda & I cut out bread & Lord knows that’s been the hardest for me! See I’ve NEVER been a water drinker but this have helped my skin it really restore glow back & I don’t feel sluggish NOW the other thing if I can only cut out JUNK FOOD shit that’s my weakness #Facts But if I can give up those other things I’ll fight that to! Maybe two cupcakes a month.

So, the secret to Missy Elliott’s transformation and weight loss was a few changes in her diet plan. It looked like she was going for a low-carb diet as she literally cut off bread from her meals. And as for drinks, she went cold turkey on soda and all kinds of juices and drank only water which, she said, made her skin glow. Increasing her water intake also boosted her energy so she didn’t feel sluggish.

Missy Elliott must have taken advice from health and fitness experts who have confirmed that hydrating yourself with water (not soda or other sugared drinks) not only aids weight loss but also brightens your complexion by flushing out toxins. It’s like she killed two birds with one stone, or maybe three. Clinical studies have shown that drinking just two cups of water raises your metabolism by 30 percent, which must be why Elliot didn’t feel sluggish.

Missy Elliott also reportedly follows rigorous workouts that combine cardio exercise and strength training which must have aided in her weight loss. She had revealed previously in 2011 that she had gotten off her medication for Graves’ disease and she was going to manage her condition through diet and exercise. It looked like she did.

The Work It rapper was diagnosed with a thyroid disorder called Graves Disease, an autoimmune illness that affects the thyroid and can cause nervousness, excessive sweating, weight loss, and palpitations, in 2008. When she was diagnosed with it, she had been losing control of her motor skills and was experiencing dizzy spells, lumps in her throat, mood swings, hair loss, and accelerated hair loss.

The treatment that is ‘diet and exercise‘ Missy Elliott follows to keep the disease under control clearly paid off. She also showed off a significant weight loss back in October 2014 when she showed up for her performance in a much slimmer figure. Several reports falsely claimed that she dropped 70 lbs. She later clarified that she had shed 30 pounds by ‘eating healthy’ and working out to Shaun T’s Insanity T25 workout videos.