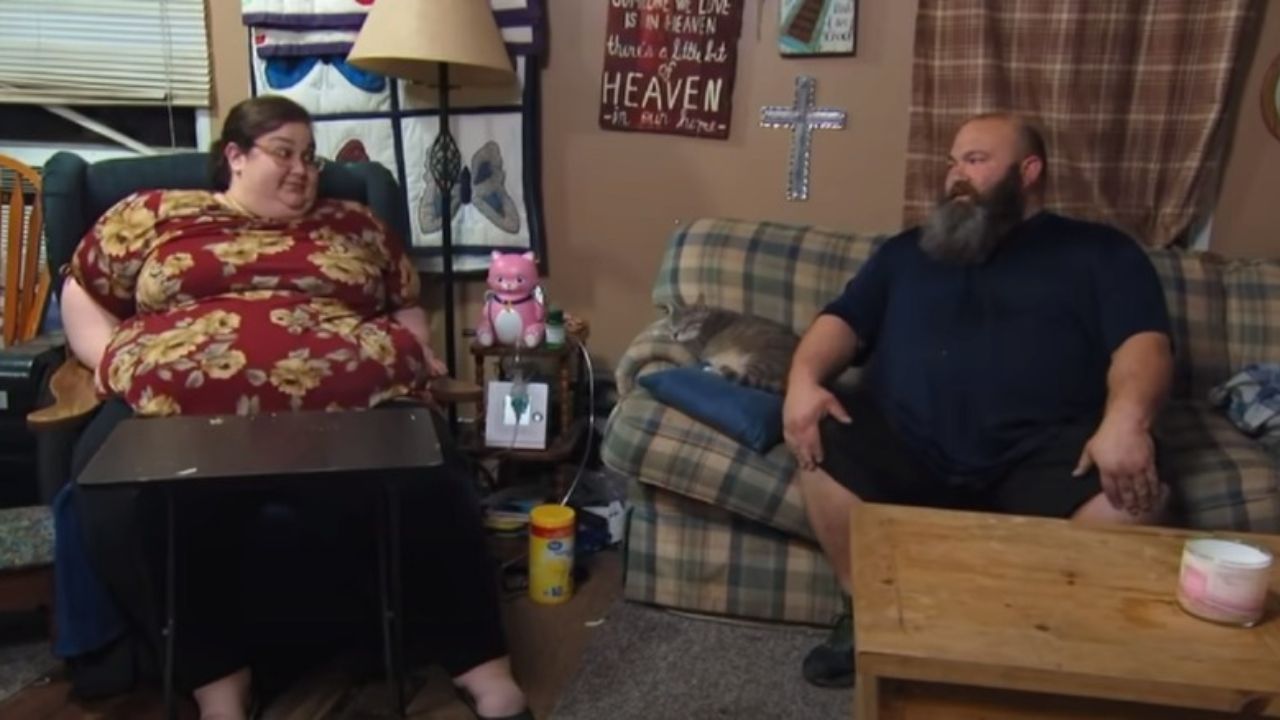 It’s been almost a decade since My 600-lb Life first aired on the TLC television network. The reality show documents the journey of several overweight individuals as they undergo transformation physically to have a healthier weight under the care of a bariatric surgeon Dr. Younan Nowzaradan aka Dr. Now. The fans of the reality show are now interested to know what kind of transformation their life went through subsequently to the alter in their physicality.

My 600-lb Life is an American medical reality show on TLC which follows a year in the journey of morbidly obese people.

They attempt to reduce their weight under the care of Iranian-American Houston surgeon Younan Nowzaradan, referred to as Dr. Now. The latest season of this franchise, Season 10 aired in late 2021.

The journey of 9 people, Nathan Prater, Julian Valentine, Bianca Hayes, Mike Meginness, Lacey Buckingham, Paul Macneil, Ryan Barkdoll, James Bedard, and Lucas Higdon, is shown in the latest season of My 600-lb Life. If you want to know where are they now, read the following.

Nathan Prater started the Season 10 premiere at 607 pounds. Fed up with relying on his wife Amber like she was his caretaker, the drama teacher hoped to bring a dramatic change in his weight and live a more healthy life enjoying a balanced marital relationship.

From the background of Amber’s Facebook post, it appears that Nathan is at a much better place and stands slimmer than ever before effectively leading a healthier and happier life. He seems to take up walking a lot.

Julian Valentine could possibly be the one with the highest BMI in the history of the franchise. Developing an eating disorder early on from his childhood after he substituted all the stability and affection missing in his life with food, he was unable to be happy even after he found his true love in his wife Irma due to his massive weight gain.

To bring his 830 pounds down to a normal weight, My 600-lb Life alum reached out to Dr. Now, who customized a weight loss program for him. The Arizona native lost 136 pounds but had to have surgery.

The surgery turned out to be successful and the electrician is now able to do chores on his own. He has a much better relationship with his wife as the couple appears to be happy.

Bianca Hayes reached out to Dr. Now to see if she qualifies for second weight loss surgery as she gained back the weight she shed post her first surgery after birthing her daughter.

The only way the 32-year-old could help the household was by working at a call center as she was completely dependent on her husband Romonte for most of the housework. She dropped 140 pounds from her 607 pounds after the surgery.

Bianca appears to be single as she posted on Facebook about single parents in late October 2021 which aligns with the strain in the relationship we saw with her husband that happened as they had to relocate to Houston for her.

The My 600-lb Life star still resides in Houston and has taken up water aerobics to exercise. She has a job bagging groceries and is continuing the process of weight loss.

Mike Meginness was initially hesitant to move to Houston for surgery even when he was serious about losing weight as it meant adding his children to the list of things he has lost because of his weight, which included his wife and sports dreams, by losing their custody.

Mike from My 600-lb Life returned to Marion, Ohio where he can be closer to his children after the successful treatment that made him 250 pounds lighter than his initial 745.

He constantly updates his weight loss journey on Instagram, where he shared that he finished his 5k marathon in under 2 hours. He also said goodbye to 10 pounds over Thanksgiving vacations.

Lacey Buckingham did not seem to have much dedication to reducing her 593 pounds as she slacked off on losing 50 pounds that were necessary to qualify her treatment. Her boyfriend Ricky and his sister Sharon abandoned her for not taking the process seriously.

Lacey returned to Washington and was able to retrieve her apartment and most of her possessions. It doesn’t seem like she has gotten any closer to losing her weight. But she seems happy from her pictures nevertheless.

Paul Macneil, having turned to food for comfort after his parents’ separation at 10, faltered in maintaining a customized diet and schedule, which worried his friend JJ that he would not be approved for surgery by Dr. Now.

Paul from My 600-lb Life appears to have been greenlit for surgery as he shared that he lost 250 pounds from his 750 pounds. Despite losing his father, he is continuing on his journey of weight loss without letting the tragedy get him.

Ryan Barkdoll‘s life was just sitting his 740-pounds-self in a recliner chair, not even in bed while living off disability benefits in Montana with his mother and her boyfriend.

He could not stick to the 1,200-calorie no-carb diet that was prescribed to him and kept holding off moving to Houston with several excuses.

Ryan did not do the weight-loss treatment and is now living in Columbia Falls, Montana.

James Bedard, a 38-year-old New Yorker wants to enjoy a healthy and balanced relationship with his partner Pumpkin in Florida, who he doesn’t want as his caretaker owing to his weight. The My 600-lb Life star is seeking to lose weight with that motive.

James ended up losing 119 pounds in a year and because of the lack of his online profile, there’s not much information on how he’s doing currently.

Lucas Higdon had to start living in a storage shed on his family’s compound after he had to quit delivering pizza because of his 619 pounds.

He can’t drive and hasn’t shopped for groceries in five years. He gets approved for surgery even when he is unable to lose the targeted goal because of his dedication which got him rid of 218 pounds.

Lucas from My 600-lb Lifem can drive now and he appears to have a job fixing computers. He seems to be doing good in his weight loss journey from his Facebook post where he has a noticeably thinner face.