Nelly Furtado’s Weight Gain: The Canadian Singer Before and After Gaining Weight! 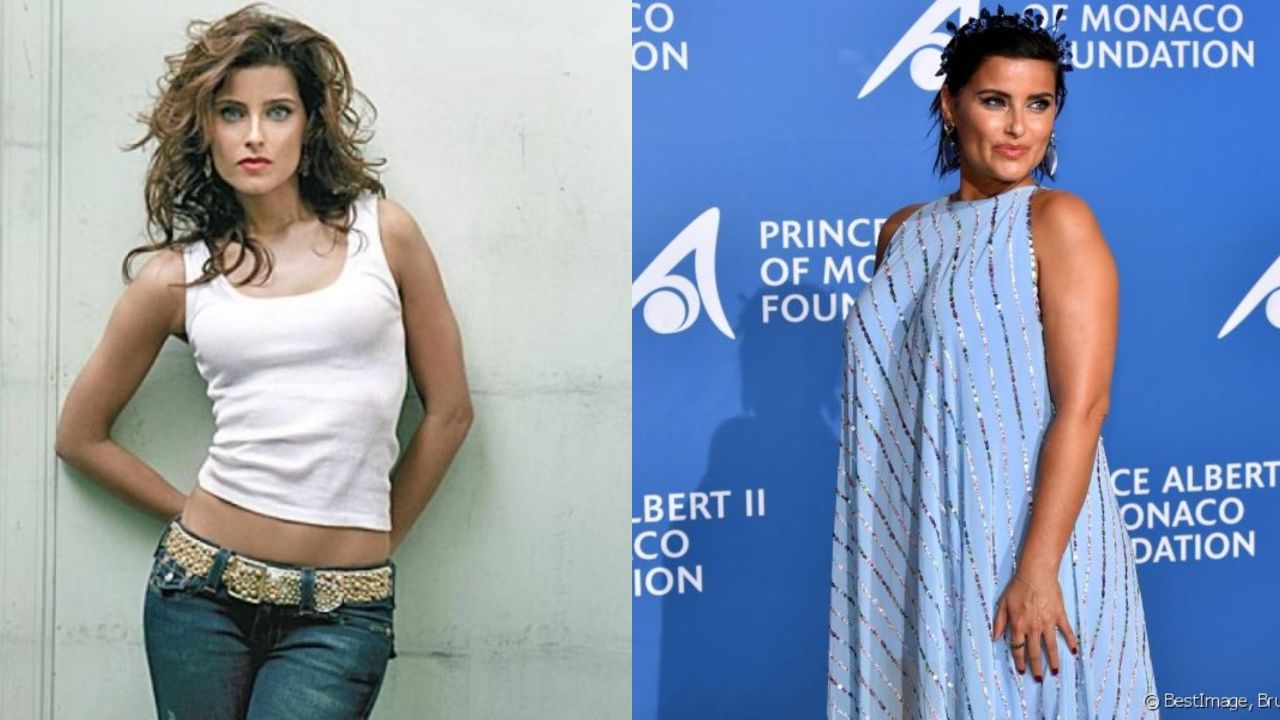 Nelly Furtado is a Canadian singer and songwriter who has sold over 40 million records making her one of the most successful artists from Canada. She first entered the music scene with her trip hop-inspired debut album, Whoa, Nelly!, which became a critical and commercial success that spawned two top-10 singles on the Billboard Hot 100, I’m Like a Bird and Turn Off the Light.

The singer’s introspective folk-heavy second album Folklore was regarded as a sophomore slump whereas her third album Loose sold more than 10 million copies and became one of the bestselling albums of the 2000s. Her fourth album overall and first Spanish-language album Mi Plan won her a Latin Grammy Award for Best Female Pop Vocal Album in 2009.

In 2012, she released her nostalgia-inspired fifth album The Spirit Indestructible before splitting up with her management and going independent and releasing her indie-pop sixth album The Ride in 2017 under her own label Nelstar Entertainment.

Throughout her career, Nelly Furtado has won many awards, including one Grammy Award from seven nominations, one Latin Grammy Award, ten Juno Awards, one BRIT Award, one Billboard Music Award, and one MTV Europe Music Award, one World Music Award, and three Much Music Video Awards. She was given a star on Canada’s Walk of Fame, and was awarded Commander of the Order of Prince Henry on February 28, 2014, in Toronto by Aníbal Cavaco Silva, the then-President of Portugal.

Nelly Furtado recently made a public appearance at the OVO Fest 2022 where she performed alongside Drake. Her appearance after a long time restarted the weight gain discussions which had been going on since 2010.

Previously, we touched on the weight gain efforts of Daniel Kaluuya and Shawn Kemp.

Nelly Furtado’s Weight Gain: The Canadian Singer Has Had A Massive Transformation!

Nelly Furtado (@nellyfurtado) surprised her fans when she made a rare live appearance at Drake’s OVO Presents All-Canadian North Stars event in Toronto and they were excited to see her on stage after nearly five years. She performed an abridged rendition of Promiscuous before Drake joined her for the singalong of her other hit I’m Like a Bird. Fans watched in awe and then was reminded of her weight gain.

The weight gain was, of course, very noticeable and now she looks completely different from what she looked like 12 years ago. Since 2010, she has been steadily gaining weight and yet, it always shocks the fans every time she makes a public appearance how she has transformed.  She is no longer the same slender woman she used to be.

Nelly Furtado’s weight gain ever since it started in 2010 has been fodder for gossip and countless discussions on multiple forums have taken place. Reddit and Lipstick Alley have talked a lot about her.

Their comments like ‘from nice to amazing’, ‘she looks fantastic in both pictures’, and ‘she is fine as hell whatever shape she is in’ are kind of refreshing to hear in a society, the beauty standards of which dictates that the quotient of attractiveness declines with the increase in weight. Being skinny is still the trend.

Some people love Nelly Furtado’s weight gain and how thick she has become but for every such people, there are others who mock her for her size. They are like, ‘she cannot be promiscuous on that diet’ and ‘she can still be a (literal) maneater.’

Some fans argue that Nelly Furtado’s weight gain is not as it looks. They believe that she looks way bigger even when she has not put on too many pounds because she is very short and gaining weight is more drastic on shorter ones. Others think that ‘she’s one of those lucky bigger people who have a slim face still and they think she looks good because all the weight went to the right places so they wouldn’t class her as fat but definitely overweight.’

There are some theories floating around about Nelly Furtado’s weight gain. Some of the fans believe that it was a natural process that happened with age while others thought that end of her relationship with sound engineer Demacio Castellon had something to do with it. The timing of her announcement of her separation in 2017 coincided with the time when her weight gain seemed to truly register for everyone.

But the singer herself has never confirmed that. Plus, she does not seem in a rush to get into shape and does not bother herself much because of the weight gain.