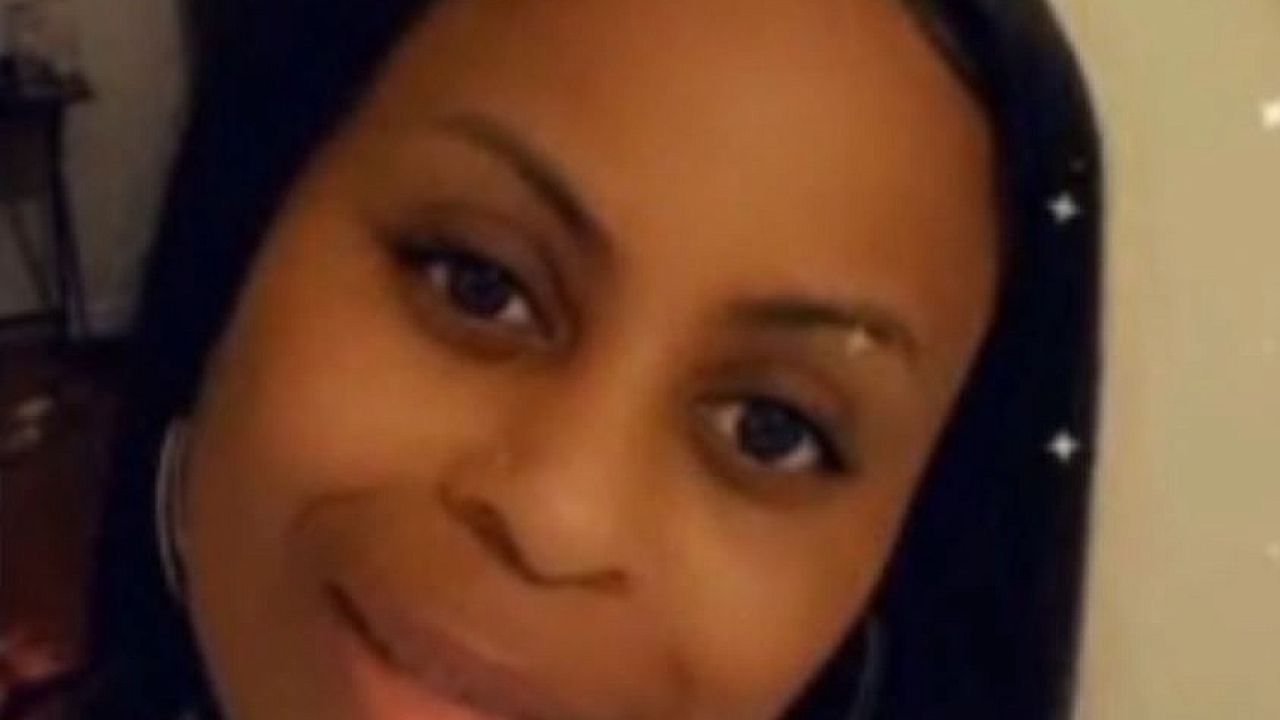 Is plastic surgery dangerous? What are its worst side effects? Could it be death? Sure, seems like it after the news of the death of a woman following plastic surgery procedures hit the newspapers.

New Life Plastic Surgery, a clinic in Miami, Florida is dealing with the messy aftermath of the death of one of its patients. While the owner states that the plastic surgery has been successful, death shortly after has been hard to ignore. An investigation is going on about the matter.

Previously, we touched on the plastic surgery efforts of Naomi Judd and Sienna Miller.

Tanesha had decided that she would get a breast reduction surgery probably because of the neck and back pain she was tired of tolerating. So, she went to a cosmetic surgery clinic in her hometown in Indiana but returned back disappointed.

After she had resolved to finally get rid of medical problems arising due to large breasts, she was told by the local doctors that they could not operate on her because of her BMI.

The composition of her body probably was probably not on her side and was unfavorable for any kind of plastic surgery, and the plastic surgeons did not want to take the risk because as we know now, plastic surgery down without giving the consideration to one’s physique might prove to be fatal and cause death.

But Tanesha clearly did not know that or chose to ignore that. She might have even thought that the doctors were being too cautious, and didn’t realize cosmetic surgery could be leading to death.

Well, if the doctors here were going to not treat her, they were not the only plastic surgeons, she could go anywhere to get the surgery she wanted. So, without any heed to the reason, she was denied cosmetic surgery, off she went to Miami in Florida, one of the top destinations for plastic surgery in the USA.

Had Tanesha Walker done her proper research and investigation on why people flocked to Florida for plastic surgery, she might have been aware of how it was due to questionable cheap operations that are not strictly regulated and sort of shady.

She might have known that plastic surgery in Florida had resulted in many people’s death. Or maybe she was aware and willing to take the risk, she headed for New Life Plastic Surgery but not for breast reduction as she thought when she had landed in Miami.

Tanesha Walker came for cosmetic surgery for medical purposes, but on arriving in Florida, she went the plastic surgery route and settled on liposuction and a Brazilian butt lift.

New Life Plastic Surgery, she who had no idea what was coming must have thought, what an apt name, because with her new body and a new outlook, she might as well be getting a new life. But what a tragic and terrible irony that turned out to be in the form of death not long after she underwent plastic surgery.

But what really happened after the plastic surgery till her death? Is there any investigation going on to look at the matter? New Life Plastic Surgery put out a statement stating that Tanesha Walker went into surgery at 9:35 a.m., and was in the recovery room at 11:05 a.m. before being discharged at 1:39 p.m.

However, as per the spokesperson of Tanesha Walker’s family who is now demanding an investigation, her niece Tataneshia Middleton said that she had not reached the recovery center which came to pick her up shortly after getting a call at 1:15 p.m. when she died. She passed away on the way.

With the accounts of New Life Plastic Surgery being different from that of the recovery center, they want the matter to be investigated right away and they are already flying to Florida to speak to the lawyers in preparation for what is to come after the investigation.

Miami-Dade Police said the investigation about the whole matter and the reason behind the death, is going on.

NBC 6 Investigators found that this was not the first time a patient of New Life Plastic Surgery had met death following the procedure. In February, another death had occurred when a woman who underwent liposuction and tummy tuck procedure died after a blood clot ended up in her lungs.

USA Today has reported that many clinics in Miami and Florida as a whole are owned and run by convicted felons, including New Life Plastic Surgery. However, the owners and representatives of such criminal-owned establishments have told that criminal histories have no bearing on the way the centers are run and that their facilities meet all state safety requirements to carry out procedures.

Whatever the owners might say about the service or rather should we say disservice they provide, the death tolls have been riding and there seems to be a surprising lack in the number of investigations going on about those deaths.