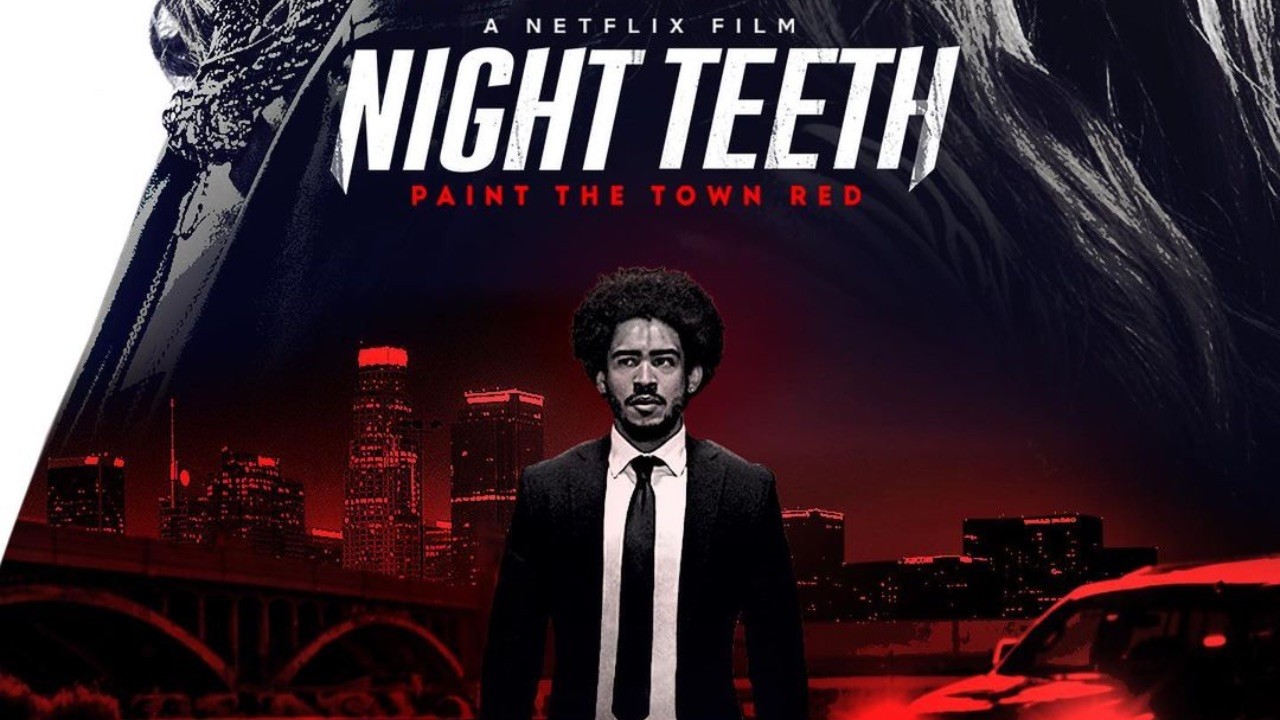 Directed by Adam Randall from a screenplay by Brent Dillon, Night Teeth surrounds the story of a young boy Benny, who’s a college student and also works as a chauffeur to earn some extra dime. Blaire and Zoe, two hire him to drive them to a number of prominent LA nightclubs. When Benny discovers that his passengers are centuries-old vampires, he becomes embroiled in a power struggle among the city’s vampires and must form an alliance with the females in order to survive.

A very awaited movie, Night Teeth is soon releasing on October 20 on Netflix. Brought by the director of I See You, the audiences have quite the expectations from the movie. Before diving deep into the plots, here is detailed information on all the  Night Teeth filming locations. 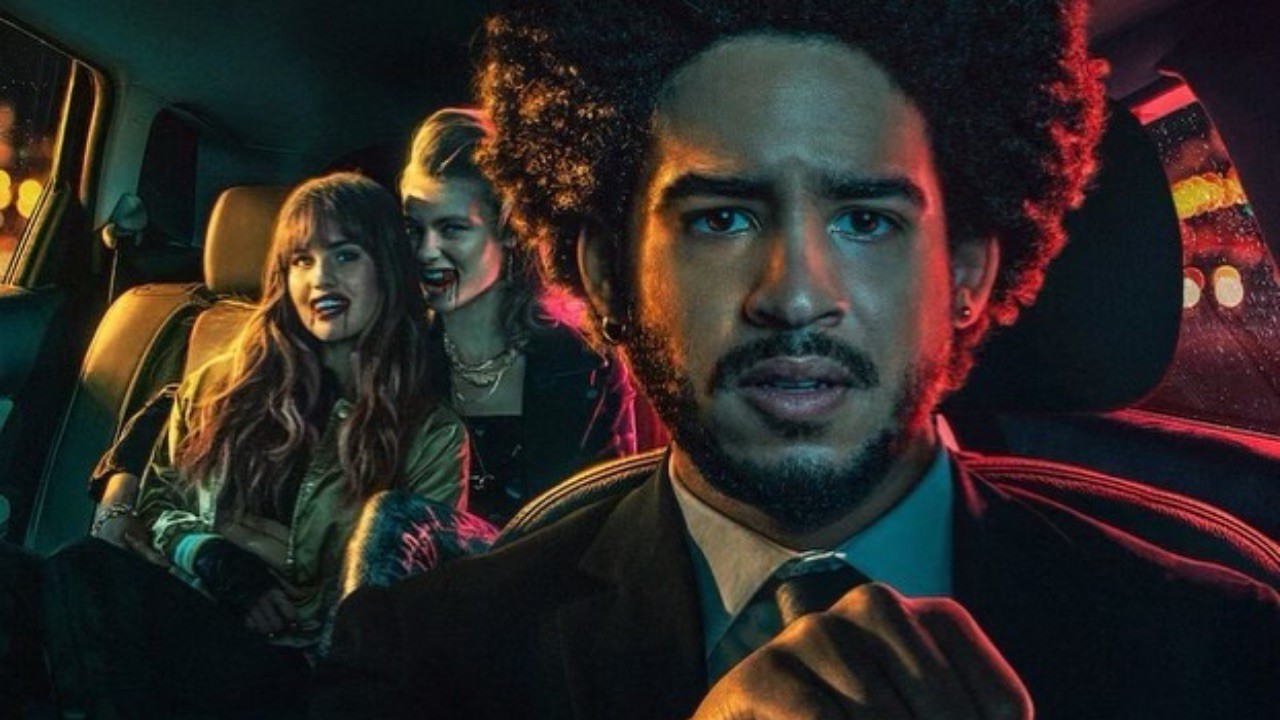 Though the movie was announced in August 2019 by director Adam Randall, the shooting date was delayed due to Covid. The lead actors joined the cast in February 2020, while the other half of the cast joined in July 2020. The preparations for the shooting began on 29 January 2020. Although originally scheduled to begin on 3 February 2020, it took quite a while for the team to kickstart the shooting at the multiple Night Teeth filming locations.

As Randall has said in a post on his Instagram, the shooting officially began in February 2020 in New Orleans. The movie contains several scenes of New Orleans, Louisiana while the majority of the shoot has been done in Los Angeles. He writes, “It started in a house in New Orleans in February, and after 44 shoot days, and an unexpected 5-month hiatus in the middle, we wrap in LA tonight. Huge love and thanks to everyone who has come along for the ride. Can’t wait to share this one next year.” The shooting officially wrapped up on October 14, 2020.

The majority of the movie has been filmed in Los Angeles. The nightlife, glam, and city-feels have been perfectly captured in the film. As the trailer opens up with a drone shot of LA, it’s quite clear that the movie revolves around glamorous scenes in the city of fun mixed with vampire stories.

As the storyline says, the two female leads roam around LA nightclubs, numerous nightclubs and pubs have been included in the movie. Most of the Night Teeth filming locations were in Boyle Heights and nightclubs around that area as well. The intriguing night scenes in the clubs have made this vampire-themed movie quite different from the rest. The brawls and mayhem add more spice to the scenes.

The lead characters are seen traveling a lot thus the majority of scenes include the streets of  Hollywood Blvd, Hollywood, California. As seen posted by cinematographer Eben Bolter on his Instagram, the fascinating lights of the streets of Hollywood have been perfectly captured in the movie.

From high profile places to lowkey spots, the nooks and corners of LA bring alive the Night Teeth filming locations that you can see in the Netflix film. The shooting of the movie ended in Hollywood on 14 October 2020.

What is Netflix’s Night Teeth About?

In director Adam Randall’s Netflix horror flick Night Teeth, vampires stalk modern-day Los Angeles. The city of angels, oozing with glitz and splendor, is on display in this fast-paced, thriller, surrounding the story of a young college boy.

As the storyline proceeds, Vampires attempt to take over Los Angeles, but Boyle Heights fights back, resulting in peace between humans and vampires. This was meant to be a permanent truce until Victor played by Alfie Allen, a vampire middleman begins murdering vampire leaders. Benny, the protagonist played by Jorge Lendeborg Jr, is a typical single, awkward, and not particularly clever college student who has nothing going for him.  Jay played by Raul Castillo, the mysterious head of the Boyle Heights Vampire resistance, is searching for his missing lover, whom he believes has been taken by vampires.

Benny decides to work as a chauffeur and crosses paths with Zoe played by Lucy Fry and Blaire played by Debby Ryan. The two hellions work for Victor to carry out his plan for total control of the city. The duo roams the city, killing everybody who gets in their path, with a devil-may-care attitude with Benny as their driver. As the story proceeds, the mayhem and thrill reach their peak, till Benny too has to fight for his life to get out of there alive.