Olivia Newton-John’s Plastic Surgery: Did The Actress Get Botox and Fillers? Fans Seek Before and After Pictures! 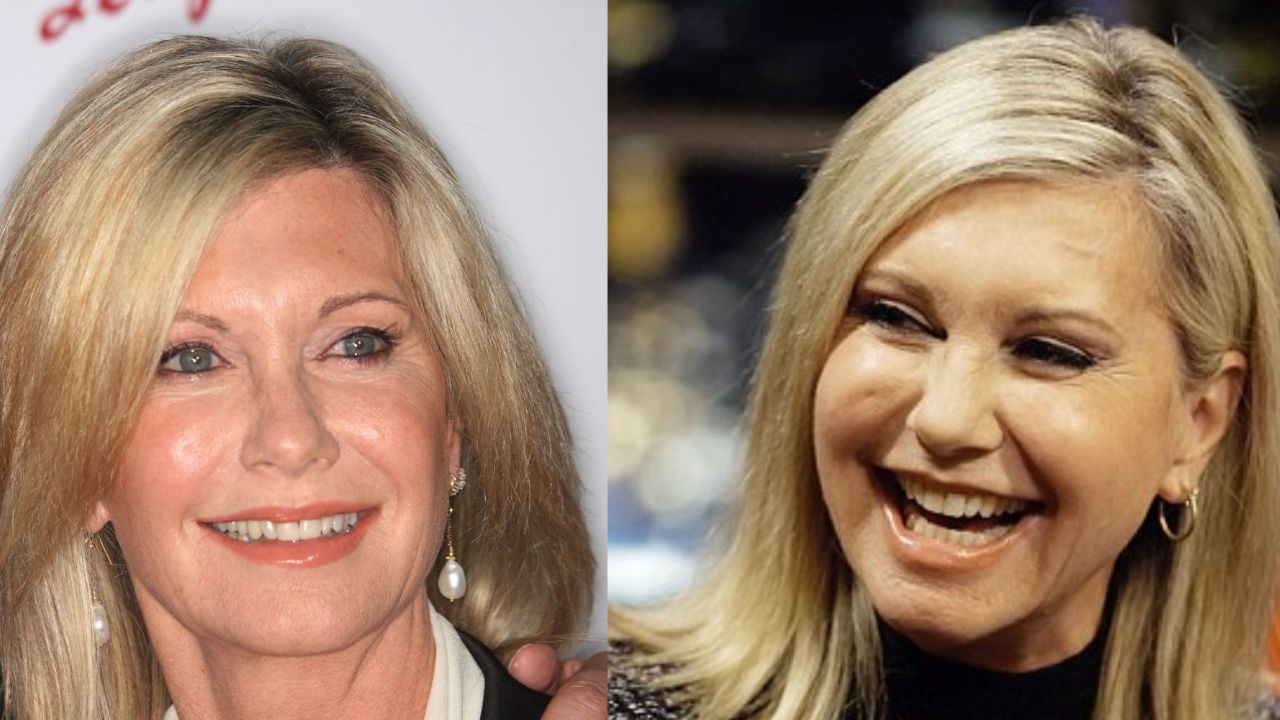 Olivia Newton-John AC DBE was a British-Australian singer, songwriter, actress, and activist who was catapulted into worldwide fame when she starred in the musical film Grease, whose soundtrack remains one of the world’s best-selling albums of all time. The musical film features two of her biggest hits which are her duets with co-star John Travolta – Summer Nights and You’re the One That I Want, the latter of which ranks as one of the best-selling singles of all time.

Aside from that as well, the Grease star had a pretty illustrious music career with her five number-one hits and another ten top-ten hits on the Billboard Hot 100, and two number-one albums on the Billboard 200. She has sold more than 100 million records globally and is one of the best-selling music artists from the second half of the 20th century to the present.

Olivia Newton-John breathed her last few days ago after a long battle with breast cancer. That day, Hollywood truly lost a legend and an icon. Social media were flooded with tributes for her. The sweetest one was probably a photo tribute posted by her daughter Chloe Lattanzi because it showed Olivia as a happy mother and person whereas most of the tributes were to Olivia the actress and reflected on her time as an entertainer and her contribution to movies and music.

The actress has had a long career in showbiz and has undoubtedly seen many things. One of the things she had to experience during her time in Hollywood was having people speculate that she has had plastic surgery.

Previously, we touched on the plastic surgery efforts of Keith Urban and Alexa PenaVega.

Olivia Newton-John (@therealonj) was suspected by fans of having plastic surgery including Botox and fillers.

It is simply not possible that you are in Hollywood for such a long time and you somehow escape speculations about plastic surgery. At the end of the day, it’s showbiz and it is superficial. The slightest difference in the way you look for whatever reasons (sometimes it could be just a bad make-up day) may be perceived as getting work done. And Olivia Newton-John was no exception to that.

The Hollywood icon first became the subject of plastic surgery speculations in 2012 after she made an appearance on Loose Women to plug her cookbook LivWise. The viewers could not get their eyes off her face, especially her forehead, and what a stark contrast it was to her eyes. Her forehead looked too smooth and obviously because there was not a wrinkle in sight whereas there were crow’s feet around her eyes.

Surely, it was bound to create assumptions about plastic surgery and people did jump to the conclusion that Olivia Newton-John had a little help from Botox. Only it looked very incompletely done (just on the forehead) because she probably skipped the anti-wrinkle injections around her eyes which made it way too obvious.

This was not the last time that Olivia Newton-John would be targeted with assumptions about plastic surgery. Four years later, in 2016, she was spotted with a suspiciously too smooth and wrinkle-free face which looked rather bloated. This time, speculations about her getting fillers piled on top of assumptions about Botox.

The fact that her daughter Chloe Lattanzi completely transformed the way she looked with plastic surgery did not help and in fact, contributed to the speculation about Olivia getting cosmetic surgery because had Olivia been against getting work done, she would have intervened in her daughter’s obsession with it.

However, despite all those speculations of Botox and fillers, Olivia Newton-John has always maintained that she has never had any plastic surgery procedures. When addressing those cosmetic surgery accusations, the actress insisted that she could never go through with it.

Olivia Newton-John did not shy away from the fact that she had been tempted by plastic surgery in the past. She admitted that she had even paid visits to plastic surgeons multiple times for consultations when she was down and depressed but every time, she couldn’t bring herself to go under the knife and she always came out of their office as she went, natural. She told,

I’ve had points in my life when I’ve gone to see plastic surgeons, when I was down and depressed or after a break-up or something, but I couldn’t ever do anything.

Maybe Olivia Newton-John’s last-minute hesitancy to go through plastic surgery was because she had already had surgery for medical reasons and didn’t take it lightly. In 1992, she underwent a partial mastectomy and breast reconstruction after being diagnosed with breast cancer. Maybe she got reminded of the pains that came with surgery.

Plus, another reason could be that Olivia Newton-John did not want to look like those women in Hollywood.

I couldn’t go through with it. I thought, “I don’t want to look like those women”. Some of them look great, it doesn’t all look bad, but I couldn’t do it.

Olivia Newton-John also said though she had times when she got weak and tempted, she had always wanted to grow old ‘gracefully’ and preferred being natural rather than ‘cut and slash.’ She said that she had so far and hoped that she could continue to do that.