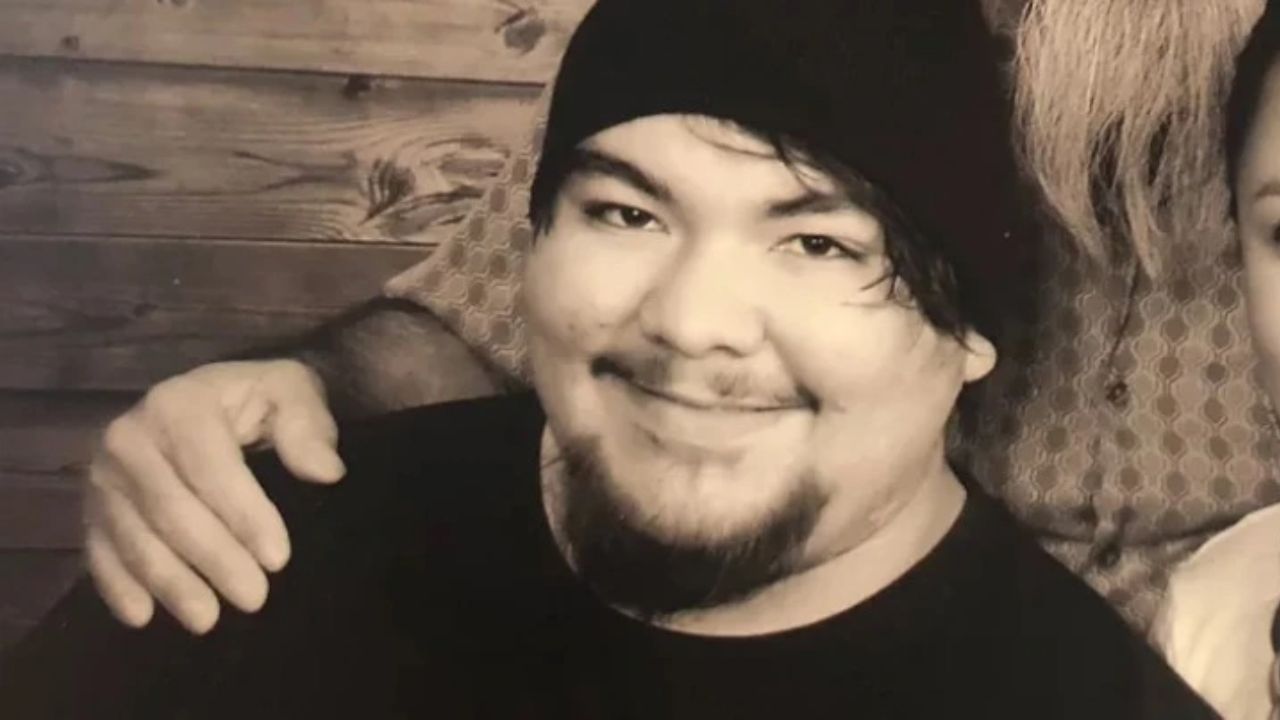 Operation Hangover’s Dave has died, according to a post on his official TikTok account. The cause of death was not specified. His followers on the platform have flooded the account with messages of condolences. The news has also been discussed on Reddit.

On December 27, TikTok was devastated by the sudden and shocking news of the death of Dave, the creator of the popular account Operation Hangover. In a post on the account, a woman claiming to be Dave’s sister shared the devastating news with his followers, revealing that Dave’s wife, Carla, was trying to rest and had not yet spoken about his passing.

The post did not specify the cause of Dave’s death, leaving his followers and fans to wonder about the circumstances surrounding his untimely demise.

Previously, we touched on the stories of the slideshow incident and The Little Mermaid controversy.

Death of Operation Hangover’s Dave: TikTok and Reddit React to the Tragic News

As news of Dave’s death spread, TikTok and Reddit was flooded with messages of condolences and support from his devoted followers, who couldn’t believe that the man behind the account they had come to know and love was gone. Many had watched Dave’s videos just hours before the news of his death circulated, and were shocked by the suddenness of his passing.

In the wake of Dave’s death, his family created a GoFundMe campaign to help cover the expenses of his funeral, with a goal of raising $10,000. The campaign’s description reads:

Hello everyone, David gained his angel wings very unexpectedly and our family has experienced a loss we were not equipped for. Please if you can find it in your heart to help our family during this time we would really appreciate it.

The outpouring of love and support from Dave’s followers and the TikTok community has been overwhelming, as people come together to honor his memory and support his family during this difficult time. As the campaign continues to receive donations from kind-hearted supporters, it’s clear that Dave’s impact on the platform and his devoted following will not be forgotten.

Who Was Operation Hangover’s Dave?

While Dave’s sudden and untimely death has left a void in the TikTok community, it’s important to remember the man behind the account and the impact he had on so many people’s lives.

Dave, also known as Operation Hangover, was a TikToker who gained a following for his videos on the platform, which he ran with his wife, Carla. He was known for featuring some of the most dangerous online trends, including the “Banana and Sprite Challenge,” in which he and other TikTokers chugged bottles of alcohol and reviewed them.

Despite the risky and potentially harmful nature of these trends, Dave had amassed a large and dedicated following on TikTok, with over 10,000 followers at the time of his death. He was also active on other social media platforms, including Instagram and YouTube, where he shared similar content with his followers.

While Dave’s content may not have been to everyone’s taste, there’s no denying that he had a unique and engaging style that drew in a devoted following. His videos were always energetic and fun, and his sense of humor and love for his wife and family shone through in every post.

In the end, it’s Dave’s infectious personality and the joy he brought to so many people’s lives that will be remembered, long after his untimely death. As his followers continue to grieve and remember him, it’s clear that Dave’s impact on the TikTok community will be felt for a long time to come.