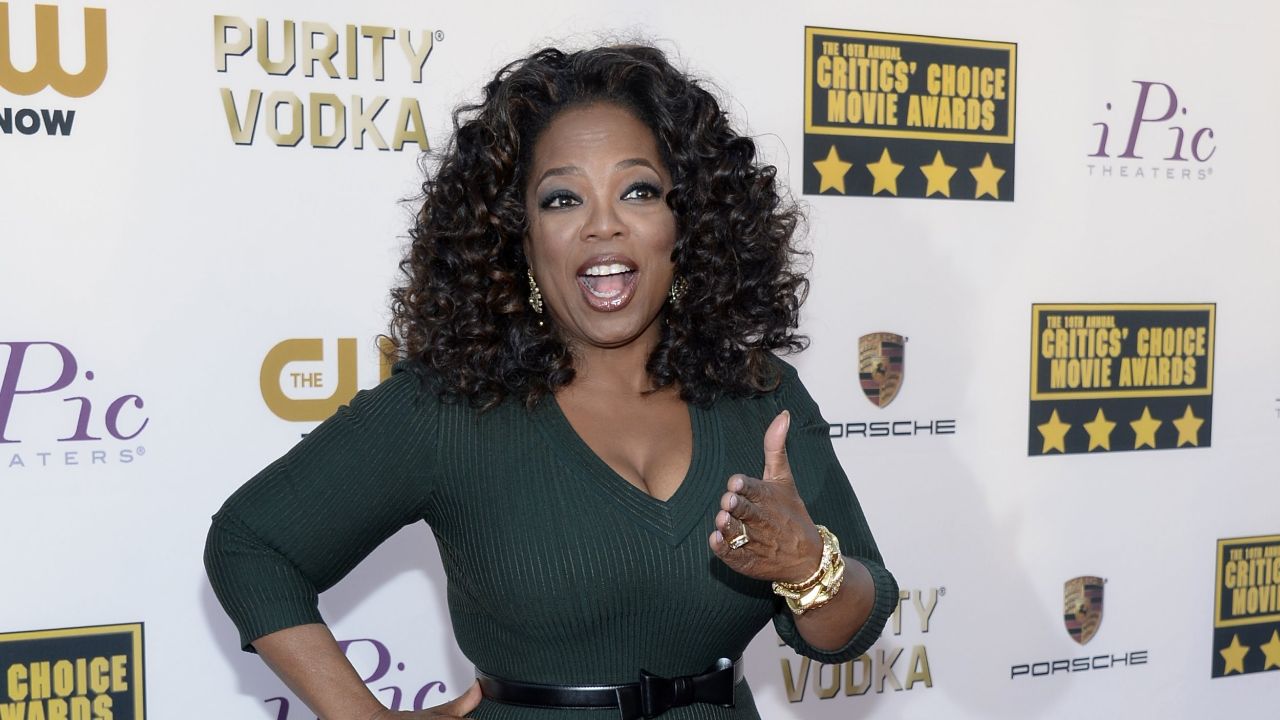 Oprah Winfrey’s weight loss gummy bears and pills and keto diet has made splash all over since the advertisements for those have been strategically placed all over the social media, especially on Facebook for the last few months. However, they all turned out to be scams after Oprah’s spokesperson wrote in an email that Oprah Winfrey has not endorsed any of those weight loss gummy bears nor has any plans to do so in the future.

Oprah Winfrey‘s weight loss gummy has made quite the splash on the internet lately among those who are trying to lose weight because anything related to Oprah usually does. With the advertisements for the gummy bears placed all over the social media and not a peep from her about it, people began to doubt if the weight loss gummy in question had anything to do with Oprah aside from using the TV personality‘s name. The more they wondered about it, the less likely they became to believe that the media mogul would shill products like this.

So, what is the truth about Oprah Winfrey’s weight loss gummy? Is it legit or a scam? Let’s find out!

Previously, we touched on the weight loss stories of Nancy Cordes and Rodney Lambert.

Oprah Winfrey‘s name, over the last few months, has been used to promote several products mainly weight loss gummy and weight loss keto diet. The first noted instance when ‘Oprah’ was shilling those products on the internet was when many people received a text message with the words, ‘Fans react to the Oprah tragedy.’ Apparently, she had died or suffered a tragedy in or before early May 2022. And before dying, she had endorsed keto weight loss gummy that were created by Weight Watchers. There was an article about the gummies she endorsed that was linked in the article.

The link led them to another article by Time magazine which mentioned nothing of Oprah Winfrey’s death or tragedy but only claimed that she had personally endorsed keto weight loss gummy. The article was soon discovered to be a fake one on a fraudulent page that had nothing to do with Time magazine and was purposely designed to mimic the website when people noticed that the name of the product changed when refreshed.

This scam was, however, not an isolated incident. Over the last few months, a lot of sponsored videos where Oprah Winfrey can be soon promoting the weight loss gummy bears have been making rounds on Facebook. A Facebook post made on April 27 which is captioned “Grab Your Fitness-Gummy From Oprah! Just three weeks in, and she already melted off 100!”  has garnered more than 120000 views till now.

The advertisement is a montage of a number of people popping that brightly-colored gummies that supposedly accelerate weight loss and it ends by telling people to take the gummy bears before bed every day to lose weight quickly.

There was also a video that was posted on April 20 that went a little more extra to show that the weight loss gummy had the approval of Oprah Winfrey through interspersed clips of Oprah sourced from elsewhere in such a way as to insinuate that she lost 100 pounds by ingesting those gummies.

Such misleading product placements started as early as March with ads about weight loss pills that said things like Oprah reveals her fully-natural solution that helped her lose 62 pounds in a span of six weeks and that she swears that it’s a treadmill in a pill.

However, all those are just organized frauds to extort money out of the the gullible people by using the image of a trusted and dependable public figure like Oprah Winfrey. And though Oprah has been an ambassador for weight loss journey, none of these are, in any way, related to her. She has not collaborated with these advertised products like it was wrongly claimed.

Or to quote what Nicole Nichols, Senior Vice President of Communications for Oprah, her spokesperson who confirmed that all those facebook ads were peddling scam by using Oprah’s image, wrote in an email to USA Today for clarification:

These ads are a complete fabrication. Oprah has nothing to do with this gummy product and does not endorse any such diet or weight-loss pill.

Nichols further added that not only has Oprah Winfrey never endorsed such keto diet and weight loss gummy and pills, but she also has no any plans for foreseeable future to get involved in the marketing campaigns for such.

Oprah Winfrey has not been hawking any of these diet pills. However, she has promoted Weight Watchers (now known as WW International) after she lost 40 pounds following the points-based plan. She is now a spokesperson and has a stake in the company.