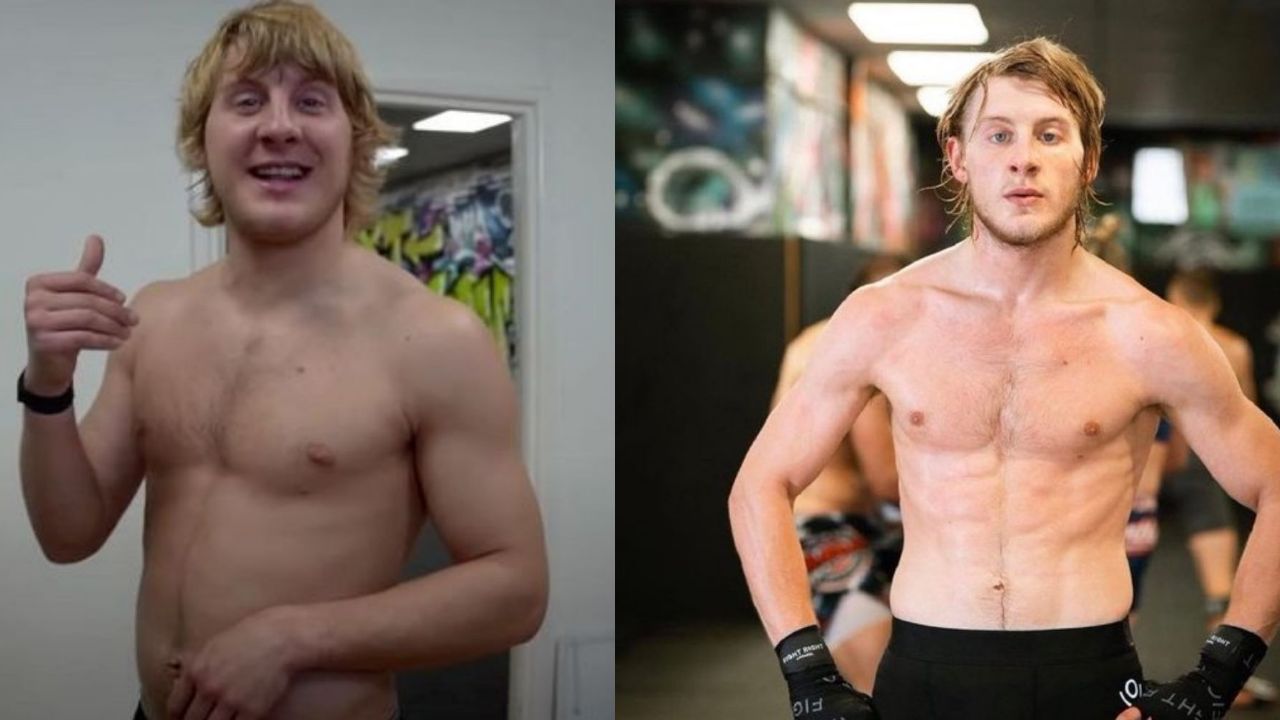 In order to overcome Kazula Vargas, Paddy Pimblett aka Paddy the Baddy underwent an eight-week weight loss during his previous training camp. For his UFC match against Jordan Leavitt, he underwent a similar process. Will he use the same strategy in his next fight, people wonder. Internet questions what diet the UFC fighter follows to lose weight that quickly.

Patrick Mark Pimblett aka Paddy The Baddy, born 3 January 1995, is an English MMA fighter who currently competes in the Ultimate Fighting Championship’s lightweight division. He has been fighting professionally since 2012 and is a former Cage Warriors Featherweight Champion.

Paddy Pimblett was born in Huyton. When Pimblett was 15, he joined Next Generation MMA and began training in mixed martial arts after being inspired by a match between Vitor Belfort and Rich Franklin at UFC 103. Shortly after, he decided he would compete in the sport professionally.

The 27-year-old made a splash in the UFC with two first-round stoppage victories in his first two fights, bringing his career record to 18-3. But the Liverpudlian eats when he’s not engaged in combat or training for it in camp.

Pimblett had previously vowed not to gain weight in between training sessions and is known for making aggressive weight cuts. The Liverpudlian has intensified his training in preparation for his comeback to the Octagon and displayed his exceptional ability to lose weight.

After a remarkable shift in his physique, The Baddy appears to be in excellent shape. He is pictured working diligently before posing with a buddy and fellow UFC competitor Molly McCann. Fans have noticed his crazy transformation and wonder what are his secrets for weight loss? Read this article to find out.

Previously, we touched on the weight loss efforts of Gabourey Sidibe and Leva Bonaparte.

Paddy Pimblett (@theufcbaddy) is nothing more than a freak of nature. The UFC lightweight walks around with a belly and fat cheeks, but he never fails to meet the 155-pound mark on fight night. When you see Pimblett in images taken after the fight, not in a training camp, it almost seems unreal.

Though it almost appears as though fans have grown accustomed to witnessing Pimblett nibble on chocolate and burgers while making sure he is a true professional inside the Octagon after numerous appearances there.

Prior to his second UFC fight, Pimblett lost 55 pounds and weighed in at 145 pounds. He later shared the various phases of his prior transformation in a Twitter video with the following caption:

My weight loss transformation in my last camp. A picture each week for eight weeks, en route to do the same again this time.

Paddy the Baddy is seen working hard before posing for a photo with a buddy and fellow UFC fighter Molly McCann. He now appears to be in excellent shape following an astonishing change in his physique.

Even though he competes at the top level of mixed martial arts, Pimblett is a self-described foodie and has admitted that despite having to lose a ton of weight before every fight, eating junk food makes him fat and happy.

It’s not surprising to see Pimblett struggle to maintain peak physical condition while not fighting, but he has stated himself that he doesn’t bother to put in that work when there’s no fight. Pimblett also listed out his favorite foods while speaking on The Overlap as well.

At the weigh-ins, Pimblett was in his customary entertaining mood for the media and photographers, making the following announcement:

For everyone that tried to fat shame me and say I’d miss weight or f*****g what was it? Pull out? Kiss my a**.

To emphasize his point, he pulled his boxers down and spanked his arse in front of the cameras. He’s a fascinating character who, whether you like him or not, is wonderful for UFC since he promotes the sport and never fails to keep us interested with his antics and interviews.

Pimblett, though, avoids his desires while in camp and follows a strict diet only consuming vegetables and proteins. Before the official weigh-ins, Pimblett also cuts back on his daily water consumption from eight liters to only one liter. Paddy Pimblett’s strength and conditioning coach, Paul Reed, has high respect for his fighter and takes delight in utilizing the correct training and diet to bring Pimblett down to the 155-pound limit.

Pimblett takes a 15-minute bath, then a 20-minute towel soak, and the practice is repeated 3-4 times until the excess pounds are gone. Just a day before the official weigh-ins, on the final day of camp, Pimblett goes to bed weighing between 159 and 160 pounds and wakes up at a comfortable 155 pounds.

Since he recently defeated Jordan Leavitt, he has drawn the attention of sports fans, who are worried that if he continues to gain weight and maintain his excess body fat outside of the octagon, the health of UFC fighters may suffer. What Paddy the Baddy might bring to the next fight intrigues fans.