Park Bom’s Weight Gain: Why Was The 2NE1 Member Embroiled In A Drug Scandal? 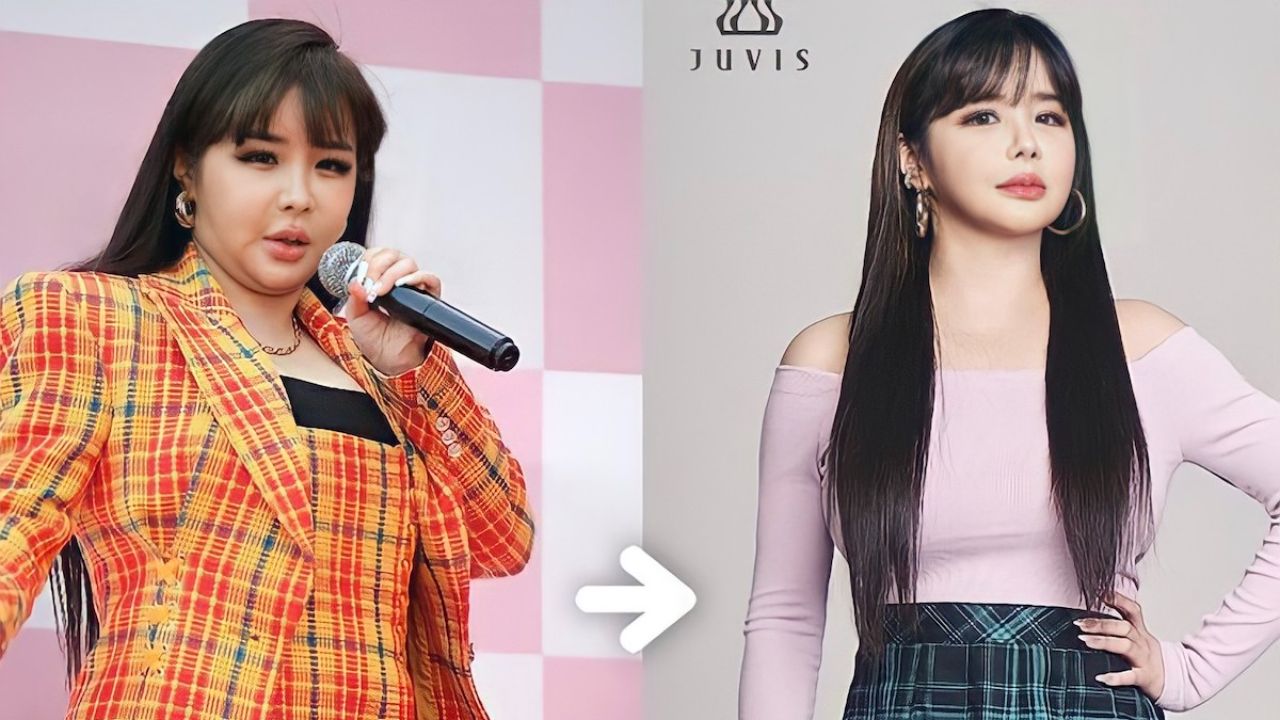 Park Bom had undergone weight gain which was sidelined when she came to be embroiled in a major drug controversy, the worst scandal YG Entertainment had to deal with. The weight gain was a side effect of the medication drug Adderall the 2NE1 member had been using for her illness or disorder called ADHD. Park Bom later reversed that weight gain and created a fuss about her when she shared her weight loss journey.

Park Bom is a South Korean singer who is mostly recognized as a member of the South Korean girl group 2NE1. Before she made her debut as a member of 2NE1 as the main vocalist in 2009, she was featured in the singles released by labelmates Big Bang, Lexy, and Masta Wu, which was the start of her musical career.

Though 2NE1 went on to become one of the most popular and best-selling girl groups of all time in South Korea, Park Bom ventured out as a soloist as well.

She released two singles You and I and Don’t Cry, both of which reached number one on the Gaon Digital Chart, the national music chart of South Korea. In 2010, she was awarded Best Digital Single at the Mnet Asian Music Awards.

After 2NE1 disbanded in 2016, Park Bom left her group’s agency, YG Entertainment. She signed with D-Nation Entertainment in 2018 and released her comeback single Spring in March 2019. In May 2019, she released her new repackaged album re: Blue Rose, with the single 4:44 featuring Wheein from Mamamoo.

In 2021, Park Bom created quite a commotion among her fans when she showed off her incredible weight loss on Instagram. But for someone to lose weight, they must have gone through weight gain, and when had Park Bom ever undergone a weight gain? How did eagle-eyed K-pop fans miss that?

Previously, we touched on the weight gain efforts of Rachael Ray and Drew Carey.

Park Bom (@newharoobompark) did gain weight drastically but she had not been fully able to appreciate the weight gain as a problem isolatedly. Because how the singer packed on those pounds had seemed to consume her completely to even give any thoughts to other matters.

And things like the change in her physical appearance after gaining weight looked as if it was a trivial matter and concerned her only a little because she was more preoccupied with the cause of the weight gain and the consequences of it.

You see, ADHD made her easily distracted, caused impulsiveness, and triggered hyperactivity in her. She had a hard time trying to focus on anything which affected the way she functions in her life. So, she was in desperate want and need of a cure for this condition.

The only problem, the time she was diagnosed,  ADHD was not very well-known in South Korea and therefore, no medications were available for it in her home country. So, she was left to deal with the effects of the disorder.

That was until she discovered while residing in the USA that a drug called Adderall, which includes amphetamines, was commonly used there to treat the disorders like hers. There, she got a prescription for Adderall, which she began using.

At the time, the former 2NE1 member was away from the stage as she was in the midst of battling ADHD. So, not many people were aware of the weight gain she had as the side effect of the Adderall started to show.

The soloist had frequent emotional ups and downs associated with the medications, which made it difficult for her to control her lifestyle. Because she began to overeat and didn’t take precautions before binge-eating due to the lack of appetite control, which caused weight gain, that left her at 70 kgs.

But Park Bom had hardly begun to focus on her weight gain because, before long, she got bigger things to worry about. Her medication drug Adderall just happened to be illegal in South Korea; a fact she happened to be unaware of.

So,  in 2010, when Park Bom tried to have it delivered to South Korea; what she thought were the medications for ADHD, she got embroiled in a major drug scandal that caused a minor setback in her career. It appeared to everyone that the vocalist was trying to smuggle 82 capsules of amphetamines from the US through the international postal service.

A package sent to her by her relatives residing in the USA was stopped at Incheon International Airport customs. The incident was investigated but dismissed without indictment at the time and seemed minor trouble but it became a controversy when news broke out about this happening.

She had provided the prosecutor with her medical records from her U.S. hospital confirming her diagnoses as well as the ongoing treatment plan. The public came to know that Park Bom had been under investigation for drug smuggling but was never charged.

YG Entertainment, the agency of 2NE1, issued a statement saying that the drugs were medication Park Bom had been taking for ADHD which she had delivered from the USA since there was no medical care available for it in South Korea. But that made no difference. Her reputation took a hit and she took a hiatus from the entertainment industry.

But Park Bom has left the scandal far behind as well as the weight gain. In 2021, she showed off a weight loss of 11 kgs. She weighed down to 59 kgs from 70 kgs, the weight where weight gain had left her. She shared that she had followed a Juvis diet which was how Juvis, the dieting specialist company helped her lose weight.

Though the singer faced extreme difficulties in managing her diet amidst emotional swings, she finally accomplished her goal of weight loss. She also cut back on her ADHD medications.