Philippine Leroy-Beaulieu’s Husband: Who is the Sylvie Grateau Actress from Emily in Paris Married to? Is Richard Bean Her Spouse? 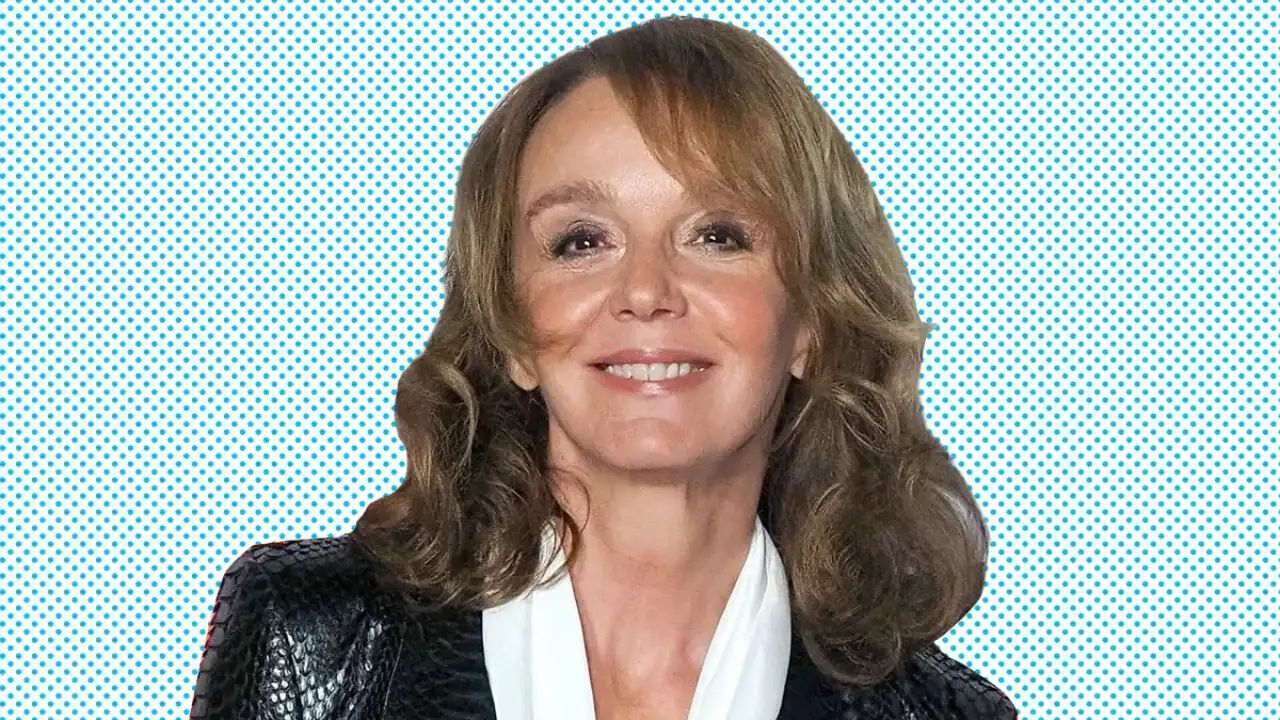 Philippine Leroy-Beaulieu is a French actress who you might recognize as Sylvie Grateau from Emily in Paris. She is also known for starring in Call My Agent and The Crown. She is the daughter of actor Philippe Leroy-Beaulieu and model Francoise Laurent.

She was interested in acting since she was a child and though her parents, especially her father – an actor – tried his best to keep her from pursuing a career in it, she went to Paris at 16 after spending her childhood in Italy to study drama. She did theatres before she made her move to screen. She made her debut on screen in Roger Vadim‘s 1983 film Surprise Party.

She went on to conquer the French acting world. In 1985, she played her first major screen role, and with her very first leading role, playing the part of the distraught mother in Three Men and a Cradle, she earned a nomination for the Cesar Award for Most Promising Actress.

She followed that with a successful comedy (Coline Serreau‘s) and a string of parts in costume films and other movies including Andrzej Wajda‘s Les Possédés in 1988, Philippe Le Guay‘s Les Deux Fragonard, and Robert Enrico‘s and Richard T. Heffron‘s La Révolution française. She acted out the role of Charlotte Corday in the latter production whose release in 1989 was timed to coincide with celebrations for the bi-centenary of the 1789 Revolution.

She also played the titular character in the French film Natalia, which was screened at the 1988 Cannes Film Festival. She made her name in the United States of America later on in her career. In the US, she first became known for playing the role of Fauve Mistral in the 1984 mini-series version of Judith Krantz‘s novel Mistral’s Daughter.

Now she is in the news for starring in Emily in Paris. With her being in the spotlight after the release of the third season of the Netflix show, her fans are taking an interest in her personal life, especially her relationship. They want to know who Philippine Leroy-Beaulieu’s husband is.

Philippine Leroy-Beaulieu’s Husband: Sylvie Grateau from Emily in Paris is Not Married; Richard Bean is Not Her Spouse!

Whenever it comes to our favorite celebrities, very few things about them intrigue and interest their fans as much as their relationship status. Maybe because they are a part of the glam world, fans think their relationship is a spectacular affair. And Philippine Leroy-Beaulieu‘s (@philippineleroybeaulieu) status holds more interest as she is French (plays Sylvie Grateau in Emily in Paris), who are the most romantic people on earth. So, fans want more details about her husband.

And of course, they have simply assumed Philippine Leroy-Beaulieu’s married. Maybe because of her age. A woman who is in her 60s has to be married, right? There’s no question of her relationship status. It’s just straight-up googling who her husband is.

If they did that assuming the actress was married, then they were in for a surprise as she does not have a spouse. She has never tied the knot with anybody. She does not have a husband to speak of. In all relationships she has been in, nobody ever made it past being a boyfriend to become Philippine Leroy-Beaulieu’s husband.

She did fall in love many times but none of them ever worked out. When she was 17, she fell in love with a classmate from her high school. Santiago Amigorena is now a director, screenwriter, and author who still feels the hurt caused when their relationship ended. I mean, he wrote a memoir about the romance with Philippine Leroy-Beaulieu and the trauma from their breakup. He never made it to being her husband but that relationship was an intense one.

Later on, the actress fell for Richard Bean, a French documentarian, with whom she started a passionate relationship. Many people assume that he is Philippine Leroy-Beaulieu’s husband because the couple has a child together but she never married him. She shares a daughter Tais Bean, whom she had out of wedlock with him.

She is currently rumored to be dating the former President of France, Francois Hollande. But she has never confirmed the rumors. Even if she was in a relationship with him, she might not get married to him and take him for her husband.

Did Paul Simon Have Plastic Surgery? What Anti-Aging Procedures Did The Singer Get? Read More

Trending
Laura Prepon’s Plastic Surgery: What Cosmetic Treatments Did The That ’70s Show Star Have?
Trending
Heather Altman’s Plastic Surgery: How Did She Look Before She Did Million Dollar Listing Los Angeles? Check Out Her Before and After Pictures!
Trending
Amber Heard’s Weight Loss: How Did The Actress Lose Weight? Diet or Depp?
Trending
Margaret Josephs’ Weight Loss: How Did The Real Housewives of New Jersey Star Lose Weight? Check Out Her Before and After Pictures!
Trending
Mariah Carey’s Weight Loss Surgery: The Popstar Lost 30 Pounds Few Months After Having Gastric Sleeve Surgery!
House&Whips
About UsPrivacy PolicyTerms of UseDMCAContact
House&Whips is a leading media and entertainment source as a fast-growing information hub. For promotion or advertisement, please mail us at [email protected]