Did Priscilla Presley Ever Get Remarried? Some Fans Think She Has A Husband Marco Garibaldi! 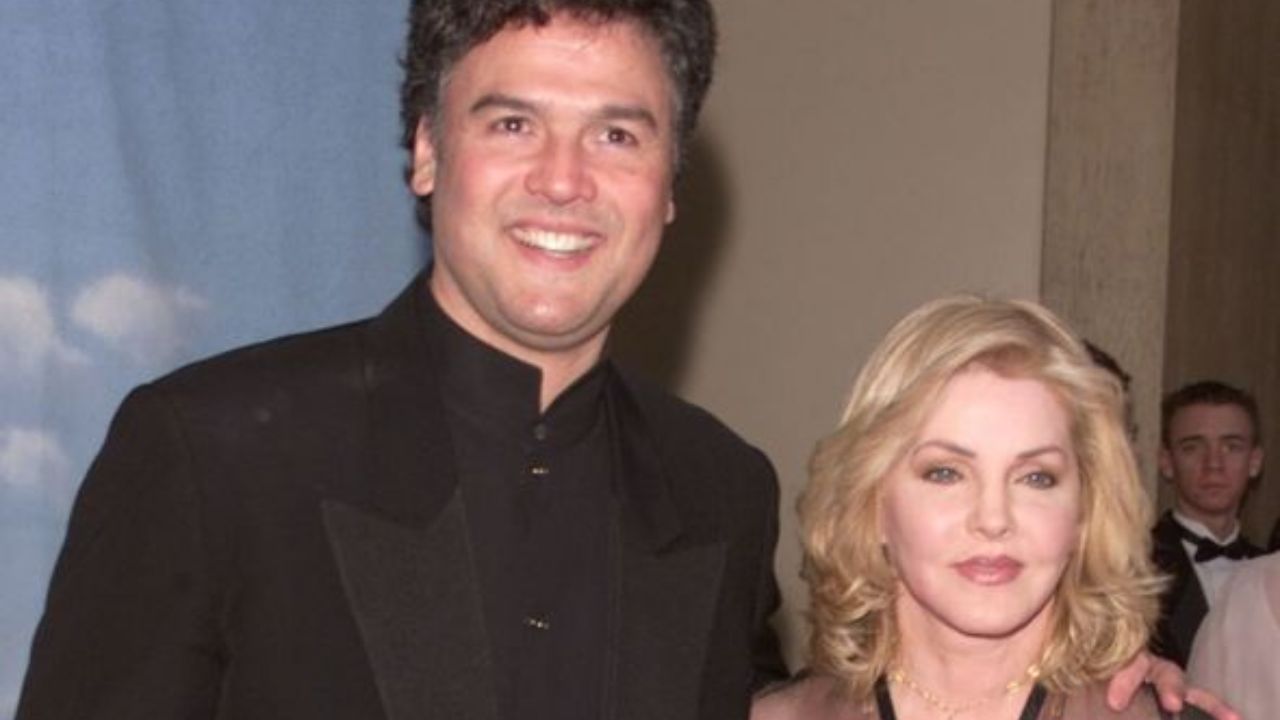 Priscilla Presley is an American actress and businesswoman born on May 24, 1945, to James Wagner, a U.S. Navy pilot killed in a plane crash when she was a few months old. While she is mostly known to be the former wife of American singer Elvis Presley (she has co-founded and is the former chairwoman of Elvis Presley Enterprises), she also has her own acting career.

Priscilla Presley played the role of Jenna Wade on the long-running television series Dallas and co-starred with Leslie Nielsen in the three successful Naked Gun films.

She may have her own career but her life has been a major highlight only for her relationship with Elvis Presley. However, even now that he’s gone, fans still want to know her relationship status and whether she ever got remarried. Some people think that she got a new husband called Marco Garibaldi but is that true? Continue reading to find out more about Priscilla Presley’s relationship with her former husband Elvis Presley, whether she ever got remarried after the divorce, and if she did, was it to Marco Garibaldi?

Did Priscilla Presley Ever Get Remarried to Marco Garibaldi? Did She Ever Get a New Husband After Elvis? Details of Their Relationship!

Baz Luhrmann‘s biopic Elvis again brought the titular King of Rock and Roll and his life and her career in the spotlight. The cultural icon has been mythologized in the movies, documentaries, and in real life so much that people are always left wondering about every little detail of his life. And he might have been gone for a long time but still, there is indeed a lot to think about.

One of the things now the public is fixated on is Elvis Presley‘s lesser-known former wife Priscilla Presley (@priscillapresley) and her relationship status. They want to know if she ever got remarried to someone else after the death of The King and if she did, who is her new husband. Let’s learn about her relationship with Elvis Presley first!

Elvis Presley was Priscilla Presley’s first husband. In 1959, Elvis was serving in the US Armed Forces in West Germany while Priscilla was also there because her stepfather, an Air Force officer was stationed there. That was where the couple met for the first time at a party. Priscilla was just 14 and Elvis was 24. But the age gap didn’t bother them and they began dating soon after they met.

Priscilla Presley’s parents were not happy to see their daughter seeing this famous and much older musician who would later go on to be her husband but there was nothing they could do. It probably was a relief for them when he returned to America in 1960. But Priscilla soon followed Elvis into the United States of America in 1963. All that time, they had been maintaining their relationship and keeping regular contact.

In 1963, Priscilla Presley moved over to Los Angeles to be with her future husband. Elvis proposed to Priscilla in 1966 and then they got married in Las Vegas the next year. They had their first and only child, Lisa Marie Presley in 1968 and after four years of that, they split up. Their divorce was finalized on October 9, 1973.

After Priscilla Presley separated from Elvis Presley, she never got remarried. But that does not mean she chose to not date and stay out of relationships at all. It’s true that she never remarried but she did have several relationships afterward.

None of those relationships made it to the point of marriage. They may not have been casual but they also didn’t get too serious to the point where she considered getting wedded again. So, maybe that is why Priscilla Presley never got remarried to anyone after the death of Elvis Presley. However, many people seem to think that she did not stay unmarried and there was a guy named Marco Garibaldi with whom she tied the knot. But that’s not entirely true. They were obviously in a relationship but Priscilla Presley never got remarried to that guy.

Priscilla Presley’s relationship with her rumored new husband (after Elvis Presley) was a lengthy one. Marco Garibaldi was a Brazilian screenwriter and computer programmer who Priscilla began dating sometime in 1984, about a decade after her divorce with Elvis was finalized.

Priscilla Presley and Her Alleged Husband Marco Garibaldi: A Look Into Their Relationship!

Marco Garibaldi with whom people thought Priscilla Presley had gotten remarried and was thought to be her husband after Elvis Presley met her in 1983 after a mutual friend introduced them. Their meeting happened due to professional reasons.

At that time, Priscilla had been trying to make her career and Marco Garibaldi was doing the same. Marco had written a script and was hoping that he could get Priscilla to produce it. And Presley was looking for a writer to develop her own projects and she was recommended a screenwriter Marco at the time.

Priscilla Presley went on to have a very serious and passionate relationship with Marco Garibaldi even if she never remarried and never made him her husband. She described Garibaldi as someone who was half-serious and half-joking and ascribed him as the reason for her ‘stability.’

Priscilla even starred in the show Dallas that Marco Garibaldi had written for. Her friends said that Marco was very down-to-earth and was a welcome relief after the madness of her life with Elvis. Her sister said,

Marco appealed to her intellect. He’s very independent and self-sufficient. When he met her, I don’t think it really dawned on him who she was.

Priscilla Presley and Marco Garibaldi started living together in Beverly Hills in 1984. They welcomed a son, Navarone Garibaldi in 1987. Priscilla spent more than two decades living together with Marco and had a baby with him but never got remarried even when the relationship was that serious.

There have been speculations and gossip that she never remarried anyone again because of her aversion to marriage that resulted from her former husband Elvis’ possessiveness of her. Though she has never shared such things herself.

Priscilla Presley and Marco Garibaldi ended their relationship in 2006.