Puff Daddy’s Weight Gain: How Many Pounds Did Sean Combs Gain? Did the Rapper Get Fat Again? 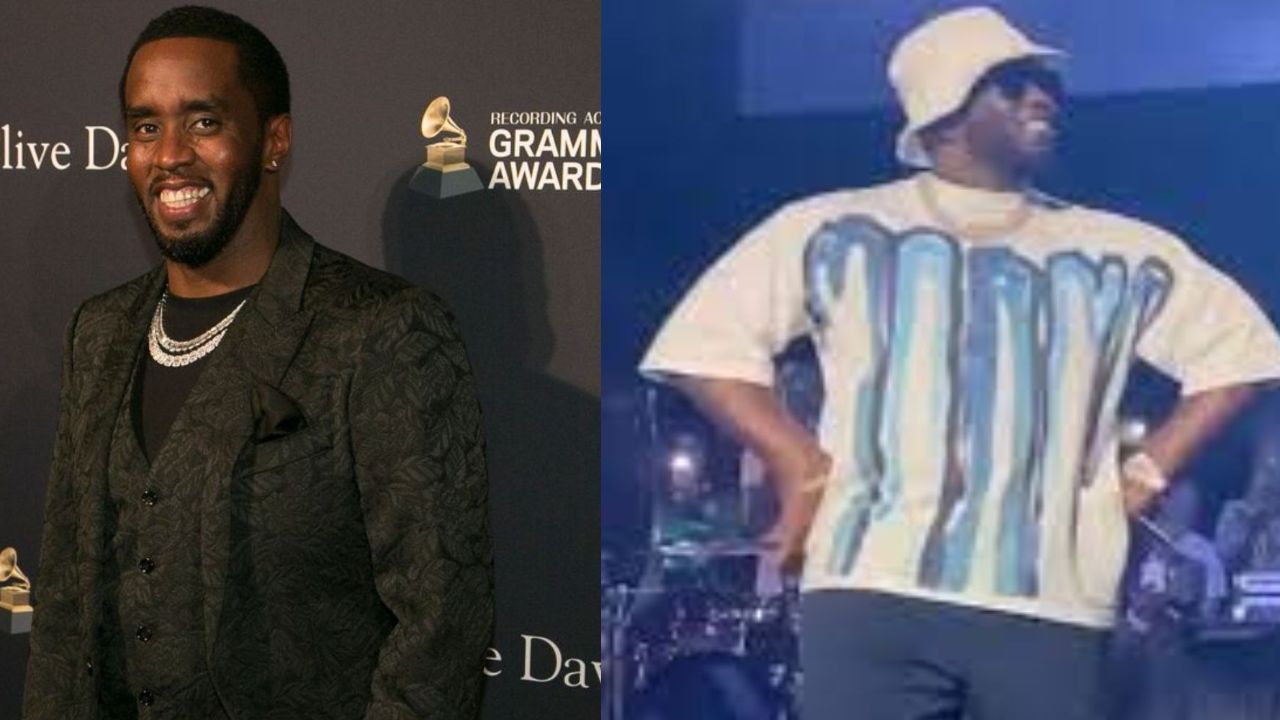 Sean Combs, also known as Puff Daddy, recently showed off his fat dad bod after a weight gain of about 60 pounds in an Instagram video. The rapper received many hateful comments about his weight and appearance after that. Puff Daddy’s weight gain was also the topic of conversation back in 2017 and 2014.

Sean Combs, also known by his many stage names Puff Daddy, P. Diddy, Diddy, or Puffy, is an American rapper, singer, record producer, record executive, actor, and entrepreneur. He was born in New York City on November 4, 1969. He used to work as a talent director at a record label called Uptown Records before he founded his own record label named Bad Boy Records in 1993. Since then, he has produced and cultivated artists such as the Notorious B.I.G., Mary J. Blige, and Usher.

He has released three albums till now, all of which have been commercially successful. His debut album No Way Out has been certified seven times platinum. It was followed by The Saga Continues… and Press Play, which were both commercial hits. In 2009, Puff Daddy created the musical group Dirty Money. He produced for them and they released their successful debut album Last Train to Paris in 2010.

Sean Combs has won three Grammy Awards and two MTV Video Music Awards up till now. He also produced MTV’s Making the Band. His net worth is estimated to be about $820 million. He is undeniably successful and rich but that hasn’t made him immune to hatred and mockery from the public. He is especially hated and mocked for his (fat) physicality as his weight often keeps on fluctuating. He always makes the news because of his weight gain. Here are all the details about Puff Daddy’s weight gain!

Previously, we touched on the weight gain efforts of Raquel Leviss and Cassady McClincy.

Puff Daddy’s Weight Gain: Sean Combs Has Gotten Fat Again and People Are Trolling Him for That!

Puff Daddy (@diddy) often makes headlines because of the frequent changes in his body, what with drastic weight gain and then losing all that weight only to get bigger. His weight fluctuates a lot. He is lately in the news again for the same. Puff Daddy has, well, puffed up again. Some media outlets have reported that he has gained 60 pounds and is on the verge of pushing 300 pounds as he was over 200 pounds before the weight gain.

Sean “Diddy” Combs, for the past few months, has been sailing the Mediterranean Sea on his $100 million yacht with all the luxuries and comfort you won’t even begin to imagine (Hundreds of bottles of liquor -read Ciroc- and a kitchen staff at his disposal to make whatever over-the-top meal he desires). Puff Daddy has really been living his best life for the past three months and it is showing in his weight.

The best things in life come only with riches and are accompanied by weight gain for Puff Daddy. He had been overindulging in his life from the looks of it. Because just a few months ago, he used to weigh about 200 pounds and now, he has gained 60 more and is already on the verge of pushing 300. If he continues to gain weight like this, it won’t take him long before he reaches 300 pounds.

People have noticed his weight gain and they have been noticing it loudly. They don’t care for making things easy and simple for Puff Daddy to handle, judging by the comments they have been making about his appearance. While some are fine and well-meaning, others are just plain rude and just anonymous trolls looking to bring him down using his weight gain for no good reason.

Some of his fans on Twitter are calling him ‘Diddy Smalls’, which is a reference to his longtime friend and the late rapper Biggie Smalls. Some of them are cheekily calling him Big Diddy while others are making positive comments about his weight gain like ‘he’s got some happy weight’ and ‘wining and dining all them ladies got him eating good.’ Some people are appreciating Puff Daddy’s appearance post-weight gain with comments like ‘He actually kinda fine’, ‘Y’all some haters, I like his dad body’, and ‘This is a good, good look!’

The rest of the people are trolling him and straight-up body-shaming him because of the weight gain. In an Instagram video of him where the rapping mogul put his body on full display as he was exiting a private jet, he received many hateful comments about his physical appearance and his weight. Puff Daddy showed off his dad bod while he was rocking shorts with no shirt and a white bucket hat as he entered an all-black vehicle with his newest song Gotta Move On was playing. This drew too much negative attention to his weight gain and physical appearance.

This isn’t the first time Sean Combs was targeted with hateful comments for his weight gain. Back in 2017, some pictures of him enjoying his time on his yacht with his former girlfriend Cassie surfaced on social media platforms after which fans began to comment on his outgrown 6-pack. TMZ reported that the mother of his three children and his ex Kim Porter came to his defense and said that he has outgrown the need for a 6-pack to impress chicks as he’s got $820 million after all.

There was the same conversation and same discussion about his weight gain in 2014  as well when he was pictured in his yacht like he always does.