Randy Jackson’s Weight Loss: How Did The Unify Health Labs Founder Maintain His 114 Pounds Weight Loss He Had in 2003 After Gastric Bypass Surgery? 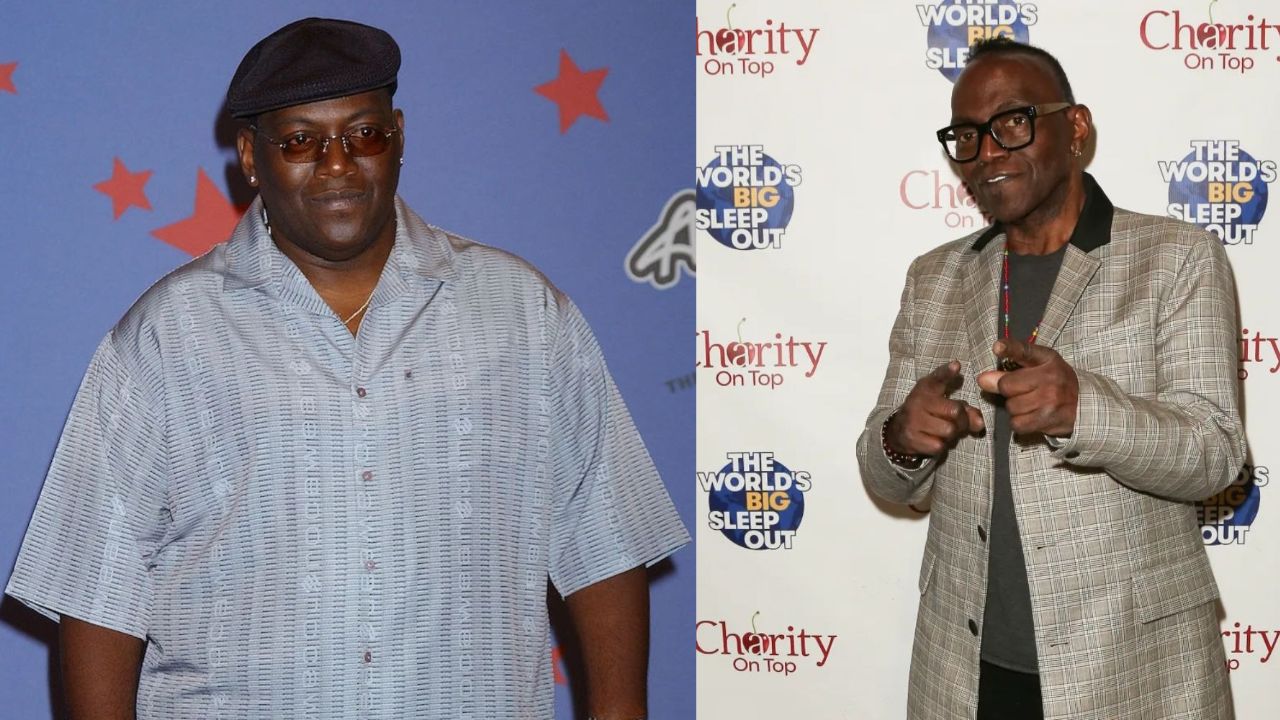 Randy Jackson had a significant weight loss of 114 pounds after undergoing gastric bypass surgery following a diagnosis of Type 2 diabetes in 2003. The Unify Health Labs founder had to struggle to maintain that weight loss when all he had for a guide was heaps of conflicting information. Eventually, Randy Jackson figured it all out and is now helping people after having taken the guesswork out of it for everybody.

Randy Jackson is an American singer, musician, television personality, record producer, and entrepreneur. He is the longest-serving judge on American Idol and he is also recognized as the executive producer for MTV’s America’s Best Dance Crew.

He started his music career in the 1980s playing bass guitar for an array of jazz, pop, rock, and R&B performers as a session musician. He had notably played bass guitar for Journey on the band’s 1986 album Raised on Radio and its tour. He then moved on to work in music production in the A&R department at Columbia Records and MCA Records. In May 2020, he was rehired as bassist for Journey following their sudden split with founding member Ross Valory.

Randy Jackson founded Unify Health Labs in 2019 to fulfill his mission of helping others get healthy which came after going through what he went through of having to struggle with maintaining weight loss he had after bypass surgery he had in 2003 while sifting through lots of conflicting information. He brought supplements like Multi GI 5 which promotes healthy digestion, and a strong, healthy gut lining.

His mission is to simplify the process and make it easy for everyone to pursue the healthiest, happiest life possible. Let’s hear the story of Randy Jackson’s weight loss and how he maintained it!

Previously, we touched on the weight loss efforts of Ashton Kutcher and Nicole Nafziger.

Randy Jackson (@randyjackson) had a significant weight loss of 114 pounds after undergoing gastric bypass surgery in 2003 after being diagnosed with type 2 diabetes.

The former American Idol judge wrote in his 2008 book Body with Soul, that even though it was a curse to be saddled with a disease that’s life-threatening and that you can’t get completely get rid of, it still was a blessing for him to get that huge wake-up call because from then onwards, he really began his journey toward better health.

Nearly two decades after the surgery he had to lead a healthy life, in a recent interview with People, Randy Jackson opened up about his health journey and his relationship with food with respect to maintaining weight loss. Maintaining weight loss can’t be easy and he feels the same too even though him dropping 114 pounds was a great jump starter because when you lose a bunch of weight that fast, your mindset is less about retaining the weight and more, “Okay, phew. I’m here now. I can start to party and bring out the cheesecakes.”

But Randy Jackson didn’t give in to that mindset and successfully maintained his weight loss by avoiding crash diets, prioritizing his gut health, and eating healthy. And his relationship with food was definitely not a restrictive one.  He didn’t ever diet. In fact, he hates the word diet and doesn’t use that anymore because there is nothing such as dieting for anybody that has lost weight because once they lose it, they start eating and drinking more and it all starts coming back.

That’s what happened to Randy Jackson but he understood it too soon to spend his life going through that and wasting his weight loss. So, he began taking a more holistic approach toward his health and food and started focusing on his gut and the ‘behavioral psychology’ behind his eating. This was just five years ago but it has really worked for him and since then, he has co-founded a nutrition company, Unify Health Labs, that offers science-backed supplements such as Multi GI 5, in hopes of helping others struggling to reach their goals.

Randy Jackson understood that eating is all emotional and he needed to really get it together so he could maintain the weight loss. To get it together and avoid binge eating, he started mapping out five meals a day – fish, some sort of veggie, and maybe a little handful of rice or potato for lunch or dinner, and bananas, apples, chees, or protein bars and shakes for snacks.

However, getting it together for the sake of maintaining weight loss doesn’t mean Randy Jackson has sworn off sweets completely. He believes in finding the balance and not avoiding something altogether. If he really feels like he needs to have a piece of candy, he has a small piece so that in his mind, he’s not saying, ‘No, no, no,’ because the more you deny yourself, the more you’re going to go on a bender and have 18 candy bars without stopping at some point.

Besides, it’s not just his approach to eating that has helped him to retain his weight loss. He also works out. He starts his day with Pilates or spinning and feels healthier, mentally and physically, than he did in his 20s or 30s. He thinks if he had not figured it all out, he would have gained at least half, if not more, of the 358 pounds he had before he had surgery. He feels proud of the fact that he knew helped everyone else and took the guesswork out of it for everybody.

Trending
Jelena Ostapenko’s Husband: Is the Tennis Player Married? Is She Pregnant? Or Did She Have a Baby with Her Boyfriend?
Trending
Wilmer Valderrama’s Wife: Is The That ’70s Show Star Married? Who is Amanda Pacheco?
Trending
Jelena Ostapenko’s Weight Gain 2023: Does the Tennis Player Have Diabetes? Or Is She Pregnant? Did She Have a Baby?
Trending
Adele’s Weight Loss Pills: How Did The Singer Lose Weight? Was it Pills, the Sirtfood Diet Plan, Keto, or Other Method? The Star Then and Now!
Trending
Lauren German’s Plastic Surgery: Did the Leslie Shay Actress from Chicago Fire Get Cosmetic Surgery?
House&Whips
About UsPrivacy PolicyTerms of UseDMCAContact
House&Whips is a leading media and entertainment source as a fast-growing information hub. For promotion or advertisement, please mail us at [email protected]