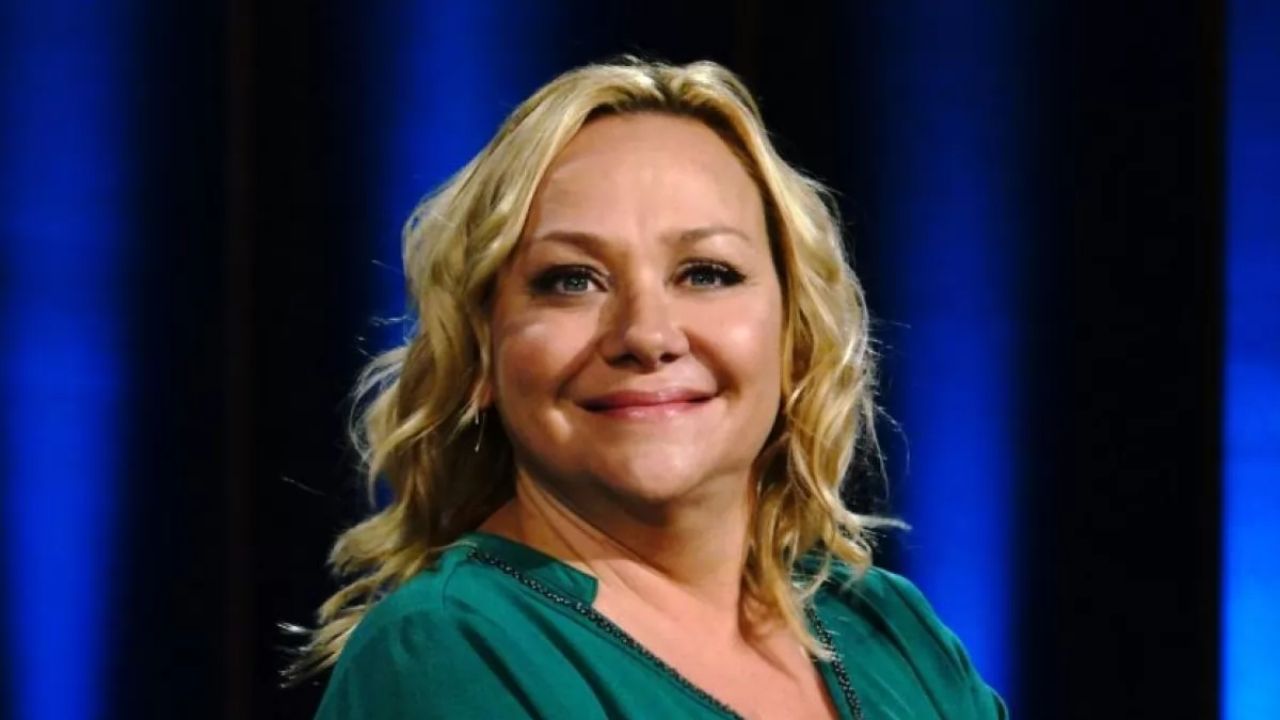 Rebecca Hendricks from Murderville was eventually caught for the murder of Lori after the investigation got reopened in Episode 6. Actress Nicole Sullivan is cast as Rebecca on Murderville Netflix. Some fans misspell the character’s name as Rebecca Hendrix.

Terry Seattle, a murder investigator played by Will Arnett, is the protagonist of Murderville. Murderville is an improvised criminal comedy in which some of the cast members are written and the special guest improves over the program. The visitor must next determine who the assailant is.

Netflix released the show on February 3, 2022. The series is based on the BBC3 serial Murder in Successville. Arnett (@arnettwill) is joined by Haneefah Wood as Chief Rhonda Jenkins-Seattle, Lilan Bowden as medical examiner Amber Kang, and Phillip Smithey as Det. Darren “Daz” Phillips.

Previously, we touched on Deb, Tommy Tune, and the triplets.

Who is Rebecca Hendricks in Murderville?

After Lori Griffin‘s murder investigation gets re-opened, Terry, Ken, and Rhonda return to the scene of the crime. They discover a professional-grade hunting knife as the murder weapon, as well as a shattered lens, a James Taylor concert ticket, a four-leaf clover pin, and a mystery card with three parts cut off, from the evidence already gathered.

Terry inserts the card into Lori’s notepad, which emphasizes the three suspects’ names. The first suspect is Seamus Doyle, a former enforcer for the Irish mafia who is currently incarcerated.

Rebecca Hendricks is the second suspect. She was the project manager for the new Monterey Towers condo project. However, she is now well-known as a star of the investing show Den of Snakes.

Terry and Ken take on the role of undercover cops. They dress up as Ice Breakerz contestants. Rebecca Hendricks admits her maiden name is O’Leary while on the show. Rebecca, although claiming to assist others, fails to recognize the potential in Ice Breakerz and rejects their offer. And the final suspect is Donald Barton, aka the commissioner.

All suspects are led to the Monterey Towers when the inquiry is completed. Once there, Ken says that he believes Donald is the murderer. He reveals to Rhonda that Donald has broken spectacles, a planner with 2006 missing, and a hunter’s license. However, Rebecca Hendricks is the murderer.

According to Rhonda, Rebecca wears spectacles, has Irish ancestry, and owns hunting gear businesses. It couldn’t have been Barton because he only wore reading glasses and wouldn’t attend a James Taylor performance because he can’t handle huge crowds. Seamus, on the other hand, utilizes a sniper rifle, which necessitates exceptional eyesight.

Rebecca explains that Lori was killed because she was obstructing the development of the Monterey Towers. However, Terry soon discovers that Rebecca recruited Seamus’ help in frightening an entire community into moving and that she paid Barton off so that the cops would turn a blind eye. So all three suspects were arrested.

Nicole Sullivan (sullivannicole) is an actress and comedian from the United States who is best known for her six seasons on the sketch comedy show MADtv (1995–2001). She also starred as Holly Shumpert in the CBS comedy The King of Queens for five seasons (2001–2005, 2007).

She portrayed the heroic Mira Nova in Disney/Buzz Pixar’s Lightyear of Star Command and the wicked Shego in Disney’s Kim Possible.

Nicole also had a recurring role as Jill Tracy on Scrubs. She portrayed Franny Robinson in Disney’s Meet the Robinsons and had regular roles on Family Guy. Sullivan starred in and directed her own Lifetime television series, Rita Rocks, from 2008 to 2009.

She played Marlene in The Penguins of Madagascar from 2008 until 2013. On the sitcom Cougar Town, Sullivan portrayed Lynn Mettler, Jules‘ (Courteney Cox) therapist. In 2012, she played Lyla in the Disney Channel original film Let It Shine.

She played Wilma Basset in the short-lived Nickelodeon comedy Wendell and Vinnie in 2013. On the ABC comedy Black-ish, she has played Janine, the Johnsons‘ next-door neighbor, since 2014.

Sullivan is married to Jason Packham, an actor. They have two boys, who were born in May 2007 and August 2009, respectively. The first edition of Celebrity Poker Showdown was won by Sullivan. Alley Cat Allies, a nonprofit advocacy group devoted to improving communities to preserve and improve the lives of cats, was the recipient of $100,000 as a consequence of her win.

Sullivan, her husband, their twenty-month-old son Dashel (Dash), their three cats, and their four mixed-breed dogs Paco (a Chihuahua mix), Jackson (a Lab mix), Donut (a Great Pyrenees mix), and Funzies (a Great Pyrenees mix) also appeared in an episode of It’s Me or the Dog (a Catahoula Leopard mix).

Trending
Gogglebox’s Ellie Warner’s Weight Gain: Has She Gained Weight? How Much Has She Put on? Check Out Her Before and After Pictures!
Trending
Sunny Hostin’s Weight Loss: The 54-Year-Old Journalist Looks in Best Shape of Her Life!
Trending
Candice Brown’s Plastic Surgery: What Procedures Did The 2016 Great British Bake-Off Show Winner Get?
Trending
Happy Valley Family Tree: A List of the Characters of the Crime Drama Series!
Trending
Randy Jackson’s Plastic Surgery: What’s the Reason Behind the 66-Year-Old’s Drastic Change in Appearance?
House&Whips
About UsPrivacy PolicyTerms of UseDMCAContact
House&Whips is a leading media and entertainment source as a fast-growing information hub. For promotion or advertisement, please mail us at info[email protected]