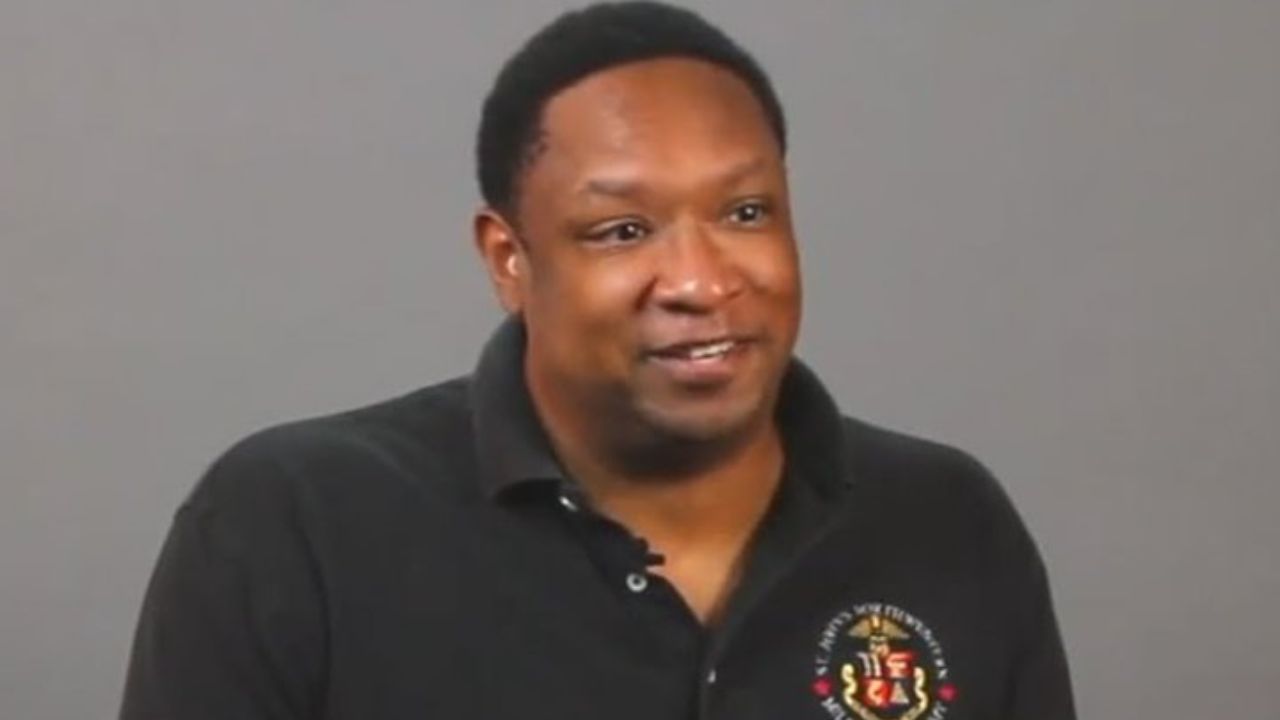 Reggie Hayes went through a significant weight gain in 2016, which invited a lot of online vitriol for him. The very next year, he had a mild heart attack which is believed to be partly caused by the weight gain. In 2020 as well, the popular Girlfriends cast member Reggie Hayes had another heart complication, raising concerns about his health problems.

Reggie Hayes is an American actor, screenwriter, and director who is widely recognized for portraying the character of William Dent on the UPN/CW sitcom Girlfriends, which ran 8 years from 2000 to 2008.

For his performance in the show, he was honored with the “Best Supporting Actor in a Comedy Series” for three NAACP Image Awards. He has made appearances in several TV shows like Criminal Minds, Will & Grace, NCIS, and Femme Fatales.

Born on July 15, 1969, in Chicago, Illinois, Reggie went to St. John’s Northwestern Military Academy, where he was recognized as one of three “Notable Men of the Academy.”After he graduated, he studied at Illinois State University, where he obtained a Bachelor’s degree in Theater.

Previously, we touched on the weight gain efforts of Chris Christie and Harnaaz Sandhu.

Back in 2020, unfortunately, Reggie Hayes (@reggieh69) was hospitalized after he experienced some issues in his heart.

Though he himself has not shared much about his health issues with the general public, due to which there is absolutely no information available about any of the details surrounding his hospitalization (he only supplied that the cause of his hospitalization was anything to do with Covid), Reggie Hayes seems intent on keeping everything light.

He posted a photo taken at the hospital of himself wearing a mask and a hospital gown and captioned it, “F–k you 2020. Its just one step forward and two steps back this year #reggiehayes.” Seeing that he has troubles with his heart, it seems best for him to not stress out and take things lightly.

However, though the actor was avoiding stressing too much about his health problems, his fans couldn’t help but remember how this little heart episode had not been his first. It had happened before too. In 2017, Reggie Hayes had suffered a mild heart attack, which was speculated to have happened as a result of his weight gain.

Nobody could forget this whole ordeal because the year he was the victim of the mild heart attack was preceded by a significant amount of weight gain. And his weight gain – how it had got people piling on him unnecessarily about it and the social media were flooded with fat-shaming and degrading comments for him.

In 2016, people were unpleasantly shocked to see the Willian Dent from Girlfriends who to them was a good-looking fit and slim man was no longer the same. Reggie was now a fat potbellied man with a little too much weight that they liked.

People didn’t hide the fact they were unpleasantly shocked to see how his weight gain had completely changed the way he looked. In fact, there were a lot of them who showed not even a little bit of qualms in expressing their disgust and pity at how Reggie had let himself go.

Needless to say, Reggie Hayes was not thrilled and did not appreciate what people had to say about him after the weight gain. He had just undergone a considerable amount of weight gain, which could potentially take a toll on his health and which it seemed to do eventually.

He himself might not have been happy about that but there was no way he was going to let people walk all over him with their disgusting remarks about him.

Reggie Hayes took to Twitter to express how he felt about the online attacks he was enduring. He tweeted about how it was a shame that with all he had accomplished in his life, people from his own community couldn’t wait to kick me when he was down.

The NAACP Image Award winner made a follow-up tweet in which he thanked those who supported him in the midst of body-shaming and wrote, “I have to say though I’m so touched by the support of everyone. You really are wonderful friends. LOVE IS SO MUCH STRONGER THAN HATE.”