Reid Ewing Plastic Surgery 2022: Why Did the Modern Family Cast Go Under the Knife? Before & After Pictures Analyzed! 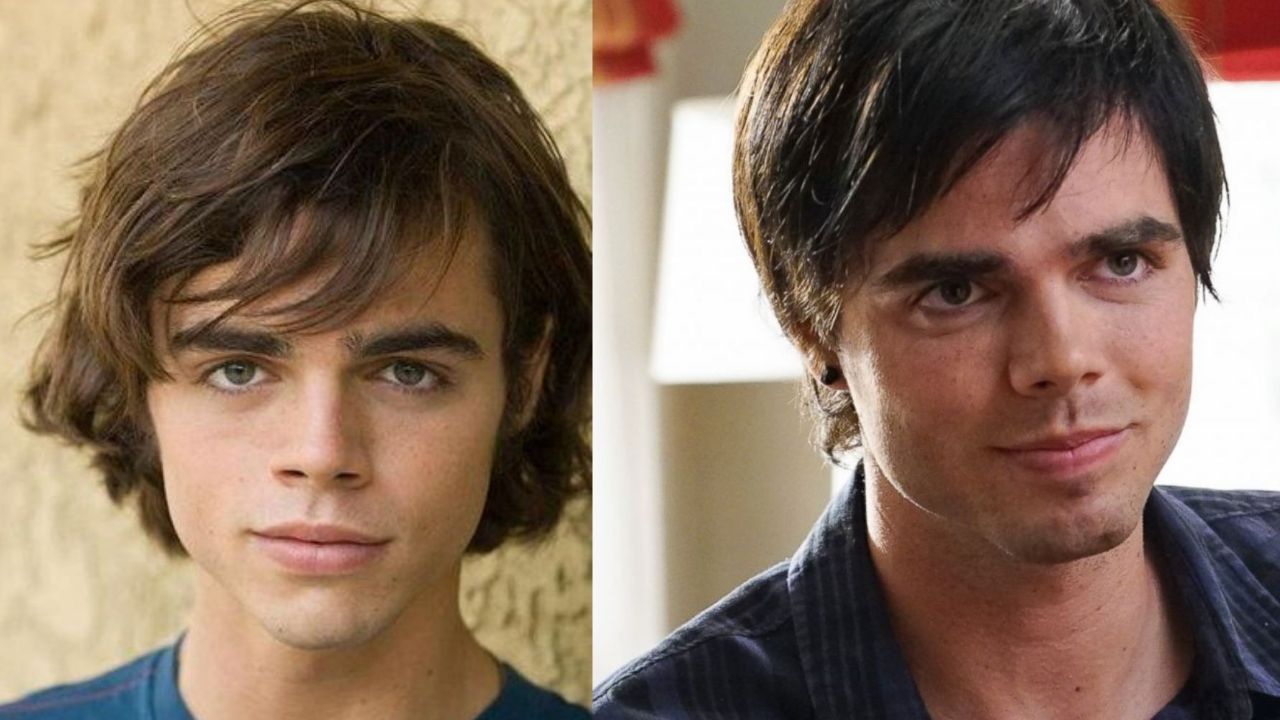 Reid Ewing acknowledged doing numerous plastic surgery treatments, including chin and cheek implants, fillers, and fat transfers, in an interview. The Modern Family cast Reid Ewing’s (who played the role of Dylan) before and after pictures show the changes in his face due to plastic surgery. The actor wanted cosmetic surgery as a result of his body dysmorphic disorder. Ewing mentioned in his HuffPost article how, after relocating to Los Angeles to pursue an acting career, he used to examine every aspect of his body. Today in 2022, Reid Ewing raises awareness related to eating disorders and body dysmorphia on his Instagram.

Reid Ewing, an American actor, and musician was born on November 7, 1988. He is most known for playing Charlie Plunk in the TV series Zeke and Luther and Dylan in the ABC comedy Modern Family.

Ewing made theater appearances in the South Florida region. Before relocating to Los Angeles, he pursued his education at the Dreyfoos School of the Arts in West Palm Beach and the School for Film and Television in New York. He was chosen for the MTV movie The Truth Below in April 2010.

Ewing plays the piano, guitar, and banjo in addition to acting. On Modern Family, his character sang the song In the Moonlight (Do Me), which he wrote. He also made an appearance in the Where’s the beef? ads for Wendy‘s in 2011.

The native Floridian made headlines in 2015 when he revealed his sexuality in a tweet (via Entertainment Tonight). His role in Modern Family has earned him fans and followers who are interested in every element of his life. The actor’s plastic surgery treatments were a topic of discussion among certain admirers online. To learn more about Reid Ewing’s plastic surgery, read this article.

Previously, we touched on the plastic surgery efforts of Cat Woman and Chloe Grace Moretz.

Reid Ewing’s Plastic Surgery 2022: The Modern Family Cast Reid Ewing Claimed That He Went Under the Knife Due to Body Dysmorphia!

Reid Ewing (@reidoing) documented his experience with plastic surgery in a 2015 post published on HuffPost. In the interview, he admitted to having done many procedures like cheek implants, chin implants, fillers, and fat transfers. The actor had a body dysmorphic disorder, which caused him to want to get cosmetic surgery. Ewing noted in his HuffPost piece how he used to scrutinize every feature of his body after moving to Los Angeles to seek a career in acting.

He quickly made the decision to get plastic surgery in order to correct his perceived flaws. With his initial cheek implants, Ewing claims he was forced to wear a full-face mask as he recovered from the agonizing discomfort. The procedure ultimately left his face deformed, prompting a specialist to advise him to get a chin implant to fix the issue. Ewing rapidly learned that each new operation simply necessitated the need for a subsequent procedure to rectify undesired abnormalities.

The Good Luck Charlie actor had to spend a lot of time away from the public during all of these treatments, which hindered his ability to look for acting roles. Even when he did find an acting role, such as Dylan in Modern Family, Ewing had to remove the implants in his face and replace them with temporary fillers and fat transfers. Ewing eventually vowed to fully avoid cosmetic surgery as a result of the incident.

Reid Ewing went into further detail about the problem that caused him to become trapped in the cycle of cosmetic surgery in an interview with Instinct Magazine. He wasn’t able to give his character as the charming, eccentric Dylan on ABC‘s Modern Family his complete focus because of his obsession with his body dysmorphic condition, and his before and after pictures show the changes he underwent as a result of plastic surgery. In an interview, the actor stated :

My particular case was very kind of invasive. It was an act of violence against myself. I wish I was a little bit more secure with myself.

Ewing said that the years he spent filming Modern Family were difficult because he had to manage both his deep insecurities and his plastic surgery at the same time. He claims that instead of adequately preparing for the part, he was writing about body dysmorphic disorder and considering whether or not to continue his acting career.

In a separate interview with CBS News, Ewing stated that working on Modern Family while battling his body dysmorphic disorder was a challenge since he needed to find a way to suppress his fears. Ewing stated:

I had incidences that I wouldn’t want them to film me from a certain angle. When you think you’re unacceptably unattractive, it’s very distracting, and I’d trip up over that at times.

To cope with his illness, Ewing strives to value other aspects of his life, such as his personality and ambitions. Reid Ewing posted a self-care awareness post on Instagram in September 2022 to raise awareness among his fans and followers regarding body dysmorphia and eating disorders. The Modern Family actor expressed his desire to be able to reverse plastic surgery.  And stated that:

now I can see that I was fine to begin with and didn’t need the surgeries after all.