Remi Bader’s Weight Loss: The Use of Ozempic Drug and its Consequences; Check Out the TikToker’s Before and After Pictures! 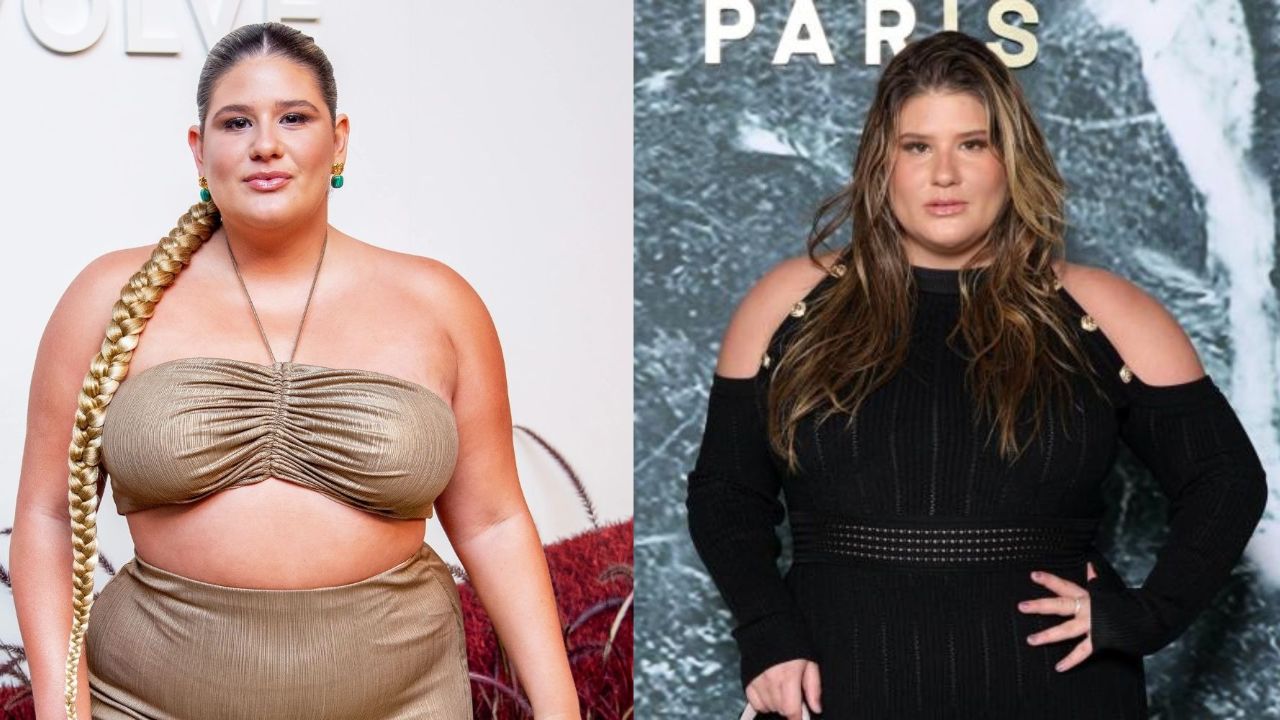 Remi Bader underwent significant weight loss after she began to take the Ozempic drug. The TikToker was recommended by the doctors to use that medication for her diabetes. However, it impacted her weight and overall health because when she eventually got off the drugs, her binge eating disorder got worse and reversed the weight loss. Remi Bader gained double the weight she lost after she got off Ozempic.

Remi Bader is a social media influencer who gained popularity for her outspoken TikToks criticizing the lack of fast-fashion clothes that fit bigger bodies. Though she didn’t start TikToking full-time until March 2021, she’s quickly garnered 2.5 million followers across TikTok and Instagram. After her posts critiquing size discrepancies between the brands and major fashion lines went viral, she assumed the role of a curve model and size inclusivity advocate.

In her short time as a content creator, she has launched a collection with Revolve and landed partnerships with Victoria’s Secret, Walmart, and L’Oreal, all the while advocating for size inclusivity. She was ranked No. 48 on the inaugural Forbes Top Creators List in 2022.

The curve model recently shared her experience of using Ozempic drugs which led to her weight loss. She spoke up about how the medication she had been prescribed to take for her diabetes impacted her weight and her overall health eventually. Let’s find out more about Remi Bader’s weight loss!

Also, check out the weight loss stories of Emi Hosoda and Hope Zuckerbrow.

Remi Bader’s Weight Loss: How Much Does the Social Media Influencer Weigh Now? How Much Did She Lose After Using Ozempic? Check Out Her Before and After Pictures!

Remi Bader (@remibader) recently opened up about her weight loss journey and her past experience with the Ozempic drug. She reflected on how her health and weight were impacted by the use of Ozempic which has now become this ‘trendy drug.’

Remi Bader made a guest appearance on the latest episode of the Not Skinny But Not Fat podcast where she talked candidly about using Ozempic and her weight loss. The curve model made a revelation to host Amanda Hirsh about how she was annoyed about the fact that the medication drug has become so popular recently for the purpose of losing weight when she was previously prescribed it for ‘actual health issues.’

Ozempic is an FDA-approved prescription medication that is typically used to help lower blood sugar in people with Type 2 diabetes. It is taken by injection in the thigh, stomach, or arm. It’s the brand name for semaglutide, which, according to the FDA, stimulates insulin production and also targets areas of the brain that regulate appetite. So, people started using it to control their appetite for weight loss.

The trend of using Ozempic drug for the purpose of weight loss was highlighted on social media after TikTok users speculated that a number of celebrities have used the medication to lose weight, even when they don’t have diabetes or clinical obesity. Remi Bader was prescribed it but she did not like using the drugs much. She has mixed feelings about it.

On the Not Skinny But Not Fat podcast, Remi Bader shared that she was recommended to try Ozempic in 2020 shortly after it was approved by the FDA for use because she was insulin-resistant and pre-diabetic. She was also gaining weight but that was not the reason she tried the drug. Using Ozempic, however, not only treated her type 2 diabetes but also impacted his weight and her overall health.

The content creator was not so sure about Ozempic and she was right about it. Remi Bader said,

It was brand new, just got FDA approved, no one knew about it and I was so scared. They said I need this. And I had a lot of mixed feelings.

Though Ozempic initially helped her with weight loss, she realized that it wasn’t the best treatment after she stopped taking it. The binge eating disorder she had been so open about on TikTok resurfaced and got even worse after she got off the meds and stopped semaglutide. According to the Department of Health & Human Services, binge eating is an eating disorder symptom characterized by eating a large amount of food in a short sitting while feeling a ‘loss of control.’

So, essentially, when Remi Bader used Ozempic, it took control of her appetite which led to her weight loss and after she stopped taking it, the loss of control returned. It was not great in the long run. Recalling what happened when she quit Ozempic, she said,

A few months later I went off it and got into the bad binging. I saw a doctor and they were like, it’s 100% because I went on Ozempic. It was making me think I wasn’t hungry for so long, I lost some weight. I didn’t wanna be obsessed with being on it long term. I was like, I bet the second I got off I’m gonna get starving again. I did, and my binging got so much worse. So then I kind of blamed Ozempic.

The return of binge eating was also the return of her weight, that too twofold. Remi Bader revealed that she “gained double the weight back” after she got off Ozempic. Though it had initially helped with its weight loss side effects, on quitting it, she gained more than she lost. So, she now thinks that the drug should not be used to lose weight and just for diabetes, for which it had been intended.

A rep for Novo Nordisk said Ozempic is “not approved for chronic weight management.” The brand made a  statement saying that the medication’s intended to treat type 2 diabetes, improve blood sugar and reduce the risk of major cardiovascular events for adults with the condition.