Rob Kardashian’s Net Worth 2022: The Keeping Up With The Kardashians Star’s Salary, Other Income Sources, and Business Ventures! 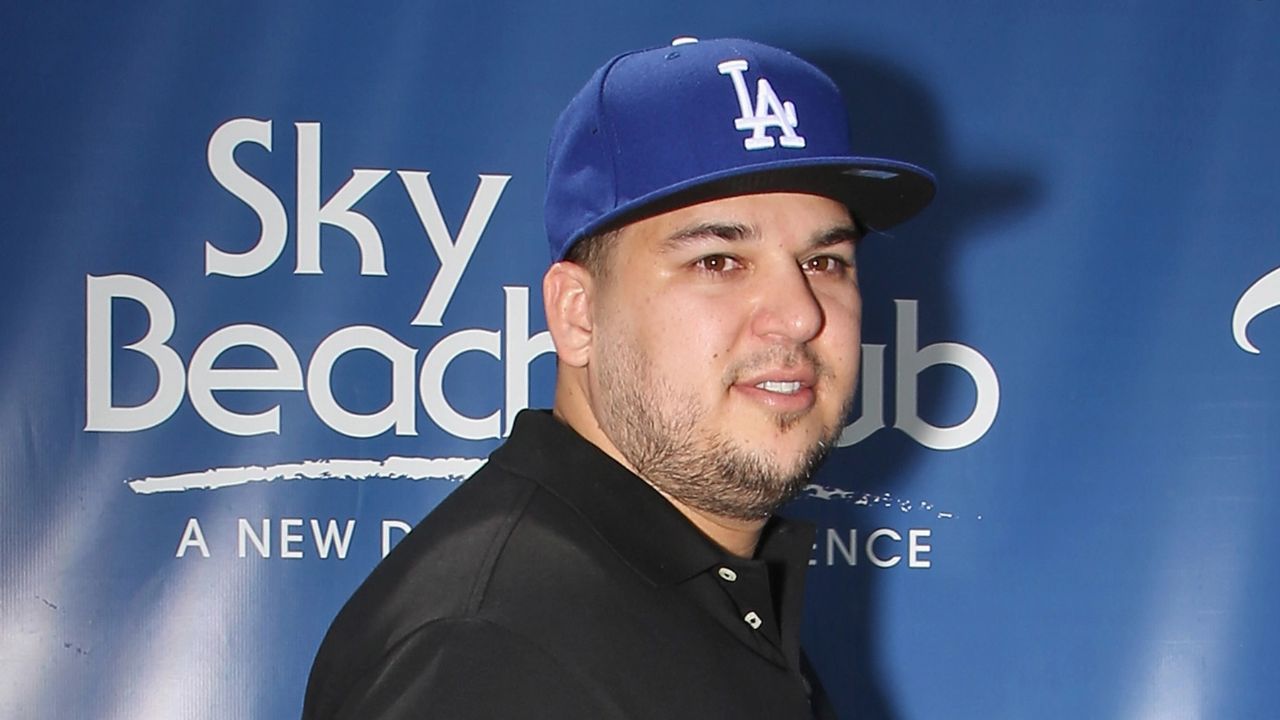 Rob Kardashian has managed to amass a net worth of $10 million till now in 2022. The Keeping Up With The Kardashians star, aside from earning a guaranteed minimum from the reality show, has several business ventures including a sauce brand and a streetwear line, and multiple endorsement deals. These various sources of income have contributed to Rob Kardashian’s net worth of $10 million.

Rob Kardashian is an American television personality who is mostly recognized because he is a member of one of the most prominent families of reality television- the Kardashians. He first gained prominence when Keeping Up with the Kardashians, a reality series that revolved around his family, aired on the E! cable network in 2007.

He was born on March 17, 1987, in Los Angeles, California, the United States to attorney Robert Kardashian and his wife Kris. He graduated from the University of Southern California’s Marshall School of Business in 2009.

Because the Kardashian family has gone on to become one of the most influential (though controversial) families in the USA, the members of this clan are always on the news for one reason or for the other. And that includes even Rob Kardashian, the least famous Kardashian who very few people actually care about.

And when it comes to him, most people want to know about his relationship with model Blac Chyna which ended years ago, or his weight gain, or his net worth. Since the Kardashian sisters, mostly Kylie Jenner and Kim are always lowkey bragging about their wealth and how they have already attained the billionaire status (Forbes retracted the statement about Kylie being a billionaire), people are curious about how much the only Kardashian brother has managed to rack up in net worth. Let’s find out!

Rob Kardashian’s Net Worth: Learn More About The Reality Star’s Income From Business and Endorsements!

Rob Kardashian (@robkardashianofficial) is estimated to have accumulated a net worth of $10 million as of 2022. The fans of the Kardashians clans are always curious to know how Rob has managed to earn that much in net worth because though he appeared in Keeping Up With The Kardashians at the beginning, as the seasons progressed with increased popularity, his appearance became scarce and so, he is easily the least successful among them as he couldn’t ride the waves of the success of the show to build a personal brand like his sisters and half-sisters.

So, how exactly did the youngest Kardashian manage to amass that net worth? Well, some, or rather most can be credited to paychecks from Keeping Up With The Kardashians even though for the most part of it, he hasn’t been around because as Kris Jenner once admitted during an appearance on Ellen that the money earned from reality TV has always been split equally between all of her family and relatives who take part.

The rare appearances on some occasions turned out to be really expensive. In fact, he reportedly used to earn a guaranteed minimum of $1 million per year as a base salary from KUTWK before he took a pay cut and settled on $50,000 for each episode he appeared in 2018.

Also, he got his own spin-off series Rob & Chyna in 2016, which centered around his relationship with Blac Chyna. Though the show was on air for roughly two months, he must have got something out of it.

Rob Kardashian has largely stayed out of the limelight and the reality show, he could not have the net worth he has now without the business ventures he has done. In 2012, he launched his own sock line called Arthur George. A pair of Arthur George socks were retailing for an incredible $30 upon the site’s launch in 2012 and was doing well before Rob was forced to foot half of it to his mother amid financial troubles.

But that was not his only venture. He also founded a streetwear line called Halfway Dead with Nicky Diamonds in 2019. In 2020, he launched his Grandeza Hot Sauce brand. And it must be growing because now his sauce store features hoodies, tees, and sweatshirts ranging from $28 to $80. In 2021, he collaborated with a soda company for his own vanilla cream soda called Exotic Pop.

Rob Kardashian has also worked with PerfectSkin, Rival Spot, and the BG5. By putting together the girl group BG5, he has also made his name as a talent manager.

Also, included in his net worth are endorsement deals he and his family have done over the years for brands like Coca-Cola. For each endorsement posted on their social media pages, the Kardashian clans get paid somewhere between $75,000 to $300,000. But since Rob Kardashian is the least popular, he is estimated to make closer to $75,000 per deal.

With all those endorsement deals, several business ventures, and the KUTWK salary, Rob Kardashian has earned a net worth of $10 million.