Ronnie Dunn’s Plastic Surgery: Did The Brooks and Dunn Star Have Cosmetic Surgery? Fans Suspect He Has Had Botox, Fillers, and Facelift; Check out the Before and After Pictures! 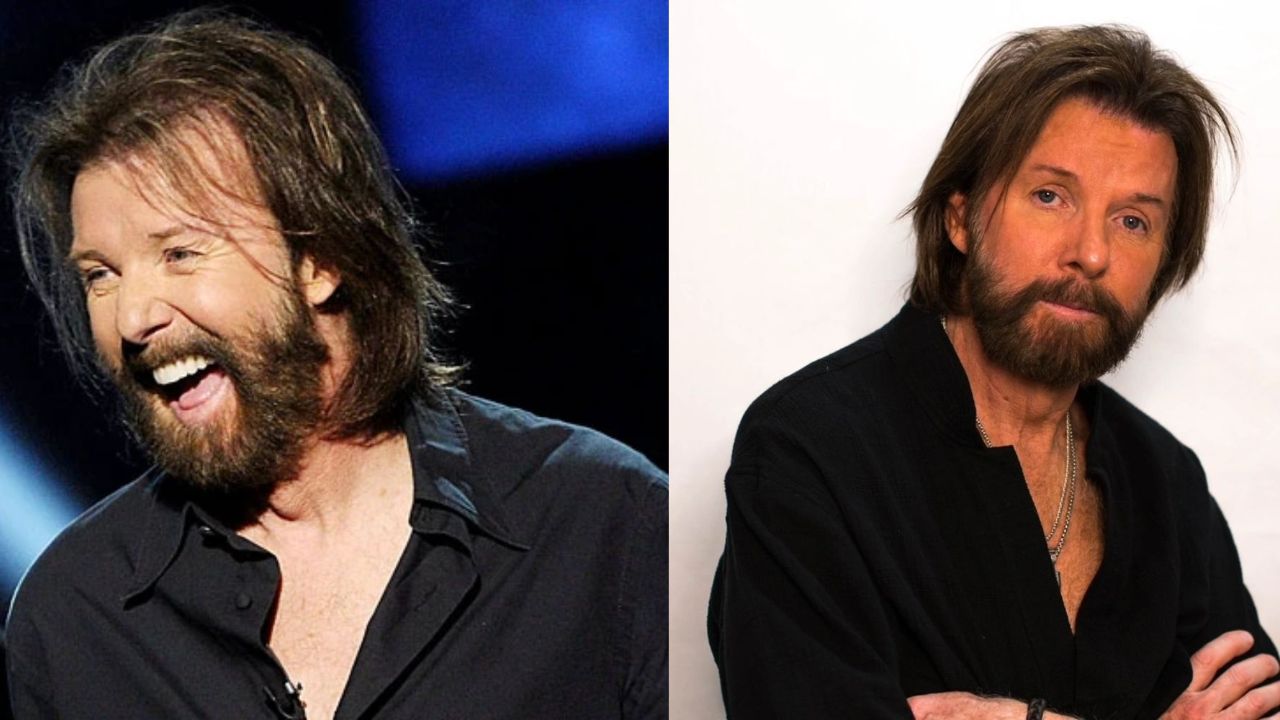 Ronnie Dunn’s plastic surgery speculations started after the performance of Brooks and Dunn at the 15th Annual ACM Honors. The one-half of the Brooks and Dunn is thought to have had Botox, fillers, and facelift. Ronnie Dunn, however, once tweeted that he has had no makeover in response to people trolling him for having too much work done, implying that he has not had any plastic surgery.

Ronnie Dunn is an American country music singer-songwriter and record executive. Before he became the one-half of the Brooks and Dunn, he was a solo performer who had two singles It’s Written All Over Your Face and She Put the Sad in All His Songs land on the Billboard Hot 100 chart.

In 1990, he formed Brooks and Dunn with Kix Brooks, and the next year, they released their debut studio album Brand New Man. The album was certified platinum six times by the RIAA. Their discography contains 12 albums, 2 greatest hits albums, and a Christmas CD. And as one of the most successful acts in music, Brooks and Dunn has sold over 30 million records, scored 20 number-one songs on Billboard, and won multiple Grammy Awards.

Ronnie Dunn, after taking a hiatus from Brooks and Dunn, started again as a solo artist in 2011. He released his self-titled debut album which reached the Top 10 on Billboard 200 chart. In 2013, he founded his own record label Little Will-E Records. He released his sophomore album Peace, Love, and Country Music in 2014 through his label. He has dropped two more solo albums since then. In 2019, Dunn was inducted into the Country Music Hall of Fame.

Recently, he performed at the 15th Annual ACM Honors as Brooks and Dunn after which people could not help but notice how different he looked and wonder if he has had plastic surgery. Some people think that he has had Botox, fillers, and a facelift. Let’s learn more about Ronnie Dunn’s plastic surgery!

Previously, we touched on the plastic surgery efforts of Ed Sheeran and Chelsea Clinton.

Has Ronnie Dunn Had Plastic Surgery? Speculations of Botox, Fillers, and Facelift!

Ronnie Dunn (@ronniedunn) is thought to have undergone multiple plastic surgery procedures such as Botox, fillers, and facelift, in order to reduce the effects of aging.

The recent pictures of Ronnie Dunn from the 15th Annual ACM Honors have left the fans and the general public reeling because he did not look what he was supposed to look like. He, by virtue of nature and aging, was supposed to look like a 69-year-old man because he is 69. But he looks so not like someone who is nearing his seventies and instead has that unnatural youthful glow which is just weird for people his age. This always raises the question; Did Ronnie Dunn have plastic surgery?

Sure, he had to have had plastic surgery, right? Because there’s just no way anybody would look that young at his age. Did he trade his soul with the devil for his youth? Nah, cosmetic surgery such as fillers, facelift, and Botox sounds more believable because the youthful glow of his appearance is not that natural and smooth-looking. There are some who insist that he has not had any work done and the way he looks, he does because he worked to look like that, meaning his diet and exercise were responsible for that, and partly his genetics as well.

A lot of people simply reject the idea that the Brooks and Dunn star has undergone plastic surgery for some reason. But I really don’t think that can be ruled out because if you compare his pictures of the past to the recent pictures, the change in his skin complexion is very clear to see. His skin has now got that pillowy complexion that happens only due to the use of fillers. Some people think that his face looks too rubbery sometimes. This alone has caused a noticeable effect on his whole appearance.

Plus, another thing about Ronnie Dunn that suggests he had plastic surgery is his wrinkle-free forehead. He does not have that many lines on his forehead which is not the way it was supposed to be. If he was to be showing his age and the signs of aging, we would be seeing lots of wrinkles but that is definitely not the case. So, we suspect an anti-wrinkle injection or Botox.

Now, because his forehead does not look awfully smooth like it usually tends to do when people go overboard with Botox, some fans have praised his plastic surgeon for the commendable work in minimizing the effects of the procedure. However, not all of them think the same way. There are some people who do not like Ronnie Dunn’s plastic surgery look. Some of those people troll him for that. One tweeted,

Gheezus, @RonnieDunn’s plastic surgery is ghostly. There’s something about him that gives off a corpse-bride vibe. If you think you can trick anyone with that, think again, son.

To that, Ronnie Dunn replied with,

No makeover, Ernie. Bro, it just is what it is. RD.

Could the reply mean that he has not had plastic surgery? I mean, he definitely meant that but is that really true? Because if that’s true, then what explains that pillowy complexion and almost wrinkle-free forehead that he has at his age? Plus, he also most likely has had a facelift. As his cheeks’ not sagging, it’s not hollowed out either, as was supposed to happen as signs of aging.

But Ronnie Dunn now claims that he has not had plastic surgery at all.  But a facelift is just too obvious.