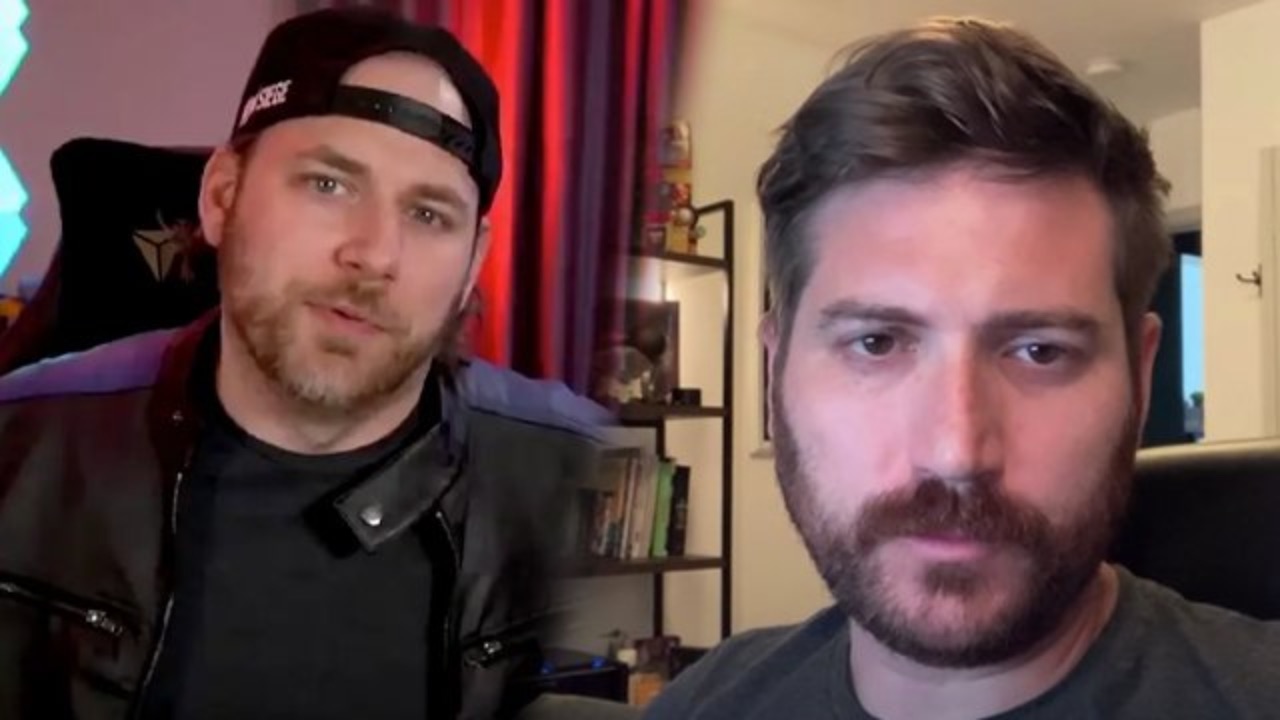 Rooster Teeth is a video production company started in 2003 and has since gone on to become part of the WarnerMedia umbrella. They are popular in YouTube as well as their own apps and platforms, but in recent days pedophile word has been thrown around and the firing of Ryan Haywood and Adam Kovic got Rooster Teeth controversy trending. So, what is behind all the allegations and rumors, we have got some details for you.

The Austin based video production company hired Ryan Haywood in 2011 as a part-time employee. Doing editing, some animation work and little bit of supervising, was his initial job purview. But later he became the face of one of their premiere podcasts, including other expansive and oversight role within the company.

Adam Kovic, on the other hand, came four years later. He left his old company and brought some of his co-workers with him to work within the banner of Rooster Teeth. The established Funhaus under the company and worked on it themselves. But Rooster Teeth controversy started in 2020 when both Ryan Haywood and Adam Kovic were fired on the same day and here is all the detail you would need.

Rooster Teeth Controversy – What is with the Pedophile Talk? 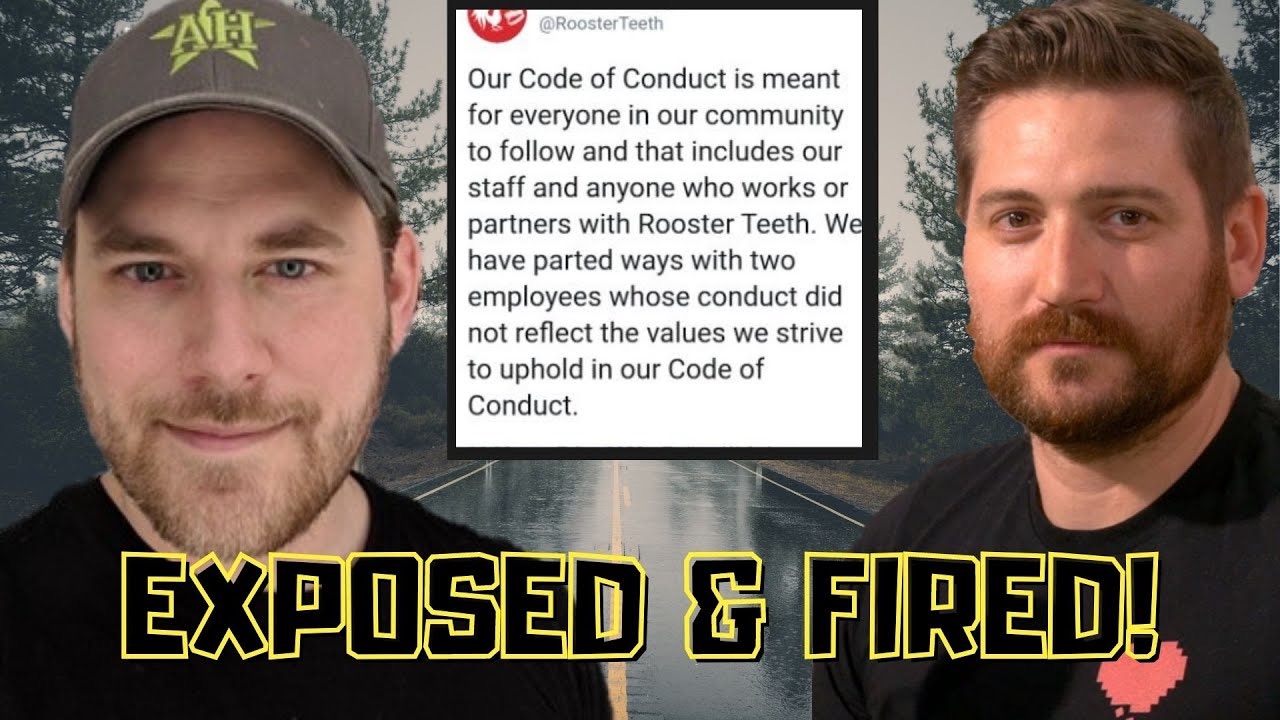 The Rooster Teeth controversy went full steam ahead on 6 October 2020 when it was announced that both Ryan Haywood and Adam Kovic were fired from the company. The reason give to the both of them was they were in breach of company’s code of conduct. While the duo maintained they were let go, the controversy soon followed as leaked images of the two started appearing all over the internet.

The pictures were of Ryan and Adam, as they allegedly sent nude images to other women. The first wave of photos also brought talks pedophilia allegations agains the duo. While most of the sexual encounters were consensual, some of it started when the girls were under the age of 18. There were also allegations of the two using their stature within the company and forcing women to sleep with them.

One of girls who came forward to talk about her experience said Ryan Haywood knew she was 17 when their relationship became intimate. Soon the former editor and podcast personality of Rooster Teeth was being labeled a pedophile. Ryan and Adam got off social media and deleted most of their online presence. Even then, there were multiple ladies who came forward to let their grievances be heard.

One reddit user made a detailed spreadsheet of the Rooster Teeth controversy featuring Ryan Haywood. The person listed all the allegations and the age of the girls allegedly involved in sexual relationship with Ryan. There were multiple girls on the spreadsheet who would have been underage when they first came in contact with Ryan.

Adam Kovic also left under the cloud of controversy. He was married at the time when all the allegations surfaced and it is unknown if the two are still married in 2021. There is still a lot of mystery behind allegations against Adam as Ryan has become the face of Rooster Teeth controversy.

In one detailed explanation of how one victim mentioned that Ryan showed predatory behavior. He leveraged his position within the company to curry sexual favors. She also explained Ryan was very rough and he did not ask her about her age, only questioning if she was in high school or college. All of these allegations resulted in fans labeling the former Rooster Teeth employee as a pedophile.

Few months after his firing from the company, Ryan tried to make a comeback to twitch and give his side of the story. Well, no one was trying to hear it and Twitch went ahead and blocked the creator from the website. It is unknown what Ryan Haywood and Adam Kovic are doing in 2021.