Sandra Bullock’s Boyfriend 2022: Photographer Bryan Randall Has Been Dating The Actress Since 2015; Relationship Timeline of The Star and Her Current Boyfriend! 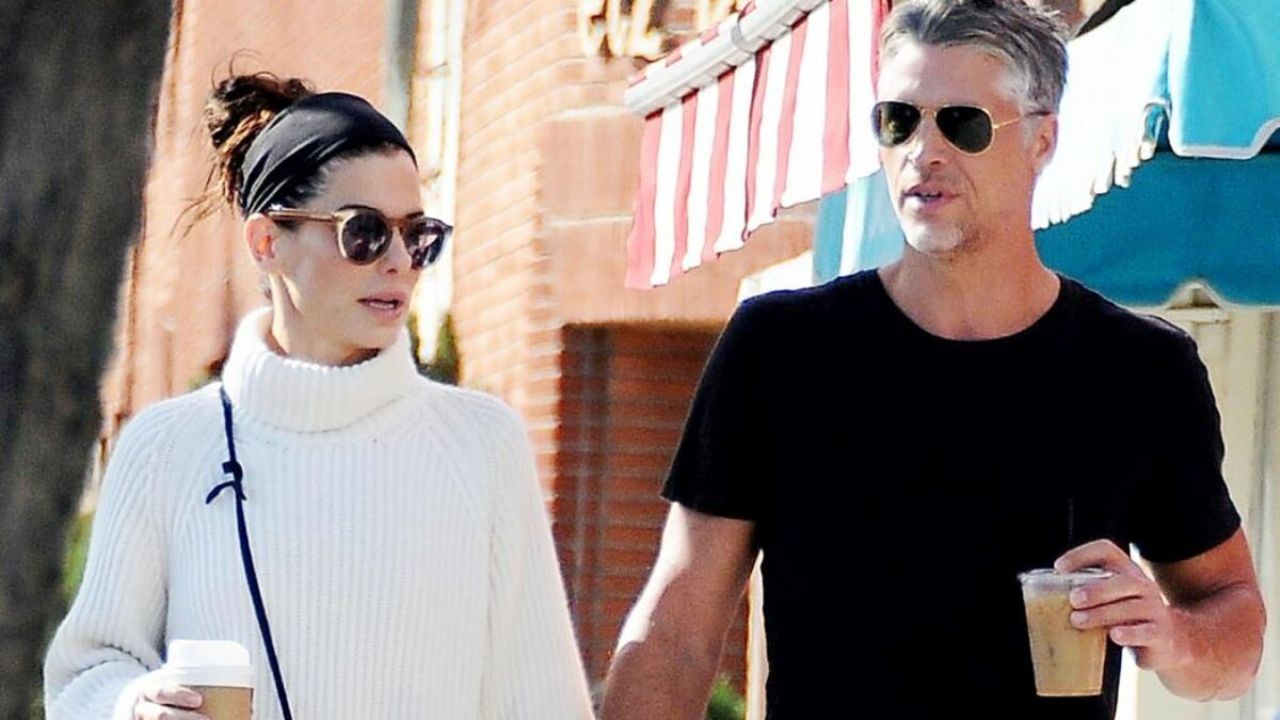 Sandra Bullock’s current boyfriend, as of 2022, is a photographer named Bryan Randall. The pair first met in 2015 when the actress hired a photographer to capture her son’s birthday party and started dating after a few months and have been dating since then. There had been a lot of rumors of Sandra Bullock and her boyfriend Bryan Randall getting engaged and married but those were never true.

Sandra Bullock is one of the most popular American actresses who is widely beloved for her charismatic energy and wit onscreen, especially as girl-next-door characters in romantic comedies. Though she is much loved for her romcoms, she is very versatile and is often said to have mastered basically every Hollywood genre. She has won an Academy Award and a Gloden Globe Award.

The actress has really established herself as one of the most bankable and talented stars in Hollywood. So, it was bittersweet when she shared her decision to stay away from acting. She explained that she was putting her career in the backseat to give all her time to her family and spend it with them. This brought curiosity among the fans about her family and kids and her love life with her boyfriend Bryan Randall. Continue reading to find out more about Sandra Bullock’s boyfriend as of 2022!

Does Sandra Bullock Have a Boyfriend? The Actress is Currently Dating Bryan Randall in 2022!

Sandra Bullock is currently dating her boyfriend Bryan Randall as of 2022.

Though Sandra Bullock is unarguably one of Hollywood’s most successful and prominent stars, she has successfully kept her private life out of the public eye. This has lent her offscreen persona a vibe of mystery. So, people are always curious about various aspects of her life. The less they know, the more they want to know. Especially when it comes to her love life.

Because the Speed actress generally prefers to keep things lowkey, her relationship status is largely unknown. So,  her fans want to know if she is married or is she engaged. She could be single but she could be dating as well. If she’s dating, who is her current boyfriend that she’s dating in 2022?

Well. as it turns out Sandra Bullock is not married, she was married to her former husband Jesse James, and she is not single either. And she is not engaged, she is currently dating a photographer named Bryan Randall. Her boyfriend, as of 2022, is Bryan Randall.

Miss Congeniality‘s current boyfriend is not someone she’s been dating casually. She has been reported to be dating Bryan Randall ever since 2015, which makes 2022 the eighth year of their relationship. And how they met and started dating seems to be the cutest story because kids were involved – Sandra Bullock’s kids.

So, the story of the actress and her current boyfriend goes like this: It was Sandra Bullock’s son Louis’ birthday (January 2015) and Sandra had arranged a celebration for that and wanted the event captured. So, she hired a professional photographer to videotape the party and the photographer happened to be Bryan Randall who is her current boyfriend. Then the pair hit it off and they began officially dating after a few months.

In August 2015, for the first time, Sandra Bullock brought her current boyfriend Bryan Randall as a plus one at Jennifer Aniston and Justin Theroux’s wedding at their Bel Air mansion. Just a month after their debut as a couple and confirmation of their relationship status, they went out on a very public double date with the newlyweds at Bess Bistro in Austin, Texas not caring to hide themselves from being seen.

We can’t ever know what the relationship was like between Sandra Bullock and Bryan Randall but know that the onlooker said that the boyfriend was rubbing the girlfriend’s back with his hand the entire dinner and had put his arm around her and was very affectionate. They looked exactly like the onlooker had described, very affectionate towards each other in their first red carpet appearance together. They attended the Our Brand Is Crisis premiere in Los Angeles.

Aside from the red carpet appearance and being spotted in the public, they had been pretty much lowkey for a celebrity of Sandra Bullock’s stature but after about a year into their relationship, rumors began swirling that couple was engaged. The representatives of the star denied it and said that there was no wedding happening.

But that was not the last of those baseless gossips they would have to deny. Again, after about two years, in March 2018, rumors leveled up that Sandra Bullock and boyfriend Bryan Randall had tied the knot to be met with dismissal from the reps of the actress.

More than three years later, in November 2021, the Gravity star opened up about her relationship publicly for the first time on Red Table Talk. She spoke candidly of her decision not to marry again and explained that she didn’t need a paper to be a devoted partner. Then the public knew Bryan Randall was only ever going to be her boyfriend and never her husband. But that was really not a problem.

Sandra Bullock was happy being in a relationship with her boyfriend and that’s what mattered. In the same episode, she described Bryan Randall as a great example to her children. She added that even though they didn’t always agree with each other, he was still an example even when she didn’t agree with him. And not to mention how she said that she had met the love of her life when starting to talk about him.