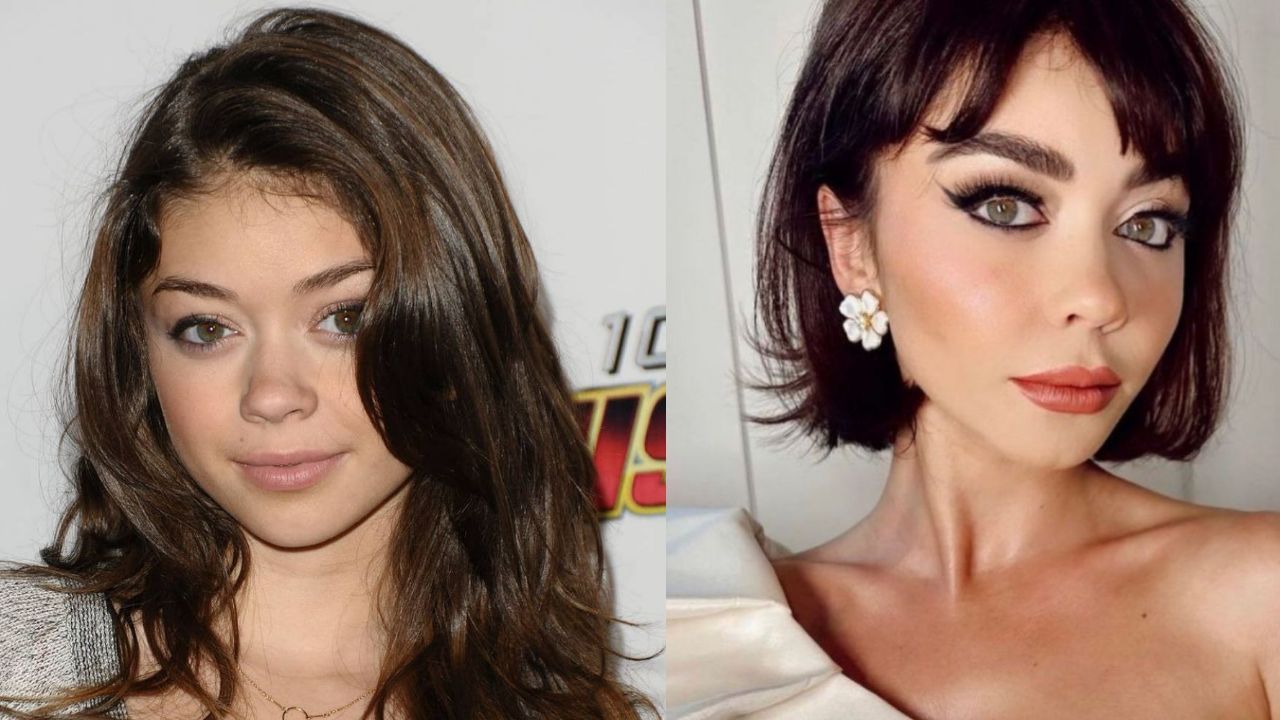 Fans claim that Sarah Hyland looks different now and are accusing her of undergoing plastic surgery treatment after the news of her hosting Love Island Season 9 surfaced online, but she slammed them down and has asserted that the changes to her might be the adverse side effects of medicine she takes for her illness, which happens to be renal dysplasia.

Sarah Hyland is an American actress best known for her portrayal of Haley Dunphy in the ABC sitcom Modern Family. She began performing when she was four years old and later worked in theater, movies, and television. She made her Broadway debut in a production of Grey Gardens when she was just a young adolescent, playing the part of Jackie Bouvier.

She received numerous invitations to portray various roles in movies and television shows after her triumph on stage. She first appeared in supporting roles in films like Private Parts and Annie, before moving on to star in films like Geek Charming, Struck by Lightning, Scary Movie 5, and Vampire Academy. She had recurring parts in numerous TV shows before Modern Family, including One Life to Live and Lipstick Jungle.

Sarah Hyland had a difficult upbringing before making a name for herself as an actor. She had serious health problems that would have made it impossible for her to live a typical life. She overcame her issues, though, and went on to establish herself in the entertainment industry with the help of her parents.

Rumors are circulating on the internet that Sarah Hyland has undergone plastic surgery, and while the Modern Family star would admit she does appear different, it is not due to plastic surgery. Learn why she now appears different by reading this article.

Previously, we touched on the plastic surgery efforts of Al Gore and Sharon Stone.

Sarah Hyland, the New Host of Love Island, Speculated to Have Undergone Plastic Surgery: Are the Rumors True?

Sarah Hyland (@sarahhyland) is outspoken about her kidney dysplasia and the side effects of the medication she is prescribed for it. In actuality, she has previously addressed accusations about plastic surgery.

I have had the worst medical year of my life and to create an entire article surrounding the question of if I’ve had plastic surgery is the MOST insulting thing. Adding insult to injury,You have NO IDEA what I have been through. And I have someone addressed these rumors already. People like you are the reason why young girls feel the need to alter their face. MY face has been altered by LIFE SAVING medication.

The Geek Charming actress has previously been transparent about her health issues. She admitted that her weight loss was caused by bed rest back in May, and she hasn’t had the best year. Hyland received a kidney donation from her father in April 2012, which saved her life.

The website of Life & Style published an article earlier this week that has subsequently been edited now, according to which plastic surgeons were asked to comment on how Sarah Hyland’s face has changed over the past ten years. Sarah was understandably enraged when she saw the piece and didn’t hold back when it came to putting the record straight.

Hyland went on to say that she was particularly outraged because, considering her struggle with kidney dysplasia, the claims in the article felt like a personal attack. She stated in a tweet:

I do not have lip injections. Not that it’s anyone’s business, but I’m on a cocktail of different steroids and [they have] made my lips swell.

While Sarah Hyland’s remarks did lead Life & Style to modify their article to remove any expert assessments on her looks, regarding her appearance, she appears to be somewhat defensive. She may have become extremely self-conscious as a result of the several surgeries she had to endure because of her ill health.

She acknowledged having surgery once, but it wasn’t what you might have assumed. The brunette beauty underwent a kidney donation from her father in 2012 after being diagnosed with renal dysplasia as a young child.

Sarah Hyland concedes that the drug prednisone, which she is currently taking and which she claims is saving her life, might make her appear puffy. She revealed this to Seventeen magazine:

You know that family is going to be there for you no matter what, My dad gave me a freakin’ kidney! But it’s also the families that you create outside of your family. And you really find out what kind of people you’re friends with. It was just amazing, and it really opened my eyes to see who’s there for me and who’s not.

The 31-year-old actress Sarah Hyland hasn’t confirmed any of the plastic surgery claims, and she comes off as rather protective about it. So, since she hasn’t altered her appearance artificially, we think that people’s concerns about her appearance may simply be related to the negative effects of the medications she needs to take for her health conditions. One’s appearance can also be drastically altered through makeup, which has occasionally been mistaken for plastic surgery.