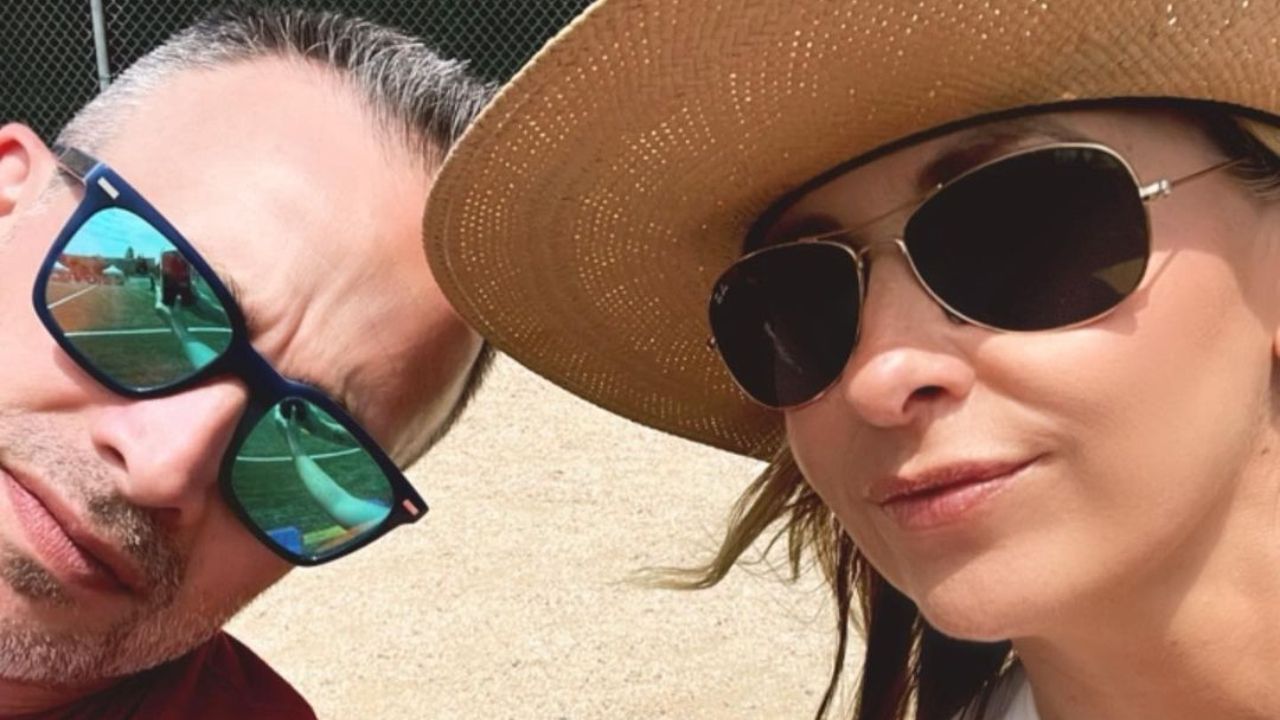 Californian actor, Freddie Prinze Jr.‘s celebrity did not last, but his love story with fellow 90s idol Sarah Michelle Gellar did. The two were more than just a couple for the press; they fell madly in love and married in September 2002. They had their first kid, Charlotte, in 2009, and their second child, Rocky, in 2012.

Being a father transformed Freddie’s life; he immediately recognized that he would do everything in his ability to be present in the lives of his children. He enthusiastically accepted the role of full-time parent, vowing to spend as much time as possible with his son and daughter Charlotte. So far, he appears to be keeping his word.

Wrestling With Freddie episode, Freddie Prinze Jr. discussed a number of topics. The former WWE creative writer discussed Vince McMahon’s retirement and the appointment of WWE co-CEOs Nick Khan and Stephanie McMahon. Being married to a well-known actress, people are interested in learning more about Sarah Mechelle Gellar’s husband as their popularity grows. Here is everything you need to know.

Freddie Prinze Jr. (b. March 8, 1976) is an American actor, screenwriter, and producer. He is well-known for his leading role in I Know What You Did Last Summer, I Still Know What You Did Last Summer, Summer Catch, and Scooby-Doo. Moreover, Prinze has been in recurring and leading parts on television shows such as Friends, Boston Legal, and Freddie.

Born in Los Angeles, California, Sarah Michelle Gellar‘s husband is the only son of actor-comedian Freddie Prinze and real estate agent Katherine Kathy Barber. His father died of a self-inflicted gunshot wound on January 29, 1977, less than a year after Prinze was born. Furthermore, the Freddie actor was raised in Albuquerque, New Mexico. Similarly, he was reared Catholic and speaks Spanish fluently.

Likewise, the American screenwriter was inspired to enter the show business at 15 after his dying grandfather told him he needed to make up for what his father had lost. Soon after, he witnessed Neil Patrick Harris at his high school getting youngsters enthused about acting and resolved to do the same. Prinze traveled to Los Angeles after graduating from high school in 1994 to audition for television parts.

When Freddie Prinze Jr. (@realfreddieprinze) and Sarah Michelle Gellar met on the set of I Know What You Did Last Summer, they quickly clicked and could talk about life, among other things, despite their opposing worldviews.

Prinze, on the other hand, believed Gellar was too thin, so he offered to cook for her, which led to a weekly BBQ meeting at her house with his cousins and her friends. This was the start of their friendship.

Meanwhile, they had a shaky dinner date in January 2000, which turned into a relationship. Despite the chance of meeting, the pair became engaged in 2001 and married on a vacation wedding in September 2002.

Charlotte Grace, Gellar and Prinze’s first child, was born on September 19, 2009, and she is following in her parent’s footsteps. Charlotte, who enjoys boxing, made her acting debut in 2016 as baby Simba in The Lion King.

Rocky James, their youngest child, was born on September 20, 2012. He enjoys boxing and skateboarding, just like his sister, but he is not a fan of his parents showing him PDA.

The couple also likes to keep their children’s lives out of the public. Prinze also stated that their children could follow in their footsteps, but only when they reach the age of 18 because they are not seeking to make money off of their children.

Freddie Prinze Jr. has been a working member of the film industry since 1995. He made his acting debut in the ABC TV series Family Matters as a guest star, and he has since acted in a number of programs and films.

Similarly, the film producer made his film debut in 1996 as Joey Bostin on To Gillian on Her 37th Birthday. According to his Twitter account’s recent post, Freddie Prinze Jr. will only do horror films from now on.

Freddie Prinze portrayed Fred Jones in the live-action film adaptation of the popular cartoon Scooby Doo in 2002. He later played the part again in the 2004 sequel, Scooby-Doo 2: Monsters Unleashed, starring his wife Sarah Michelle Gellar (@sarahmgellar). In Star Wars Rebels, he portrays Kanan Jarrus. Aside from that, the actor has been appearing on the game program First Impressions since 2016.