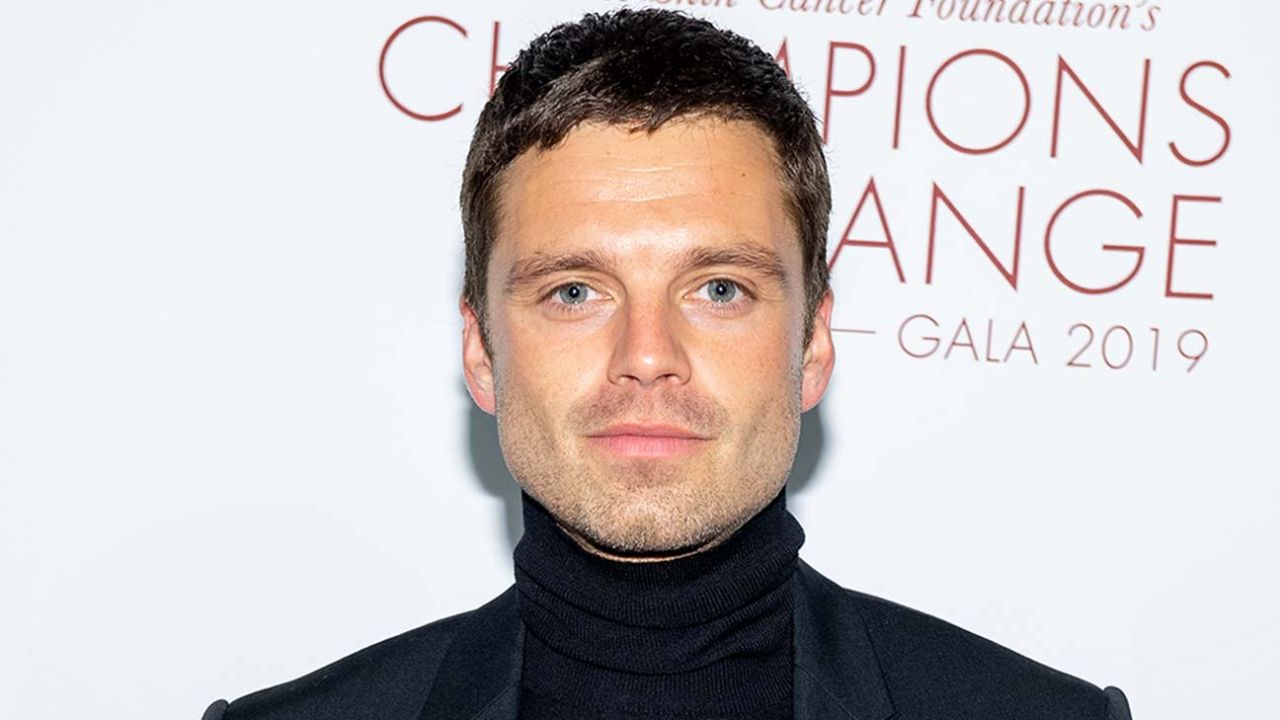 Everything you need to know about Sebastian Stan’s racism controversy. Why is the Bucky Barnes actor currently feeling the wrath of cancel culture?

We’re all quite familiar with the expression about how nothing truly dies on the internet and it’s been conclusively proven in recent times. As more celebs are called out for past activities on social media, it serves as a warning to be cautious about what we say and write.

And, ideally, be smart enough to realize what may be perceived as insulting, or a cancellation perhaps in their future. What is the most recent callout? Fans and critics alike believe Sebastian Stan‘s show should be canceled due to alleged racism.

Sebastian Stan‘s most well-known role is in the Marvel Cinematic Universe, where he portrays Bucky Barnes aka Winter Soldier, a World War II veteran who also happens to be Steve Rogers‘ best friend, and he gets caught up in a conflict between Captain America and Tony Stark/Iron Man. He also had a regular role on Gossip Girl (2007-2010) as Carter Baizen.

Despite the fact that Marvel stars are admired by legions of followers worldwide, some of them are not immune to being attacked by detractors on social media, particularly when a contentious rumor about them arises online.

Over the previous few months, celebrities such as Chris Pratt (Star-Lord), Jeremy Renner (Hawkeye), Elizabeth Olsen (Scarlet Witch), and, most recently, Mark Ruffalo (Hulk) have all succumbed to cancel culture, proving that no one is safe.

Sebastian Stan, hot off the triumph of The Falcon and the Winter Soldier (2021) on Disney+, appears to be the latest MCU figure to face backlash from fans.

Last month, it was reported that the hashtag #RIPSebastianStan trended on Twitter for no apparent reason, but it later turned out the Bucky Barnes star is being drawn into a controversy about his alleged racist behavior.

It all started when followers discovered that Stan liked an Instagram clip of a man arguing that white people should not be disallowed to use the N-word.

It immediately prompted fury among Twitter users who believe Stan is siding with the man’s feelings about the disparaging word commonly used against black people.

Moreover, Sebastian is being “rejected” for loving his current girlfriend, who is an alleged racist. Here are some of the reactions:

so sebastian stan liked a video about a guy saying that white people should be allowed to say the n word ? pic.twitter.com/YhlreO8vmJ

The way that I can't mind my own business on Tumblr because I find out that Sebastian Stan decided to like (agree with) a video of a white man saying the n word with his whole chest, shortly after he got dragged for his racist Take A Knee meme. Can't make this shit up. pic.twitter.com/n5qlnVVpC3

I've been following Sebastian Stan's career since 2006, until today he was one of my favorite western actors, but I can't tolerate anyone who thinks it's funny when a white guy uses the N word in a joke. It's f*cking 2021 and no one gets to play the uneducated card anymore.

It really hurts me to say this. I loved him a lot as an actor but I can’t condone someone’s problematic, racist and it even sounds to be pedophilic behavior. I will no longer be stanning #SebastianStan for this reason. pic.twitter.com/dhjSv1rMet

Stan has yet to comment on the accusations, but we have to admit, we find it ludicrous that the actor is being mocked all over social media for liking a video on Instagram.

We’re not sure if he enjoyed it because he agreed with the guy’s point of view or just for the sake of it. The claims are utterly unfounded, but it’s a common topic in cancel culture, so we’re not surprised.

In the meantime, you can watch the entire first season of The Falcon and the Winter Soldier on Disney+.