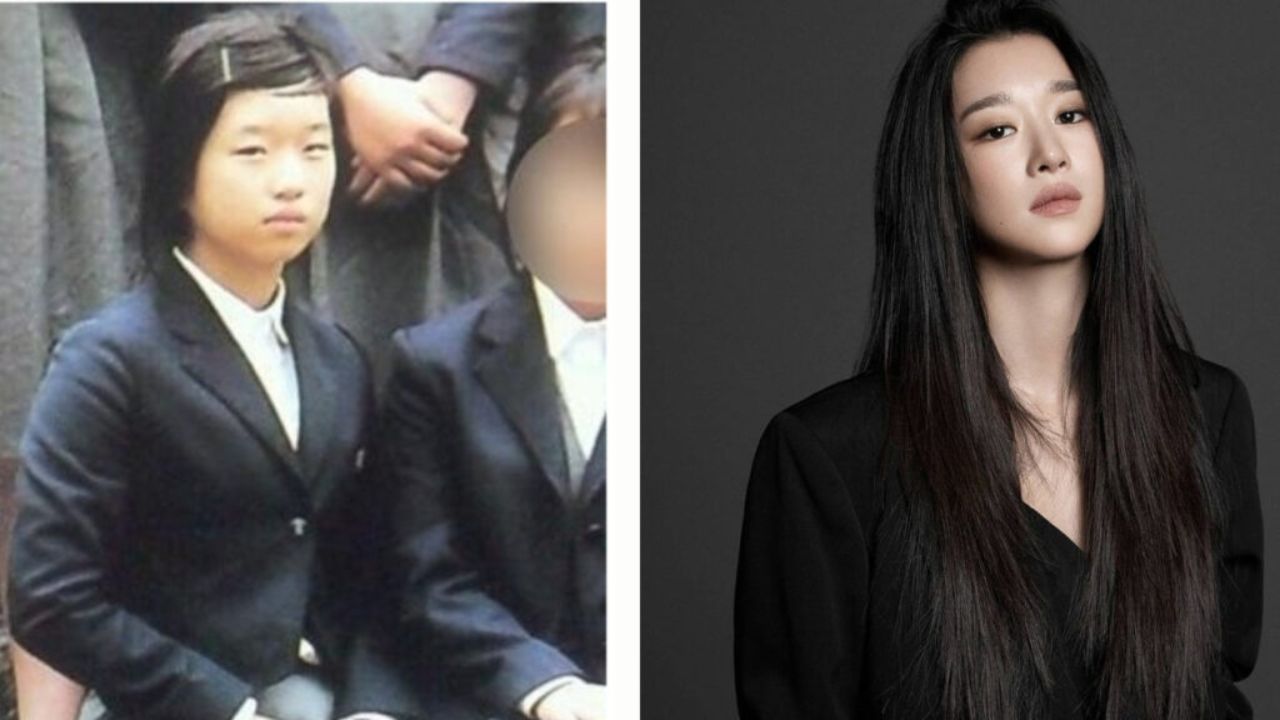 A beauty icon of K-drama, Seo Ye Ji is currently the center of attraction with her latest drama Eve, and her plastic surgery speculations, notably Rhinoplasty, V-line surgery, Blepharoplasty, Botox, and laser procedures. 31 and flawless, the actress’s beauty is internationally appreciated making many wonder if it’s all-natural or just another work of blades. With no Instagram account, fans are finding it hard to keep track of the actress’s life and also making speculations about her marriage and husband. Here’s all you need to know about Seo Ye Ji’s plastic surgery in 2022.

Born on April 6, 1990, in Yeongdeungpo-gu, Seoul, Seo Ye Ji never really intended to be a part of the Korean entertainment industry. When Seo attracted the notice of the CEO of her then-management company, Made in Chan Entertainment, who pushed her to pursue an acting career, things took a different course.

The actress entered the entertainment industry in March 2013 by participating in an SK Telecom commercial. She played the character of Min-Joo in the Samsung Galaxy S4 short film Love in May 2013. She soon made her acting debut in the 120-episode tvN sitcom Potato Star 2013QR3.

A note-worthy actress, Seo Ye Ji gathered quite the attention of the audience from all around the world. Though there’s a lot about the actress to be known, people seem to be more interested in her plastic surgery. So, here’s all the truth behind Seo Ye Ji’s plastic surgery in 2022.

Previously, we touched on the plastic surgery efforts of Ashley Williams and Michael Jackson.

In the context of Korea’s beauty standard, plastic surgeries aren’t a shocking matter. It would rather be surprising if the icons didn’t have anything changed. Following the plastic surgery gossip of Korean actress, Seo Ye Ji‘s plastic surgery is one of the most talked-about topics.

With respect to her mind-blowing role in her latest drama Eve, Seo Ye Ji’s popularity has gone off the charts, and looking as gorgeous as ever fans are neck-deep into searching about her plastic surgery procedures.

With her doll-like face, porcelain skin, small buttoned nose, slim chin, and overall perfect facial features, the assumptions of her plastic surgery seem much more understandable. With the trend of Korean stars using plastic surgery more often to meet beauty standards, the speculations only get stronger.

Looking at Seo Ye Ji’s then and now pictures, the actress surely looks like she opted for some cosmetic procedures to alter her features. The question remains, ‘ What are the plastic surgery procedures, Seo Ye Ji got done?’

Foremost being Rhinoplasty, Seo Ye Ji’s nose looks slimmer and small as compared to her past pictures. From a comparatively large nose to a small buttoned straight and slim nose, Seo Ye Ji most probably got a rhinoplasty.

Next on the list, V-line Surgery of the cheek, chin, and jaw is also one of the most popular cosmetic surgeries in Korea. Looking at Seo Ye Ji’s slim and pointy chin and apple cheeks, she surely underwent the procedure to change the shape of her face and make it more defined.

It’s also speculated that Seo Ye Ji got surgery for her monolids. As many Koreans are born with small eyes, heavy drooping eyelids, or monolids, Blepharoplasty is also one of the most preferred plastic surgery procedures. As Seo Ye Ji’s younger pictures show monolids, she might have gotten cosmetic intervention to change the lids of her eyes.

Currently, 32 and unmarried, Seo Ye Ji’s timeless and radiant beauty has always stunned the crowd. This leads to another rumor of the Korean diva getting Botox as well as Laser procedures to get stretched and flawless skin.

Neither confirming nor denying the speculations of plastic surgery, Seo Ye Ji remains silent on the matter. However, it can be confirmed that she underwent plastic surgery to undergo a stunning transformation. Also with no official Instagram account of her own, the actress lays low on rumors and speculations.

The story of Eve centers on a chaebol’s shocking 2 trillion won divorce battle. Unbeknownst to the general public, the lawsuit is the outcome of a well-planned retaliation plot that has been in the works for 13 years.

Lee Ra El, the dangerously alluring woman at the center of the divorce battle, is portrayed by Seo Ye Ji. Her true identity and way of life are gradually beginning to come to light making the drama as interesting as ever.

At the end of the previous episode, Lee Ra El made the decision to exact revenge on Han So Ra played by Yoo Sun by forcing her husband Kang Yoon Kyum played by Park Byung Eun to file for divorce, allowing her to seize control of LY Group. Lee Ra El had been leading Kang Yoon Kyum in their liaison, and he eventually suggested that Han So Ra and him part ways.

Lee Ra El and Han So Ra are shown in recent stills from the drama’s forthcoming episode exchanging cold words. This is their first encounter since Kang Yoon Kyum requested a divorce from Han So Ra. Lee Ra El faces her adversary while maintaining a posture of high assurance. The woman who kidnapped Han So Ra’s spouse, on the other hand, is being glared at as she is visibly furious.

The twists and turns, drama, and romance in the drama are exciting for the fans and their expectation has risen as well. Indulging a heated revenge fans are advised to keep an eye on the characters by the producers of Eve.