Shania Twain’s Husband: Who is Frederic Thiebaud? Why Did She Divorce Her Former Spouse Mutt Lange? 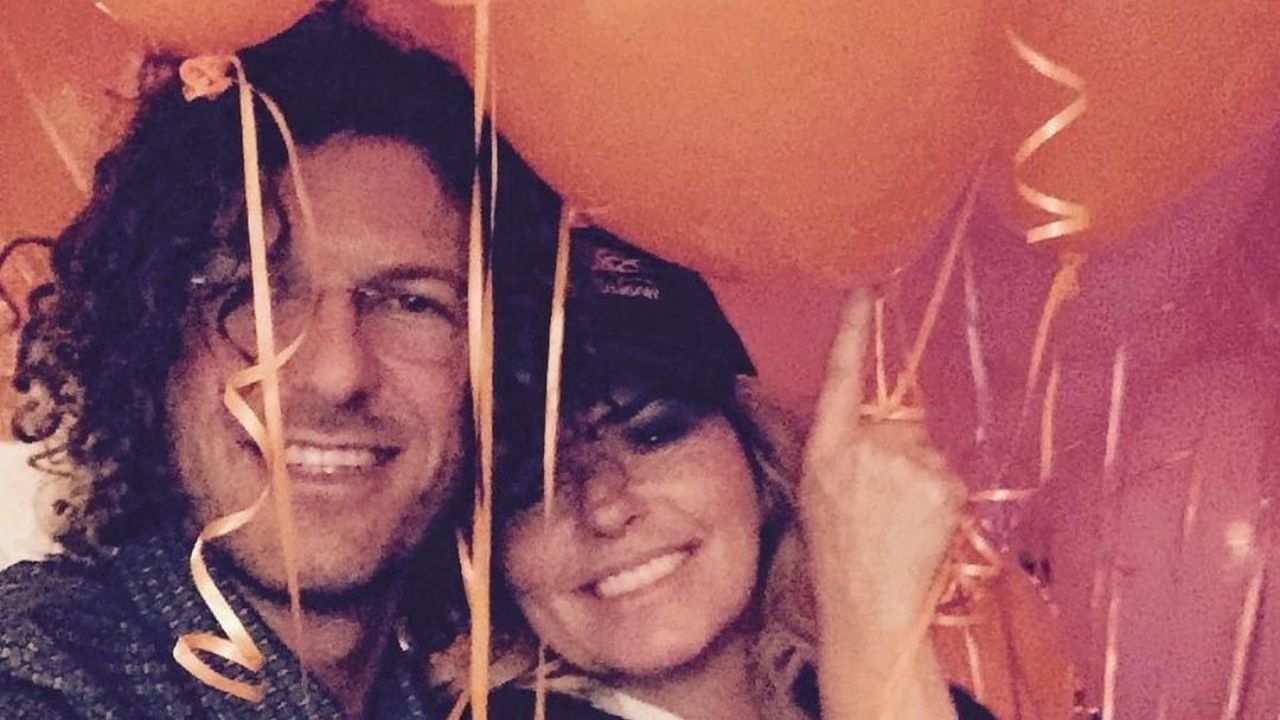 Shania Twain is a Grammy Award-winning country singer and songwriter who is most known and loved and celebrated for her hits like Man! I Feel Like A Woman!, You’re Still The One, and That Don’t Impress Me Much. She broke into the country music scene with her hit record The Woman in Me. She followed it up with Come on Over, the album that became the best-selling female album by a solo artist and made her a household name. She went on to sell over 100 million records, making her the best-selling female country artist of all time!

The country singer recently collaborated with Netflix for a career-spanning documentary titled Not Just a Girl which showed her in her transformative and trying years when she had to simultaneously nurse her heartbreak from the betrayal of his former husband Mutt Lange while struggling with the loss of voice caused by Lyme disease. She dealt with the grief not alone but with Frederic Thiebaud who was married to Marie-Anne, her best friend, the person her spouse cheated on her with. And the latest revelation not only sparked discussions about her weight gain but also created curiosity whether Shania’s married now and if she is, who is her husband.

Shania Twain (@shaniatwain) recently released a new documentary Not Just A Girl in which she gave a candid look into her relationship history and opened up about one of the darkest periods of her life wherein she battled the struggles with Lyme disease and the subsequent loss of her voice amidst the betrayal and divorce from her then-husband Mutt Lange.

This got people wondering about her current relationship status. Is Shania Twain married now? If yes, who is her current husband? And what happened between her and her ex-spouse Mutt Lange? What was the betrayal? Well, to answer those questions, yes, Shania Twain is married now to her husband Frederic Thiebaud. And she divorced her ex-husband Mutt Lange because he was having an affair with her best friend and assistant Marie-Anne Thiebaud who was married to Frederic Thiebaud at the time.

You can see the whole affair and the relationship history is a bit murky. Her getting married to Frederic Thiebaud, the husband of her friend who was having an affair with her spouse has been very controversially deemed husband-swapping. But if it had been for Shania Twain, things would not have been this messy because she’s not the one who engaged in infidelity. It was her husband (ex)and her best friend. In fact, she was grief-stricken about it.

In Not Just A Girl, the singer shared how devastated she was by her husband Mutt Lange’s affair with a woman who was her best friend no less Marie-Anne Thiebaud, who herself was married to Frederic Thiebaud, which she came to know of when she was struggling with the change in her voice caused by Lyme disease. She thought she was never going to have a career again. She said,

When I lost Mutt, I guess I thought…I was thinking that the grief of that was… It was similarly intense to losing my parents. And you know, it was like a death. It was like the death was the end, a permanent end to so many facets of my life. And I never got over my parents’ death. So I’m thinking, ‘S—, I’m never going to get over this.’ Like…how do you get over that? So all I can do is determine how I’m going to carry on from there. How am I going to crawl out of this hole that I’ve fallen in? Just like that, you know?

Although she is happy and in love with Frederic Thiebaud now, it was hard for her to get over Mutt Lange with whom she had a great partnership at one point in her life. Shania Twain’s greatest hits were produced by rock producer Mutt Lange. They made the most incredible pair in music. She released her hit 1995 album The Woman in Me and its follow-up Come on Over, which went on to become the best-selling album of all time by a female solo artist, with Lange on board as producer.

Shania Twain and her first husband Mutt Lange met in June 1993 after he offered to produce and write songs for her. They quickly became an item. Theirs was a whirlwind romance and they got married the same year in December. And it unraveled after 14 years of marriage. Shania didn’t even know why Mutt was ending it with her. When he told her he wanted a divorce, he didn’t give her the reason why. She was just bewildered and heartbroken. And his narrative for the divorce was ‘literally growing apart.’

It was her fellow jilted lover Frederic Thiebaud who told her of the affair between Mutt Lange and Marie-Anne Thiebaud. Though Shania Twain refused to believe it for some time, eventually she had to come to terms with her husband of 14 years cheating on her. And it was not just the cheating that hurt but who he cheated with as well. Marie-Anne was her assistant and best friend who she had hired to help take care of her home and undertake daily tasks for the family. Not to mention she was also married to one of Mutt Lange’s close friend Frederic Thiebaud.

Shania Twain and Frederic Thiebaud, the betrayed lovers found solace in each other’s arms and ended up together. Even though Shania hesitated to get involved with him initially, she ‘couldn’t control Fred’s love for her and how easy it is to love him.’ Because they were both going through the exact same thing, holding each other up was a very difficult time emotionally for them and they eventually found something very beautiful in the end and unexpected.

Shania Twain and Frederic Thiebaud happened after the singer began to fall in love with him impressed with the way he dealt with the heartbreak handled the whole affair scandal, which she said was beautifully twisted. Shania said,

I got to observe Fred going through the same thing I was, and I admired how he handled it. That is where I fell in love with him, because he was so exemplary in every way.

The pair began officially dating when in 2009 and got engaged in December 2010. She wrote in a letter to her fans,

Frederic Nicolas Thiebaud has been a true gift to me as a compassionate, understanding friend. An amazing love has blossomed from this precious friendship.

A month later, on New Year’s Day 2011, Shania Twain got married to Frederic Thiebaud in a small sunset ceremony in Rincon, Puerto Rico. Speaking of the wedding with her husband, the You’re Still The One hitmaker said,

My closest friends and family say they haven’t seen me this free-spirited and happy in years. And it’s true. It’s definitely true.

And the rest is history.