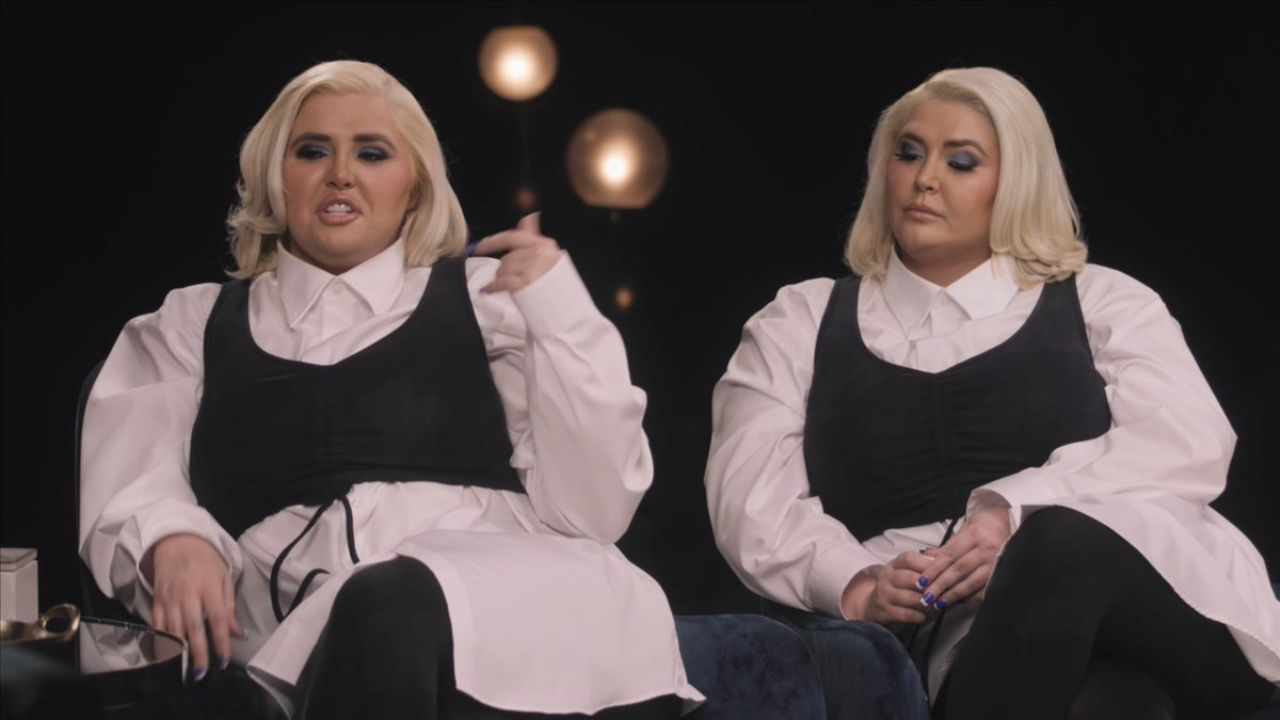 The Shannon twins had a nose job and five boob jobs all before they were even 25. The plastic surgery procedures the Shannon sisters had turned out really wrong. Noses were too pinched and too fake, and boobs were too big and lopsided. So, the twins went on Botched to seek the doctors’ help to remedy their plastic surgery.

Kristina Shannon and Karissa Shannon, popularly known as the Shannon Twins, from Botched on E!, are American adult entertainers and were once Playboy Playmates. They started to gain prominence in 2008 after they appeared on the reality show The Girls Next Door, which was about the girlfriends of Hugh Hefner who live with him in the Playboy mansion.

Since then, they have been subjects of great curiosity and interest. The twins also participated in the ninth series of the UK reality show Celebrity Big Brother, in which they came fifth.

Previously, we touched on the plastic surgery efforts of P.J. Fleck and Chris Rock.

Shannon Twins (@theshannontwins) have gone through lots of ups and downs in their lives with their wild lifestyle and reckless nature. They came to fame when they were just eighteen as the girlfriends of Hugh Hefner when they moved to the Playboy Mansion and starred in the reality show The Girls Next Door.

They entered the entertainment world through Playboy so it can be said that they had hoped to create an adult image for themselves. They expected to establish themselves as sexy bombshells so they were hard on themselves about the standards they set about their body and how they were supposed to look.

Not to mention the kind of scrutiny and attention they got from being in Playboy. In the limelight, the young girls became too self-conscious about the way they looked.

So, it cannot come as a surprise that the Shannon Twins elected to get plastic surgery done at such a young age. The twins had been made fun of and teased because apparently, they had very tiny boobs. And the s*xy image that they were trying to portray does not correlate with breasts of a smaller size.

One had to be voluptuous with huge breasts to be considered sensual and desirable. They said that they had felt like flat-chested twin boys during their time in the Playboy mansion. Plus, people were not very crazy about their noses either.

The public came to know of this change in 2015 when they appeared on the E! reality show Botched and sought help from Dr. Terry Dubrow and Dr. Paul Nassif to remedy their plastic surgery that went wrong. They were just 25 then. All those plastic surgeries they had done even before that when they were too young for that which the doctors noted with disapproval.

The twins revealed that they didn’t like that their nose job was their noses being ‘pumpkin-carved‘ during the procedure. The noses came out looking too pinched for the girls’ liking which they thought looked too fake. Well, they were fake but maybe they had intended it to look natural, instead, they got being as well as looking fake.

A look inside Karissa’s nasal passages revealed that she no longer had cartilage in her nose since the procedure. To fix that, Dr. Nassif took bones from their ribs and reconstruct their noses.

As for their breasts, after having undergone a total of five boob jobs worth $80,000 from the same doctor, all they were left with was lopsided boobs with very large areolas.

To remedy this mistake, Dr. Dubrow hooked the girls with smaller implants and evened out their breasts, and also shrunk down their areolas. Karissa had to have a breast lift as well.