Sheryl Underwood’s Weight Loss: How Did The Talk Host Lose 90 Pounds? Did She Get Surgery or Was It Wegovy Injection? 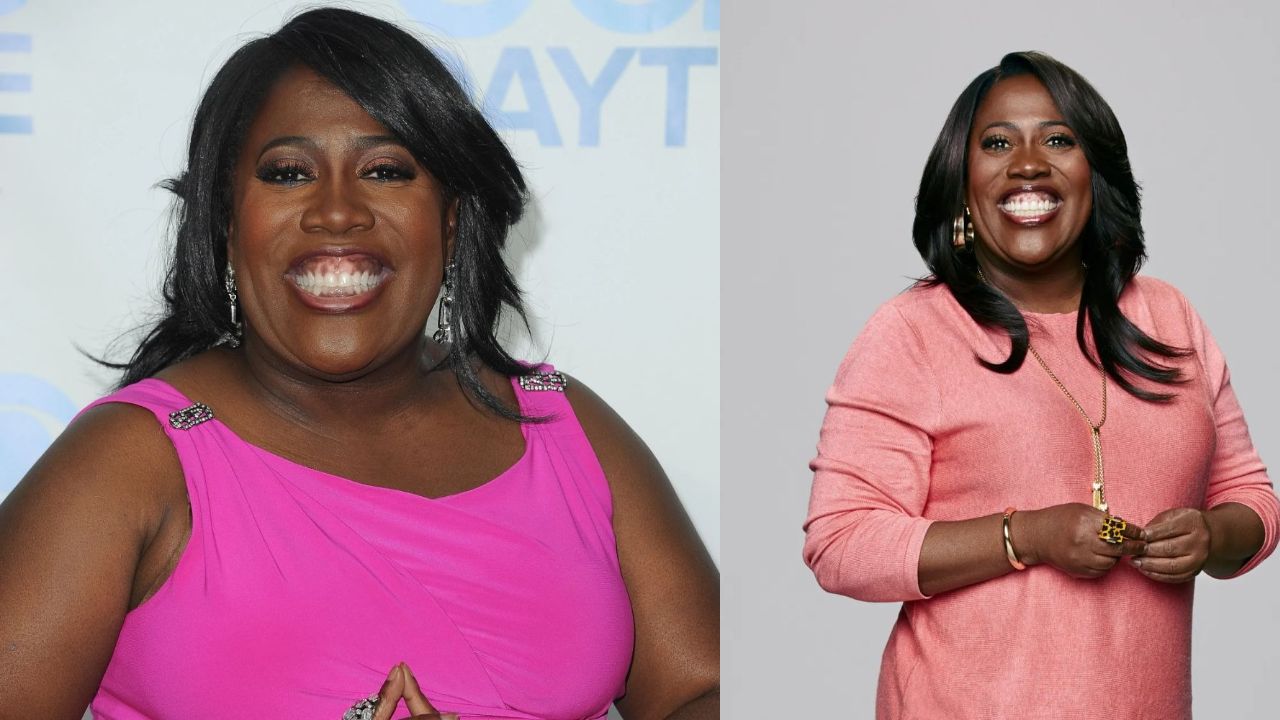 Sheryl Underwood recently had a weight loss of 90 pounds and she hopes to lose further 25 pounds. The Talk star had decided to have gastric bypass surgery to lose weight but she just got Wegovy injections and made an overhaul in her diet and exercises which helped her in her weight loss. Sheryl Underwood is now in a much better and healthier place for it.

Sheryl Underwood is an American comedian, actress, and television host who first rose to prominence in the comedy world as the first female finalist in 1989’s Miller Lite Comedy Search. She currently is one of the hosts on the CBS Daytime talk show The Talk. She first stepped into the role in September 2011 and by now, she has become the show’s longest-running co-host. For her hosting, she has been nominated seven times for Daytime Emmy Award, out of which she has won one.

The comedian recently made a revelation that she had lost 90 pounds. The viewers were always used to seeing her a bit bigger but what they didn’t know was that she had many health risks due to her weight. That’s why she decided to lose weight. And now she has. The only question is how did she lose weight? Let’s find out more about Sheryl Underwood’s weight loss, whether she got surgery or was it a special Wegovy injection!

Previously, we touched on the weight loss efforts of Loni Love and Kate Middleton.

Sheryl Underwood’s Weight Loss: What Happened to The Talk Star? She Got Wegovy Injections Instead of Surgery! Check Out Her Diet and Exercises!

After a long time of being overweight (she was at her heaviest in 2020 when she weighed 250 pounds), Sheryl Underwood decided to make changes in her lifestyle because her weight and size were posing a threat to her health. That is when she decided to embark on a weight loss journey because either it was that or it was diabetes and hypertension. She made her choice and it wasn’t diabetes and hypertension.

My lab work: diabetic, pre-diabetic, hypertension, all the things that you hear, especially with women. I really wanted to get ahead of it.

But as a really heavy woman (250 pounds is no joke), how to go about weight loss and how to get started is, in itself, a great source of confusion and a major problem. First, she thought about undergoing gastric bypass surgery which is a kind of surgery that makes your stomach smaller so you feel full faster and eat less as a result. But as she went through a psychiatrist and dietician for the weight loss surgery, she lost enough weight that she no longer qualified for surgery. Or as she put it,

So, Sheryl Underwood’s doctor suggested a new weight loss drug called Wegovy, which is a weekly injection that was approved by the FDA in 2021 which helps to suppress appetite. And with the use and help of Wegovy injection, she slowly and gradually cut her daily food intake. Taking Metamucil daily to help clean out her gut, drinking more water, and going hard on fiber, she is now down four dress sizes and is further hoping to drop another 25 pounds.

Also, Sheryl Underwood has begun incorporating healthier food choices into her diet for weight loss. She has started eating fruit and green, leafy vegetables that she never thought she would eat. She also got into eating blueberries and eating strawberries.

It’s also a great thing for Sheryl Underwood that she was able to get more exercise because as it is, she is in a profession that just does not allow her much time.

Unfortunately, I’m in a career where you drive to work, you sit down and get your hair and makeup on. Sometimes I just get up and walk around, or I try to talk on the phone and walk around, or I’ll do something while sitting in bed — I may do a little exercise, little stretching and things. I love the stationary bike because then I can listen to my music and be on the bike.

The changes in Sheryl Underwood’s routine have really worked for her weight loss and healthwise and she has admitted that she is feeling better than ever. Now, she has a more positive attitude about everything.