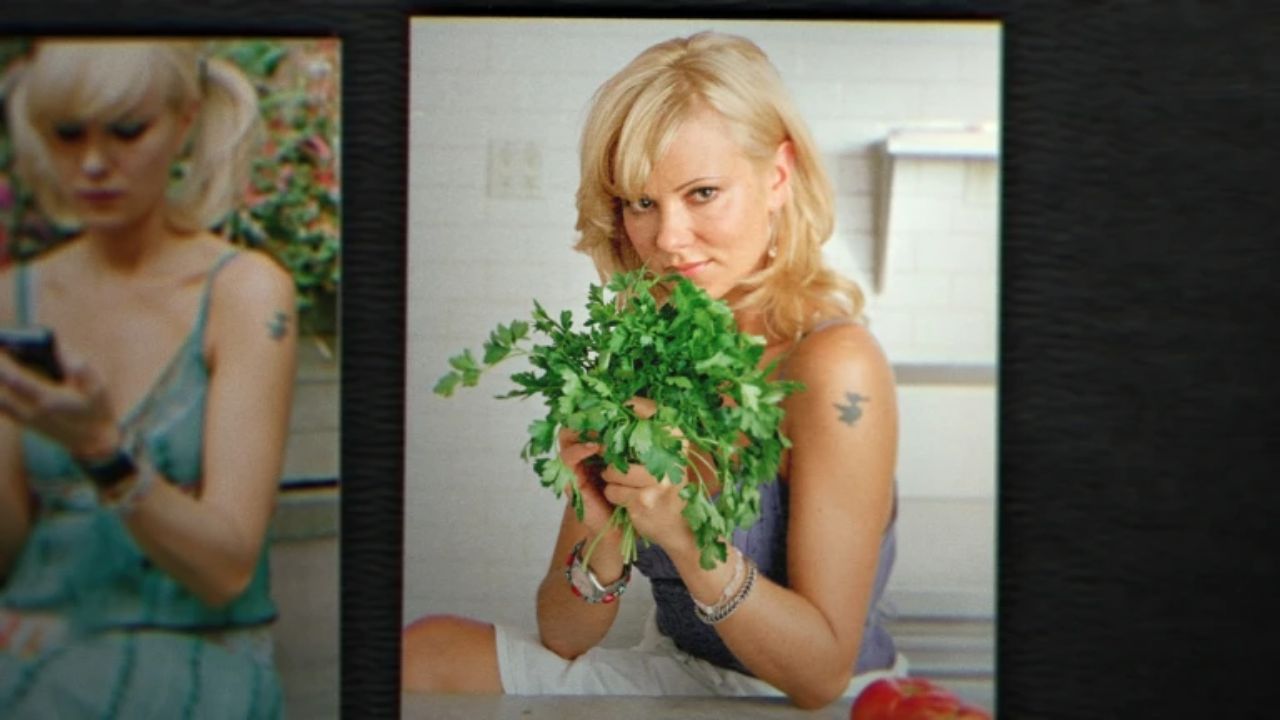 ‘Shows like Bad Vegan’ is the latest topic of curiosity on the internet. If you are finished with Bad Vegan on Netflix and want to dive into the world of frauds and watch more stories of cons, then you might want to check out The Puppet Master: Hunting The Ultimate Conman, Inventing Anna, Lords of Scam, The Tinder Swindler, and Operation Varsity Blues: The College Admissions Scandal, if you haven’t already. These similar shows are all available on Netflix for streaming.

Now that the internet has erupted into criticism and rant about how Bad Vegan on Netflix shows a not very well-thought-out story as a con story, which is hard to believe, passing it off as reality, people’s interest in the actual, not made-up stories of frauds has sparked once again.

One could say that this is the time and trend of tales of scams and deceptions, so let’s check out more shows like Bad Vegan for your viewing pleasure.

Previously, we touched on Alec Baldwin.

In the interest of the people in the time of reemergence of the tales of treachery, here is a compilation of shows and documentaries like Bad Vegan in which you can watch people being conned in different ways. All of them are available on Netflix for streaming.

Like Shane Fox aka Anthony Strangis claimed to be involved in some sort of black ops, Robert Hendy-Freegard masqueraded as an MI5 identity to extort the money from their unsuspecting victims.

The Puppet Master: Hunting the Ultimate Conman is a three-part docuseries that tells the tales of targets of the British conman who left behind him a trail of ruined families.

Weaponizing the political unrest in the UK caused by the IRA to his advantage, he tricked three college students to go on the run with him and scared them into isolation. He weaved a web of romantic lies and then disappeared with a mother of two to be seen nowhere.

Psychological abuse and expert manipulation are skills he is familiar with like the back of his hand. His ability at persuasion is to be feared above all for it is what keeps him away from the indictment on kidnapping charges.

Anna Sorokin who goes by Anna Delvey very strategically chose to target the elite members of New York City’s upper crust to extract from them hundreds of thousands of dollars in cash, goods, and services.

Inventing Anna is a drama miniseries that presents the compelling and engaging tales of one of the most expensive hoaxes that involved creating a fictional identity for self, which, in this case, is of a German heiress.

This treachery must have humbled quite a lot of New York elites in its wake. Her convincing skills are second to none, not even the con artist from Bad Vegan Anthony Strangis who just chose a single rich New Yorker to manipulate.

Simon Leviev seems to be very aware of the fact that only fools fall in love so he used Tinder-the dating site and turned it into a money-making site.

The Tinder Swindler shows how he tricked several women into believing that he is the son of Russian-Israeli diamond mogul Lev Leviev aka the Diamond King, and charmed them, making them fall in love with him, and ultimately orchestrated a life-threatening emergency and parted them with their money.

Forming romantic relationships to bait people into giving them money, Anthony Strangis must have heard a thing or two about him.

Lords of Scam is a documentary that delves into the thrilling tales in which a group of scammers pulls off one of the most daring and unbelievable scams that include them conning the EU carbon quota system.

This French true-crime documentary was rightly called Lords of Scam. The frauds pocketed millions from their work of trickery just like Anthony Strangis from Bad Vegan, but their career (fraud)-high could not last long because they eventually ended up turning on each other. They had the tendency to bicker and not trust each other because they knew each other.

Ultimately, they snitched on each other which brought about the downfall of the entire group. What’s scary is that they could have gone on with it if they had not betrayed each other. The only thing standing in their way was themselves and they got in the way.

Helmed by the Bad Vegan director Chris Smith himself, Operation Varsity Blues: The College Admissions Scandal also employs the same way of presentation that Bad Vegan utilizes – enactment of the entire ordeal supported by the interviews of the actual people involved – and investigates the mastermind behind a scam to get the kids from rich famous influential families into top US universities.

The documentary is about the 2019 college admission bribery scandal. The fraudulent ways in which Willian ‘Rick’ Singer interferes in the college admission proceedings for bribe money putting the less influential kids at an immediate disadvantage are examined in the movie.