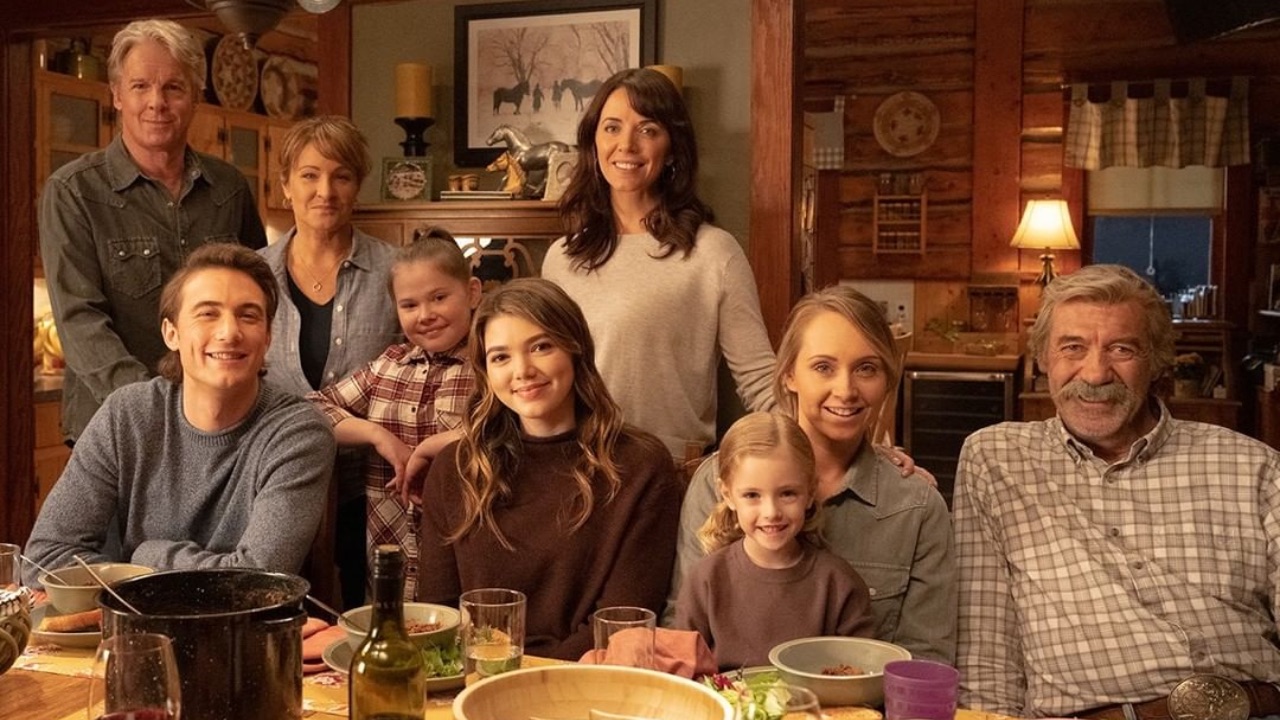 Heartland is the longest running scripted one hour drama show in Canadian TV history. The show is based on a series of books by Lauren Brooke and follows a family coming together to deal with grief. The show began airing in 2007 and recently it was renewed for a 15th season. So, before season 15 arrives on screen, here we discuss 5 shows similar to Heartland you need to watch right now.

According to the first season synopsis, Heartland follows, “Young Amy Fleming as she slowly discovers she possesses her now-deceased mother’s ability to aid injured horses as well as maintaining good relationships with those who are trying to get by one day at a time. The family pursues forgotten dreams and challenges as their strength is tested against personal struggles.”

The show has both critical success and also beloved by fans world over. That is why it has multiple syndication deals with various outlets including Netflix. Those who have not watched the show from the start are now catching up and it is making for some interesting take on the beloved show, Still, those who are done with the 14 seasons of the CBC original, try there 5 shows similar to Heartland as your next binge.

A Million Little Things – A “Family” Tied Together By Grief

When one of the friends in the group commits suicide and leaves behind a wife and two children, friends come together to deal with the grief and take care of one another. There are hidden secrets, uncomfortable romance tangents, and whole lot of love among the friends. As the saying goes, “Friendship isn’t a big thing – it’s a million little things.”

A Million Little Things is the closet thing you will come to shows similar to Heartland. While the show’s core relationship is not about blood related family. The ABC series portrays a bond that is better than family. Friendship is its own thing and there is ample love and attachment here for you to fill buckets with tears.

Shows Similar to Heartland – Yellowstone to Get Your Blood Flowing

Well, if the ranch premise is what you are looking for and little bit of the drama and a lot of action that sometime gets violent, then Yellowstone should be your next binge. “The series follows the Dutton family, owners of the largest ranch in the United States. The plot revolves around family drama and the bordering Native reservations and national parks.”

Dutton patriarch sees the signs as they are destined to loose the ranch, but he will not give in without a fight. Whether resorting to violence is the only option of protecting his land against the encroachers, he will do it so the Dutton names lives on. While Heartland is a little muted in terms of violence, and if something more is your cup of tea, then watch Yellowstone.

When Calls the Heart – A Little Canadian Period Drama

Elizabeth Thatcher is raised in high society and when she is assigned to her first class room in a coal mining town, away from the frivolities of the city, Elizabeth looks to make better of her situation. The story follows the teacher in her pursuit to impress all, including the constable assigned to protect her. She also makes a family for herself in the town and starts a live away from the excess of her hometown.

While there are little plot points that make When Calls the Heart one of the shows similar to Heartland. Both shows being from Canada and talking about having less and enjoying life with people you love, is a sentiment that people can enjoy.

The Baker and the Beauty – A Little Sugary Romance

A chance encounter brings a Puerto Rican baker and and American superstar together. As they spend that fateful night together the duo sense something brewing underneath and so begins a romance that is something akin to modern Cinderella, but reversed. The show also features a big family that is involved in every aspect of the duos life, which make for an interesting view, if romance is what you are seeking.

There are only 9 episodes in the first season of The Baker and The Beauty, Noa and Daniel‘s love story will leave you wanting more. One of the most exciting drams to come out in 2020, the show is not available on Netflix so jumping from Heartland to ABC’s romantic comedy series won’t be much of a hassle.

Shows Similar to Heartland – This Is Us (Sorry! But We Had To)

There cannot be a list of drama TV shows featuring family, love and loss, without the inclusion of This Is Us.  The show came out in 2016 and since then has emptied millions of eyes with its tearjerker story. Featuring an ensemble cast, the show rejuvenated some famous actor’s careers and even managed to last six seasons, with the sixth one also being the final one.

This Is Us is something you have probably already watched, but this mixed family drama is something you need to watch again. It is beautiful, hearty and extremely touching and with the final season coming what better time to binge watch the 5 seasons. And those who have not seen the show, trust us, this does belong in the list of shows similar to Heartland.