Shows Similar to Panic – Check Out These 5 Amazing Teen Series! 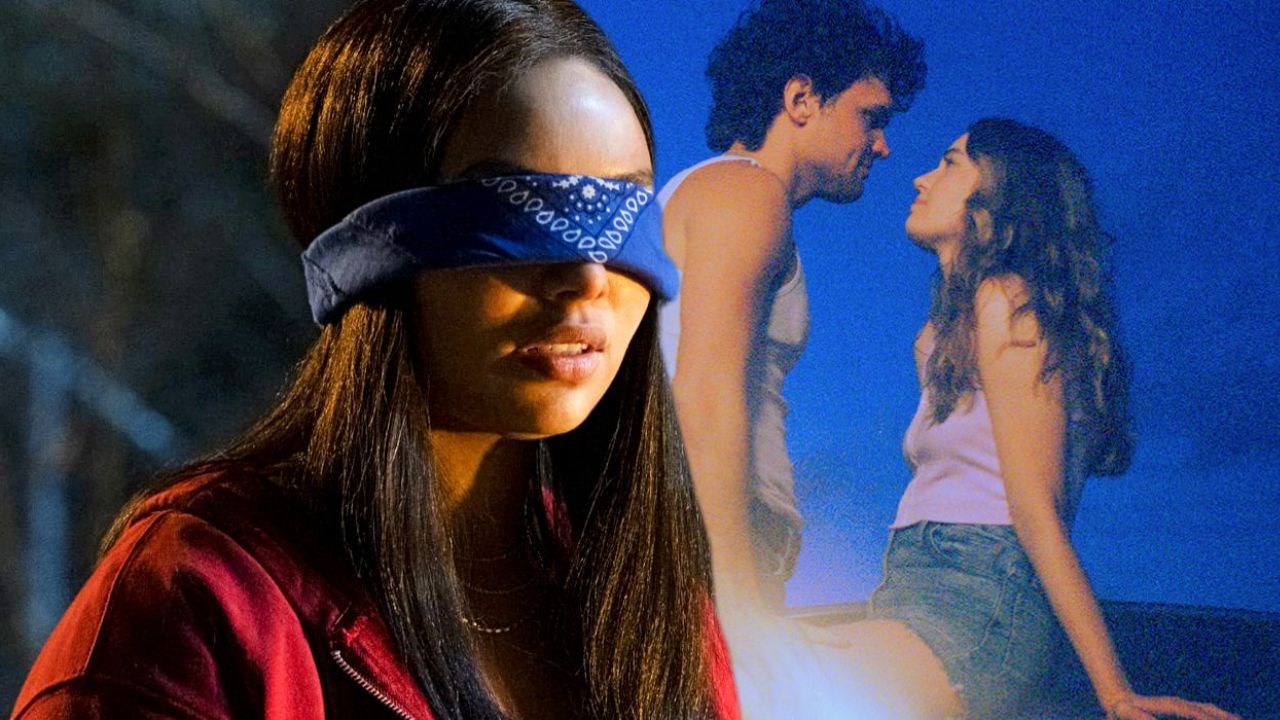 Everything you need to know about shows similar to Panic. Check out this list of five amazing teen series that will fulfill your Panic cravings.

Panic is a teenage drama for the generations, adapted from Lauren Oliver‘s novel. Every summer, the new senior graduates in a small Texas town participate in a variety of tasks that ensure them a getaway from the town where they grew up — something that would otherwise seem unattainable.

Because this show required even bigger hazards, the debut season is set in the summer, when the stakes are much greater and the game rules are more deadly than ever.

While you wait for new episodes of Panic, there are a few more intriguing teen programs to binge-watch — keep reading to catch up on other Panic-like similar shows.

When the colorful teen Netflix drama, Outer Banks, set the elites against the non-privileged on the lovely coast of North Carolina during one calamitous summer, it rolled out as an immersive vacation amid the pandemic, serving as the perfect escape.

It’s been about a year since Netflix announced that the Outer Banks show has been picked up for a second season. Outer Banks season 2 has yet to be given an official release date, although production ended just last month in Barbados, and Netflix has indicated that it will premiere this summer.

Every teen’s fantasy is realized in Society: no parents. Because of a massive oncoming storm, a busload of high school pupils is immediately sent home for a weekend holiday.

When they return, however, the town’s adults have all vanished. Though the unprecedented freedom is exciting at first, they rapidly realize that if they are to live, they must restore order.

This should definitely be on your list of similar shows if you loved Panic.

Grand Army is a new Netflix teenage drama that is modeled after HBO‘s hit Euphoria. The series follows five kids as they strive to keep afloat in the turbulent world of young Brooklyn. They struggle to break apart from the rest, claim their own future, and prosper in the town’s biggest public high school.

Also See: Jupiter’s Legacy Similar Shows – 5 TV Shows Giving Off the Same Vibe That You Can Watch in 2021!

Get Even is a show that explores the lives of four extraordinary teenagers at the prestigious Bannerman Independent School. In a gossip-filled drama of high-class vengeance, they all battle injustice and uncover wrongdoings.

When the quartet is embroiled in a series of school-wide atrocities, they must work together to discover all of the deceit and disclose the truth.

If you’ve been seeking similar shows to Panic, look no further than Get Even.

Dare Me is a drama about a group of tumultuous female friendships in a tiny midwestern town, with themes of envy, loyalty, and power relations. The show covers the intensely cutthroat world of competitive cheerleading, focusing on the closest friendship between two members of the squad.

When a new coach arrives in town, they must manage new leadership styles, their own personal experiences, and the desire to improve their team.