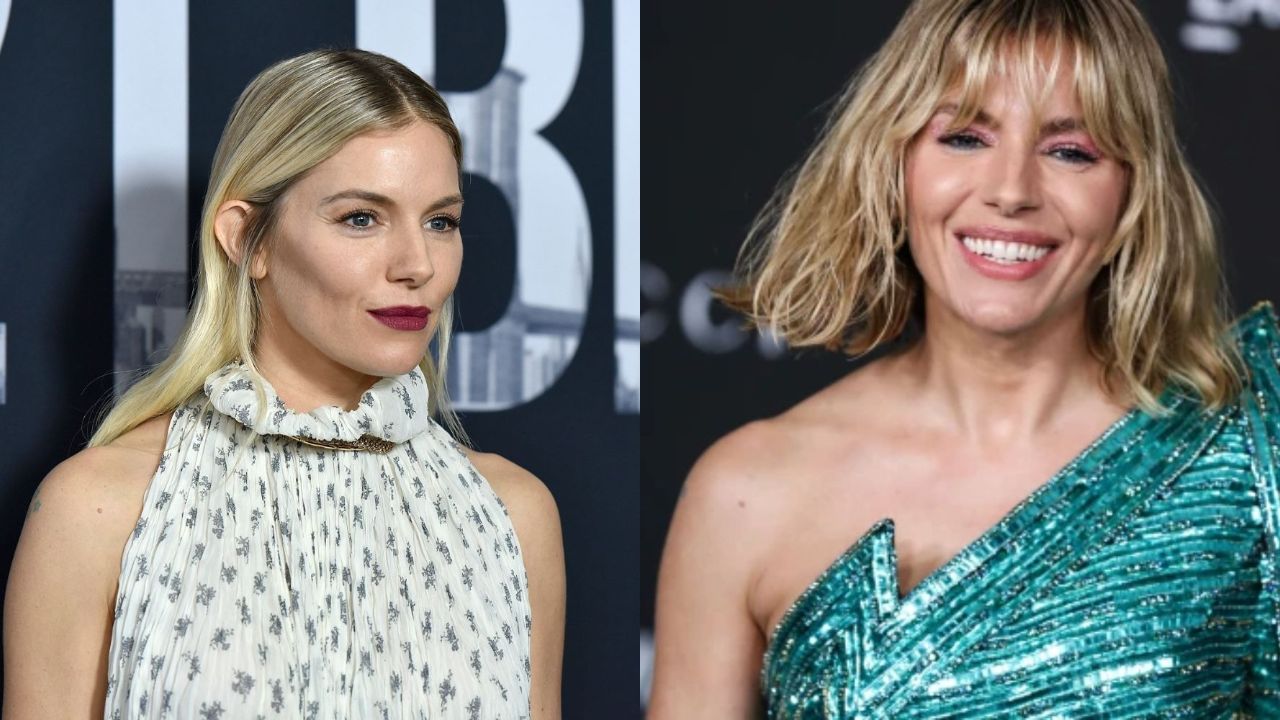 Sienna Miller, the star of Netflix’s recent Anatomy of a Scandal, is currently under scrutiny for determining whether she’s undergone plastic surgery or not. Her face shows no signs of cosmetic surgery and she has just as many wrinkles as someone in their forties would have. But as per the rumors that circulated like a decade ago, Sienna Miller had breast implants.

Sienna Miller is an American-English actress who started her career as a photography model and has appeared in the pages of Italian Vogue and posed topless for the 2003 Pirelli calendar. She got her acting breakthrough in the 2004 films Layer Cake and Alfie.

Since then, she has gone on to do a lot of roles that have been critically acclaimed and appreciated. In 2008, Miller was nominated for the BAFTA Rising Star Award for her performance in The Edge of Love.

She has appeared in several movies like American Sniper, Mississippi Grind, The Lost City of Z, and American Woman, as well as the miniseries The Loudest Voice.

Miller last appeared in a British miniseries Anatomy of a Scandal, which is a Netflix adaptation of a novel with the same name.

Previously, we touched on the plastic surgery efforts of The Judds and Michelle Pfeiffer.

Did Sienna Miller Have Plastic Surgery?

Sienna Miller (@siennathing) for the present seems to be a constant in the news and talks, be it for her latest project, Netflix’s British drama miniseries Anatomy of a Scandal that she headlined, or for the time she was papped snogging Oli Green, who is rumored to be her 15 years younger beau.

It’s the perfect mix of trending on the internet for her acting career and for relationship speculations. Either way, understand that she is currently one of the most talked-about actresses.

And now that Sienna Miller has managed to be the subject of attention from most of the people on the internet, and now that the actress is 40, and now that we are seeing her on the screen, can you follow what happens next? If you are guessing speculating about plastic surgery, then you are correct.

And our latest muse happens to be the Anatomy of a Scandal star Sienna Miller. Sienna is a beautiful woman with very fine features. Nothing on her face looks like they have been tampered with the use of plastic surgery. She looks very natural.

So, if the actress has cosmetic procedures done on her face, it is extremely well done and very subtle because one could never tell looking at her that she’s got anything done. From what we could see of her in Anatomy of a Scandal, her forehead is definitely not Botox-frozen, she has the right amount of wrinkles on her face for someone who is in their early forties. And everything else looks fine as well.

But this is not the first time Sienna has been focused on to determine if she has taken the aid of plastic surgery to enhance her looks or not. Since she has been around for a long time, she has unsurprisingly not managed to escape the speculations of cosmetic procedures she might have undergone. This time, it’s just history repeating itself.

As for history, the rumors of what plastic surgery Sienna Miller might have gotten were that she must have gotten a nose job. But even though Miller possesses a nose one could kill or die for, it does not look like she bought it. She always seemed to have an incredibly pretty nose even by Hollywood standards. No bumps on the bridges, and no wide nostrils. Looks very perfectly sculpted.

Besides that, it was also speculated that Sienna Miller had done breast augmentation, which seems so much likelier than the other rumors about the surgery. Once she was spotted on vacation in Ibiza, Spain, she had visibly bigger breasts than the public was used to seeing on her.

Miller was basically flat-chested before, and during the vacation, her boobs looked like they were having a party of their own. Her cup size had allegedly gone from size 32B to 32C.

And one day, Sienna Miller’s implants edge was sitting visibly on her chest, as was common in thin women, which was noticed by a lot of people. This solidified her boob job rumors.