Snowkissed: Where was Hallmark Movie Filmed? 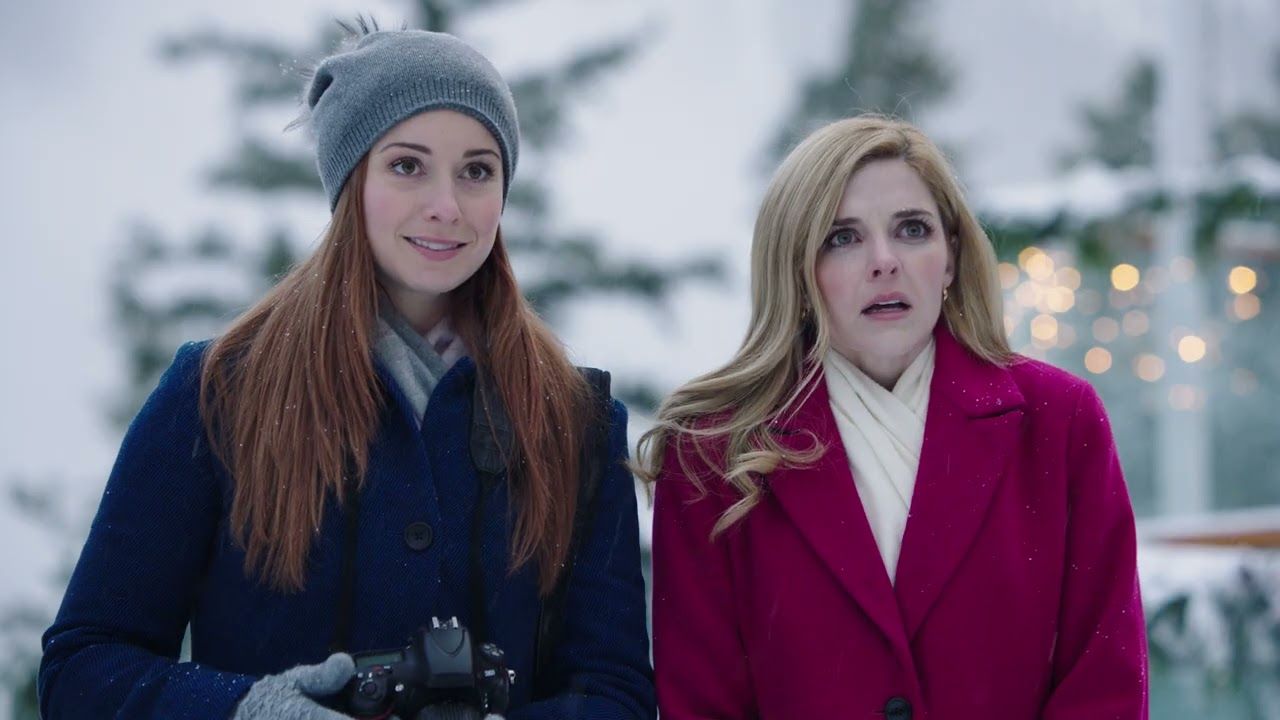 The Hallmark movie Snowkissed was filmed in Winnipeg, Manitoba, and Banff, Alberta. Viewers wonder about Snowkissed’s filming location, in particular the Beachwood Bed and Breakfast.

Snowkissed, a Hallmark movie, is a sweet romantic comedy about Kate, a New Yorker who has never witnessed life beyond the city. She then gets a work assignment to fly to Canada, which provides her with the ideal opportunity to overcome her concerns.

Kate meets Noah, the proprietor of the B&B where she is staying, shortly after arriving in Lake Louise. As her mission is delayed, she starts assisting Noah with a business endeavor.

Kate prepares Noah for a meeting with a number of investors Noah hopes to impress. He intends to give them a full tour of the beautiful countryside. Kate and Noah’s emotional ride is portrayed through excursions and priceless experiences spent in the midst of snow-covered heights and summits.

They bond over a variety of wintry activities in different stunning snow-covered settings. So, where was this movie filmed? Let us investigate.

Previously, we touched on the filming location stories of The Song to My Heart and Vikings: Valhalla.

Snowkissed began production in late 2020 and concluded in January 2021. The winter-themed film was shot mainly in Manitoba and Alberta, Canada. Let’s look into it more.

The production of Snowkissed supposedly happened in Manitoba, which wonderfully caught the film’s outdoor-fun mood. Manitoba is a Canadian province that borders Ontario on the west. The area is well-known for its expansive environment, which includes lakes, rivers, mountains, and woods.

The untamed vibe of Manitoba is particularly favored by Hallmark, as several of the channel’s movies were filmed there. Rodrigo Beilfuss, one of the leading actors, shared a photo of himself snuggling up in the coziness of Winnipeg, Manitoba’s capital.

The film begins with Kate being dispatched to Lake Louise to interview a writer. Kate then takes a flight to Canada, and the sequences that follow were shot on location at the lake.

Lake Louise is a village in Banff National Park in the Canadian Rockies renowned for its crystalline surface filled with glaciers. The place is surrounded by towering peaks and is crisscrossed with hiking trails. It is also a popular destination for skating and boating, making it an ideal location for filming.

The Banff Gondola track continues to the top, where a profile view of Sulphur Mountain and the Canadian Rockies is revealed. Over the years, the location has been modified and upgraded to provide users with a positive experience.

Cabin rides are available to obtain entry to an unrestricted perspective of the site. Amy Groening and Rodrigo Beilfuss were spotted touring one of these vessels.

Trending
Has Kylie Minogue Had Plastic Surgery? What Did The Singer Get on Her Face? Has She Had Cheek Fillers, Botox, or a Facelift?
Trending
Julia Louis-Dreyfus’ Plastic Surgery: Elaine Benes from Seinfeld Looks Different in You People; Fans Suspect She Has Had a Nose Job, Botox, and Fillers!
Trending
Pat Callinan’s Weight Loss: How Did Mr. 4X4 Lose Weight?
Trending
Rahkeem Cornwall’s Weight Loss: How Much Does the Cricketer Weigh?
Trending
Jim Courier’s Weight Loss: What Workout and Training Schedule Does the Former Tennis Star Follow? Does He Have a Diet Plan?
House&Whips
About UsPrivacy PolicyTerms of UseDMCAContact
House&Whips is a leading media and entertainment source as a fast-growing information hub. For promotion or advertisement, please mail us at [email protected]