StartUp Netflix 2021 Filming Location – American Show from Crackle was Not Filmed in Miami! 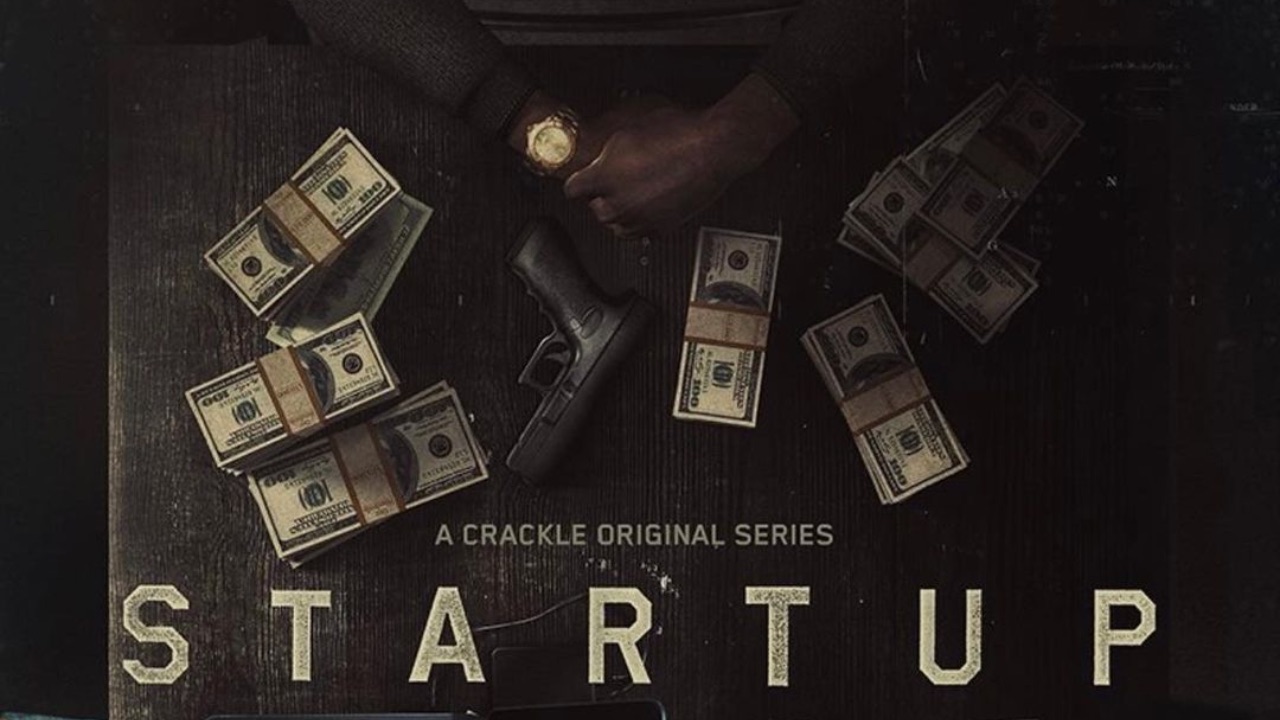 After three seasons ruling atop Crackle’s chart StartUp is currently streaming on Netflix with the show already cracking the US Top 10 on the streaming platform. While for some fans the show has been around for a while now, with 8/10 score on IMDb, but for those no familiar with the crime/drama series it would be news hearing the filming location of StartUp was not Miami.

Not to be confused with another Netflix show hailing from South Korea, StartUp came about in 2016 when Crackle, then owned by Sony Pictures, gave a series order to the crime/drama series with Ben Ketai acting as showrunner and executive producer. Martin Freeman was later added to the cast which brought much needed media attention to the show.

While Martin Freeman’s role was toned down a little by the end of the second season, Ron Pearlman was added in the second season. Varying from normal shows regarding entrepreneurs, StartUp brought together a group of people from the other side of the tracks and created an exciting show. But for those looking for filming location of the show around Miami, well, you are a couple of thousand miles far.

As those who have see the first episode of StartUp on Netflix or Crackle probably know the show is based in Miami. It is made clear from the start that all the characters are struggling to make ends meet, or be appreciated, or run away from their parent’s path, or find a better life for their family. So, for those wondering where in Miami the show filmed, well, Miami is only getting lip service.

For years Toronto has doubled for New York when it comes to Hollywood productions and the same is the case for Puerto Rico which has doubled for Miami. StartUp currently streaming on Netflix, the show’s filming location was San Juan, Puerto Rico, and surrounding areas. San Juan stood in for Miami and the outer cities helped form the gritty and affluent neighborhoods.

It can be a little distracting and confusing for people regarding why the filming location of StartUp is not Miami as it is claimed on the show. The easier thing to do would’ve been to simply locate the show in Puerto Rico and film there. Well, yes, you can do that but the writers were adamant about Miami and the reason the show was not filmed in the US state of Florida was because of money.

The tax credit and rebate system in Miami is not particularly favorable for moderately budgeted TV shows and movies. In contrast, Puerto Rico offers 20% filming incentive to non resident producers to locate their shows and movies in the American territory. While most of the show is filmed in dank rooms and jungles, just know StartUp on Netflix’s filming location is not Miami.

“As an unincorporated US territory that uses the US dollar, the island has become a popular filming location for exotic visuals and has hosted both the Pirates of the Caribbean (pictured above) and Fast & Furious movie franchises, as well as TV shows like Homeland and The Big C,” the KFTV explained.

“A base 20% filming incentive is available to non-resident producers, which sweetens Puerto Rico’s international appeal. A separate tax credit is designed to encourage the development of production industry infrastructure on the island,” they continued explaining the reason for StartUp choosing Puerto Rico as a filming location for the first season.

StartUp on Netflix – What is the American Crime Drama Show About?

With the emergence of Bitcoin and other crypto currency, one Miami native has been moving around with what she calls the most secure currency yet. With no one to invest in her creation due to crypto currencies direct assault on the old way of doing business, she accepts money from tax evading trader and a gangster.

According to Deadline, “StartUp is about the emergence of GenCoin, a brilliant yet controversial tech idea centered on digital currency — an idea that gets incubated on the wrong side of the tracks by three strangers who don’t necessarily fit the mold of “tech entrepreneurs” and a crooked FBI agent who will go to any lengths to take them down.”

For more Fliming Location details and Similar Shows recommendations, keep it locked in with House & Whips.