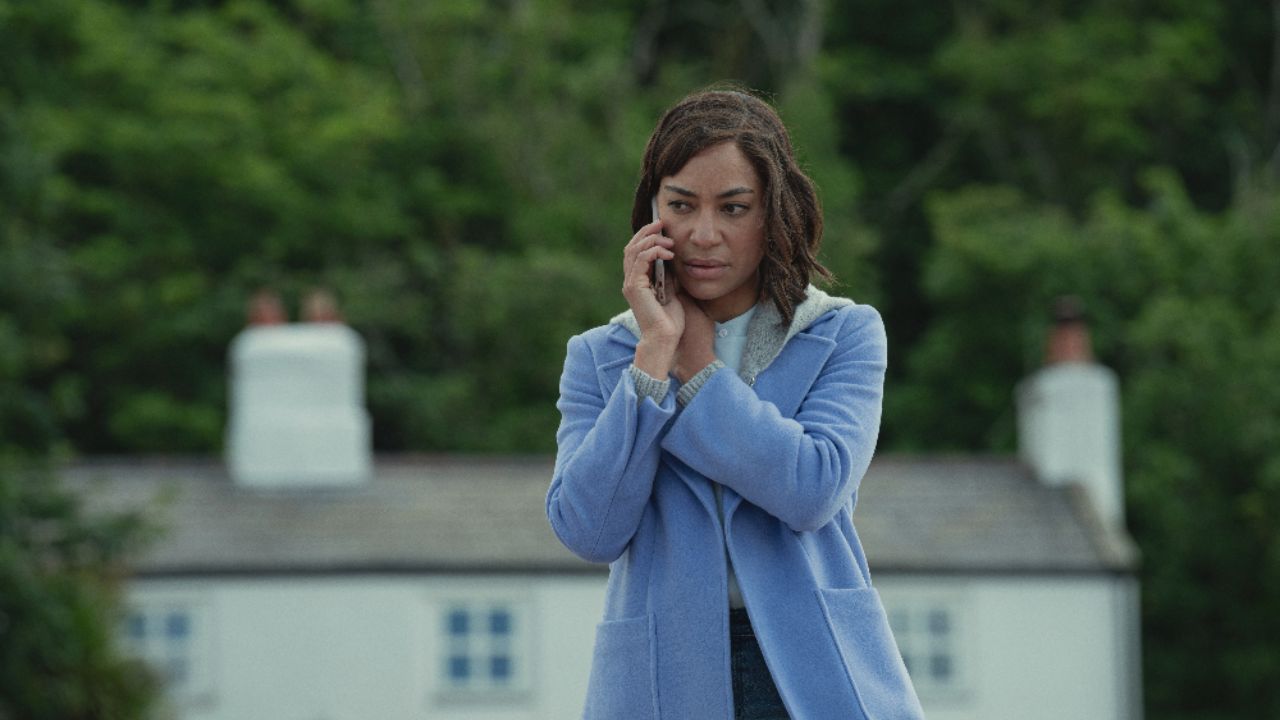 Netflix viewers are curious about Stay Close filming location and setting. The online queries include, ‘Where is Stay Close filmed?’ and ‘Where does Stay Close take place?’ The Netflix miniseries is set in Manchester, Blackpool, and various other UK locations in North West England.

Stay Close, a British crime drama, helmed by Daniel O’Hara, is adapted from Harlan Coben‘s namesake novel. It depicts a mother, an ex-documentary filmmaker, and an investigator whose peaceful lives are upended when a figure from their past returns to bring shocking news.

The show chronicles the trio as they try to unravel their history from their current, all while coping with a threat in the air.

Since the grim miniseries was shot in a range of settings, from stunning beaches to absorbing woods, fans must be asking where these places are. Let’s see what happens!

Stay Close on Netflix was shot entirely in England, notably in Manchester, Blackpool, and various other North West England locations.

Principal photography began on 18th February 2021 and concluded on 30th July 2021. Now, let’s go into the specifics of the sites.

The majority of the production for Stay Close in Greater Manchester reportedly happened in Manchester. The décor of the nightclub Vipers in the limited series is represented by Impossible-Manchester, a magnificent pub located at 36 Peter Street.

The team shot on the underground floor, one of the storeys. Ray’s production company scenes were filmed in the town center of Ashton-under-Lyne, which is located on the north side of the River Tame. Other shooting locations in Greater Manchester include Hale and Bowdon.

Didsbury, a Manchester borough on the northern side of the Mersey River, is a prominent place. This is where the residences that feature in the show as the homes of the Shaws and the Greens are situated.

The sequences in the Greens’ cellar, on the other hand, were shot in an ancient Liberal club in Whalley Range. The Northern Lawn Tennis Club in West Didsbury appears to be featured in the show as well.

Dave Shaw’s bachelor party was shot at The Edwardian, a luxury hotel on Peter Street. Additionally, several bar sequences were purportedly filmed in the Printworks.

The coastline sequences in the crime thriller were mostly shot at Blackpool, which is based in the ceremonial county of Lancashire.

The town was also used to film the Mardi Gras and Bar Mitzvah events. Blackpool’s picturesque seafront and timber structures make it an attractive coastal setting for filming.

A few scenes, particularly those concerning Lorraine Griggs‘ apartment, were shot in Morecambe. The flat has a beautiful view of Morecambe Bay. You might even spot the Dream monument in a couple of shots.

The artwork is located in the town of St. Helens and was formerly the area of Sutton Manor Colliery. The outside scenes of Vipers were filmed at Formby, a hamlet in the Merseyside Metropolitan Borough of Sefton. The team also shot on Formby’s shores.

Dave’s mom’s care facility is a former seminary in the West Lancashire provincial town of Ormskirk. Nunsmere’s own lake often functions as a filming location.

To capture the woods, the crew used a private ranch in Chorley, Lancashire. The hunt for ruins concluded in Chorley, which is well-known for its natural beauty.