Steve Crump’s Weight Loss: The WBTV Reporter Lost 40 Pounds While on His Regular Diet Because of Colon Cancer! 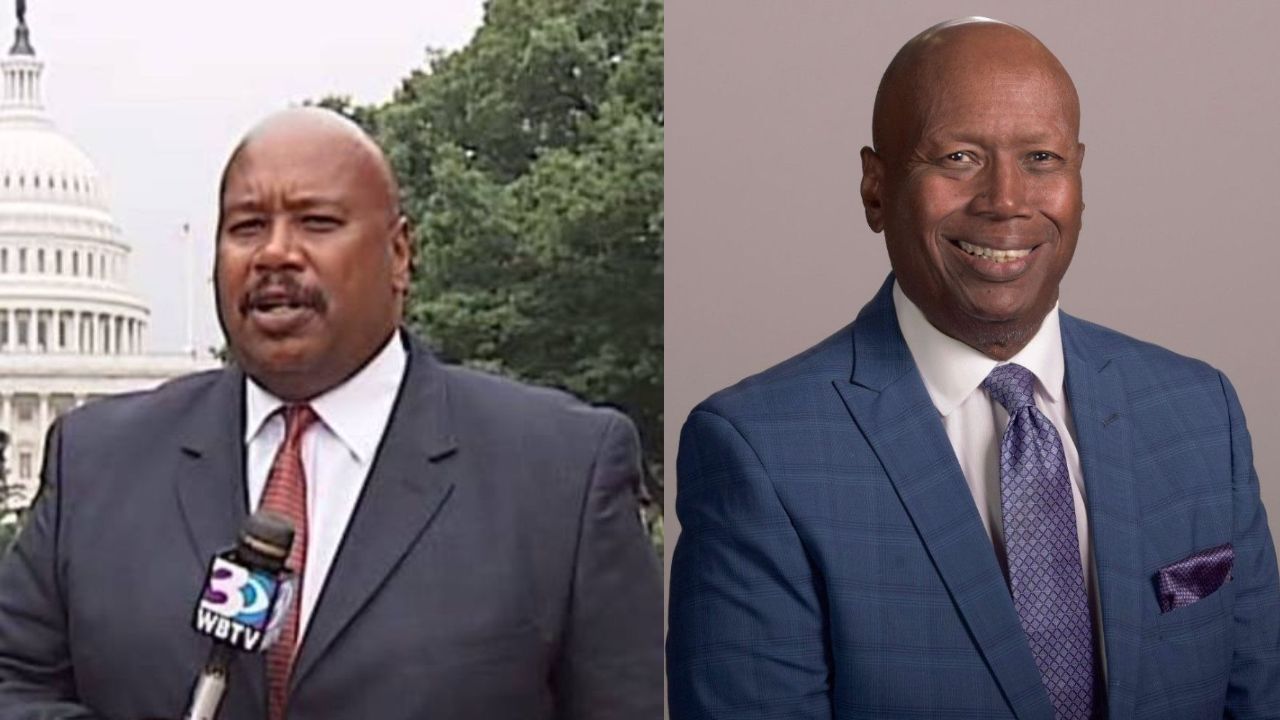 Steve Crump underwent a significant weight loss of 40 pounds while he was on his regular diet which turned out to be one of the symptoms of colon cancer. His oncologist Dr. Mohamed Salem, MD, said that people, 45 and above, should get screened for cancer along with those with a family history of the illness and those who are obese. Rapid and unexplained weight loss should have been an early sign for Steve Crump of the illness.

Steve Crump is an American journalist, documentary film producer, and television reporter for WBTV who is most known for his stories ranging from apartheid in South Africa to civil rights in the American South. He won the regional Emmy Awards for those stories.

He lived much of his life smoothly but that was before he was diagnosed with colon cancer in 2018. He went through a substantial weight loss of 40 pounds before he knew about it while he was on his regular diet due to sickness. Here is everything you need to know about Steve Crump’s weight loss and cancer diagnosis and treatment and recovery!

Also, check out the weight loss stories of Kelly Monaco and Corey Harrison.

Steve Crump’s Weight Loss: It Was The Symptom of Colon Cancer!

Steve Crump had a significant weight loss of about 40 pounds before he knew it while he was on his regular diet because he got sick with colon cancer.

Steve Crump broke it to America that he had survived colon cancer in March 2019 after making a return to Morning Break after a long medical leave of absence he had been taking since June 2018. It happened to be Colon Cancer Awareness month. So, he stopped by his anchor’s desk with his oncologist Dr. Mohamed Salem, MD, of Atrium Health Levine Cancer Institute, to discuss his journey and spread awareness about cancer.

After a lifetime of covering breaking news in war-torn regions and creating award-winning documentary films, the WBTV reporter had to battle the disease for his own life, which he talked about in detail after he came back. He said that he had no idea he was sick before his diagnosis. Before he found out what was happening to him, he had gone through a weight loss of 40 pounds without making any changes to his diet.

It seemed just like a weight loss, drastic and unexplainable, but just that – weight loss – at the beginning before things got out of control and his health issues began to tailspin with digestive issues and similar other things. After he did a series of tests, he was diagnosed with colon cancer, he became one of the 140,000 people who get colorectal cancer each year.

It shook his world to know that he had cancer. Steve Crump said he got a mortality check as opposed to the reality check that people say they get upon diagnosis. Dr. Salem explained that Steve had many of the common symptoms of the illness which included unexplained weight loss, fatigue, and pain. He noted that 86% of people experience at least some of the symptoms which is the time when they should go to the doctor.

Dr. Salem further explained that people can catch this disease early so that it can be treated more easily by getting screened. He said that people who are 45 and older should go get screened and it was more important for people with a family history of the disease or if they were obese or a smoker. Steve Crump was a bit overweight and that drastic weight loss of 40 pounds gave him a warning but it was a little too late to treat it easily.

Up until he started showing symptoms like weight loss and digestive issues, Steve Crump felt too invincible to do things like getting screened for cancer. He said that it was the feeling of invincibility that came from the rough and tumble business he was in that made him think that it will never happen to him. That kind of attitude is what kept him from getting screened.

Steve Crump found it a little later than was favorable because he only got himself tested after he started showing symptoms like weight loss. But that was not much of a problem as much as the infection he got after the surgical procedure to remove colon cancer. He said that it was not an easy road back because of that serious MRSA infection, which is a dangerous and potentially deadly antibiotic-resistant infection.

The infection caused Steve Crump to remain in the hospital for 51 more days and at one point, he was breathing through a ventilator and using feeding tubes while he was hooked up to dialysis. It was life-threatening but eventually, he pulled through and became able to continue the chemotherapy treatments that helped him fight the disease.