Is Summer Walker Pregnant? Did The Shade Room Reveal It? 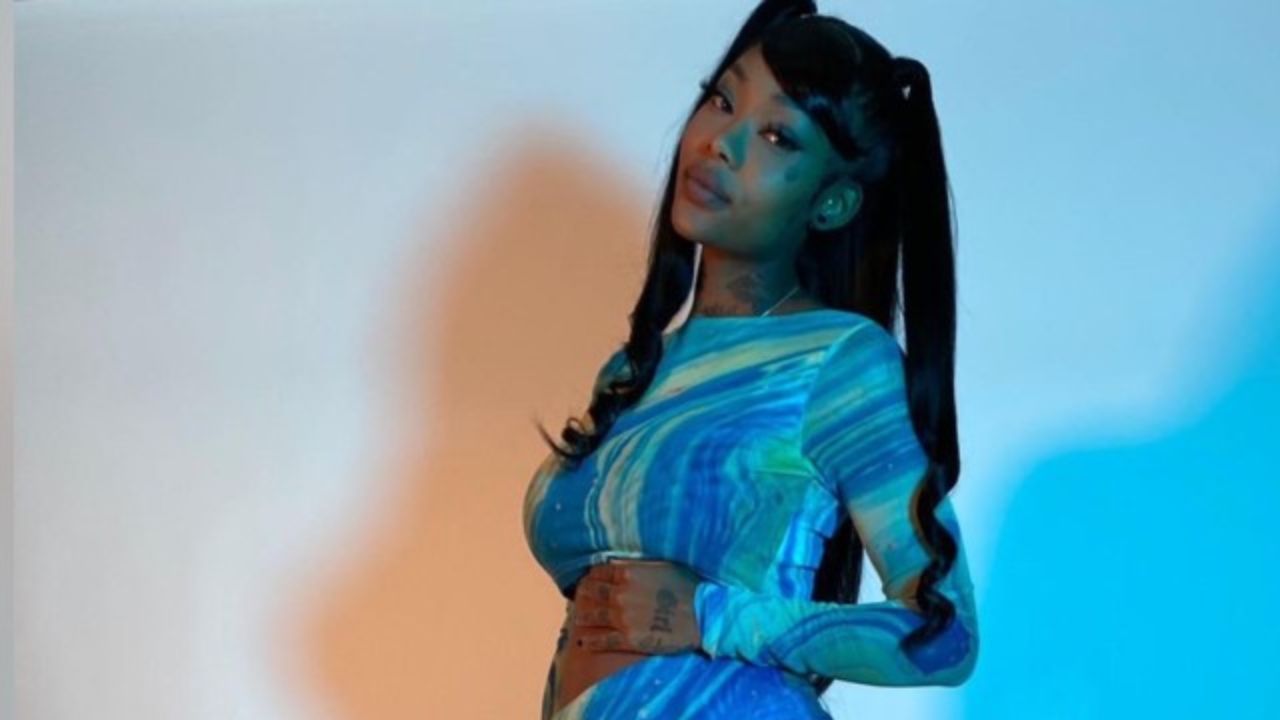 Summer Walker was upset that the pictures of her when she was pregnant with her first child were sent to The Shade Room by the fans without her permission, which she recently revealed on Instagram Live. The singer also shared that she is currently pregnant with her second child. Summer Walker revealed that she announced her pregnancy because she didn’t want it leaked from other sources like the first time around. The images of her when she was pregnant the first time went viral after it was sent to The Shade Room.

Ever since Summer Walker rose to fame after a few cover songs of her exploded in 2017, she has not looked back. The singer has been smashing it since then. She signed with Love Renaissance and Interscope Records the same year and released her debut album Over It which debuted at number two on the Billboard 200 chart and broke the record for the biggest streaming debut week ever for a female R&B artist. It also went on to be certified platinum by the Recording Industry Association of America (RIAA)  and became the most-streamed R&B project by a woman in history, topping Beyoncé’s Lemonade.

Her sophomore Still Over It, which she released on November 5, 2021, didn’t disappoint either. It debuted at number one on the Billboard 200 and broke the record for most album streams in a single day by a female artist on Apple Music.

It cannot be denied that Summer Walker’s popularity has been cemented by her contributions to R&B music and her success overall. However, she is lately in the news not because of her music but because she’s pregnant. She announced it recently despite not wanting to because the last time she was pregnant, her pictures had been sent to The Shade Room and the news of her pregnancy had leaked.

The Shade Room: Summer Walker Was Upset Because Pictures of Her When She Was Pregnant Were Leaked Without Her Permission!

Summer Walker (@summerwalker) is most likely having the best time ever. It definitely looked like that in her performance at the 2022 Essence Festival of Culture at the Louisiana Superdome. She was practically glowing though it may not have been necessarily due to the festivities in itself, but rather due to the excitement of being a mother for the second time. That was a pregnancy glow, yes. She just looked radiant singing her hit songs with her baby bump on full display.

Just a few days before she performed at the Essence Festival, she happily announced that she is currently pregnant with her second child. On an Instagram Live on June 25, responding to all the people who had been asking her if she was pregnant or not, she shared that she is set to welcome another child and confirmed all those pregnancy speculations herself (The Shade Room was not involved directly or indirectly this time).

On the Live, Summer Walker gushed with joy about being pregnant with her second child. She said,

Following the news, her fans are excited and glad for her. However, no matter how happy she was pregnant, she revealed that she didn’t really want to say anything about the pregnancy and the only reason she was doing so was that this time, she wanted to announce her news herself, which hadn’t been the case the first time. The Shade Room was a little involved then, much to her displeasure.

This time, Summer Walker is determined on ensuring that all the news about her comes from her and nobody else, definitely not The Shade Room. It is important to her that she gets to control the announcement of her pregnancy, especially since she didn’t get to do it the first time. She hadn’t loved it when the pictures of her when she was pregnant the first time were sent to The Shade Room and she couldn’t share the good news herself.

Summer Walker had been very upset and felt disrespected when photos of her where she was pregnant were circulated without her consent. It is indeed sad that she couldn’t herself get to announce that she was pregnant because everybody knew once the pictures were in the public domain. On Instagram Live, she expressed how upset she was when people got to know of her pregnancy through The Shade Room. She said.

While Summer Walker was definitely upset with the people who thought it was a great idea to send the picture of pregnant women to The Shade Room even before she had announced it and didn’t think twice about it, there were others with whom she was more pissed off. She didn’t name any names but she did claim that ‘some people literally tried to announce her pregnancy before her’ the first time around.

When the rumors of Summer Walker being pregnant flew the first time around, most likely sparked after her pictures were sent to The Shade Room, she even denied it saying that she was just bloated. She also slammed all the fans who asked her to confirm the rumors calling them weirdos for demanding a stranger tell them if she is pregnant. She was very vocal about celebrities not having to reveal their pregnancy to the public.

You can see why she would be so upset when the photos in which she looked pregnant went viral and sparked rumors. She is not wrong to be mad at the fans who leaked those pictures to The Shade Room.

Summer Walker did announce that she was pregnant on Instagram after denying it for some time (she was hoping to do it on her own terms) but she did not say anything. Just a photo of herself clutching her baby bump and smiling, and a series of halo face emojis for the caption. She turned the comments off on the post probably because she didn’t want people to say that her pregnancy was not news as her ‘pregnant’ photos had already gone viral and The Shade Room had them.

Anyway, this time, it was Summer Walker who announce that Summer Walker was pregnant and maybe she wouldn’t have if it wasn’t for the fear of the news leaking, but at least this time, no other insensitive fans and The Shade Room were involved.