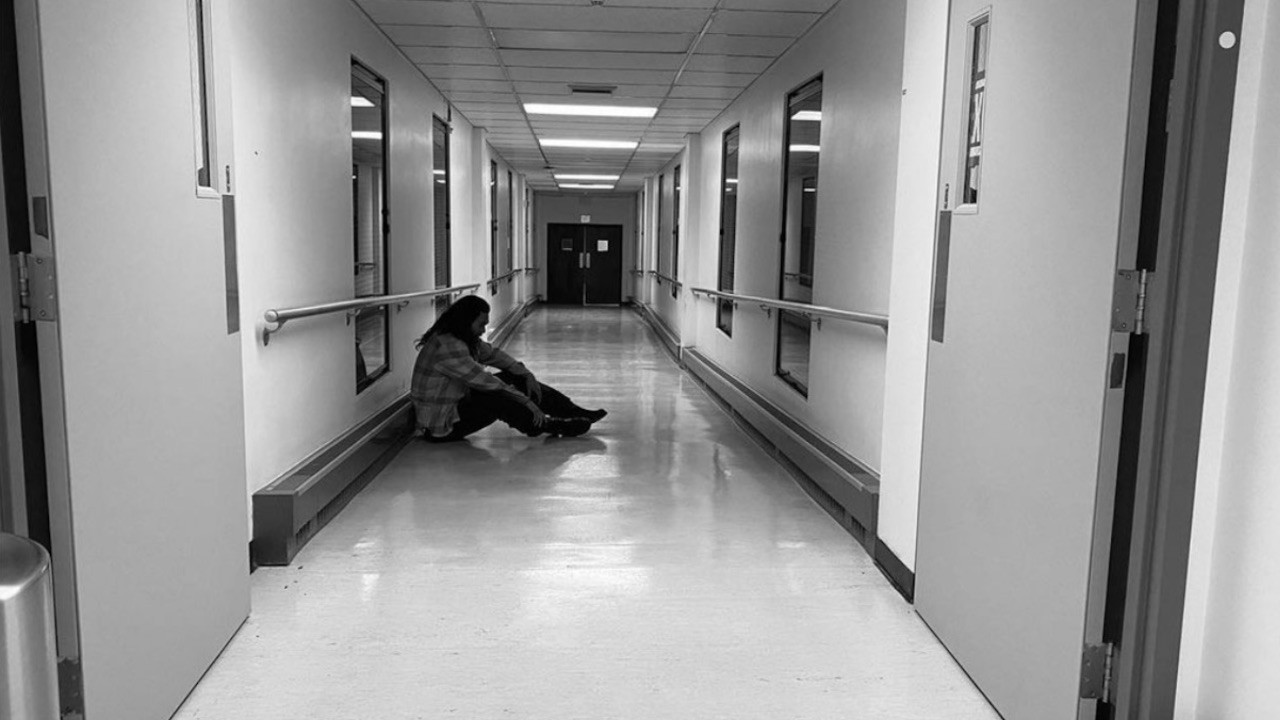 The Sweet Girl filming locations were meant to be in New York, but Pittsburgh won the director’s heart. Get all the details of the 2021 Netflix action thriller starring Jason Momoa and Isabela Merced.

Sweet Girl is the new Netflix action thriller starring Jason Momoa and Isabela Merced. They play father and daughter who are on the run from a group of dangerous people. In their pursuit to get justice for their wife and mother, the two make some big enemies with a lot of hidden agendas. And in a matter of days Pittsburgh comes alive as father-daughter duo try to figure out how to save each other.

In the past the Aquaman star has played a father trying his best to protect his family, the movie Braven comes to mind. Even his Apple TV+ series SEE is a story of a father trying to keep his family together in the mist of chaos and interference. So, coming into Sweet Girl, Jason Momoa had an idea what was expected of him and running around Pittsburgh, he actor seems to have accomplished his goal.

As for the Sweet Girl filming locations, most of the places were chosen in and around the city of Pittsburgh. The director of the movie, Brian Andrew Mendoza, said he was not looking to set the movie in the steel city. The script had a New York vibe and they were looking for places that can double for the Big Apple. In searching for places to film, the director fell in love with the 20th Century Industrial hub. And here will let you in on all the places shown in the new Netflix thriller. 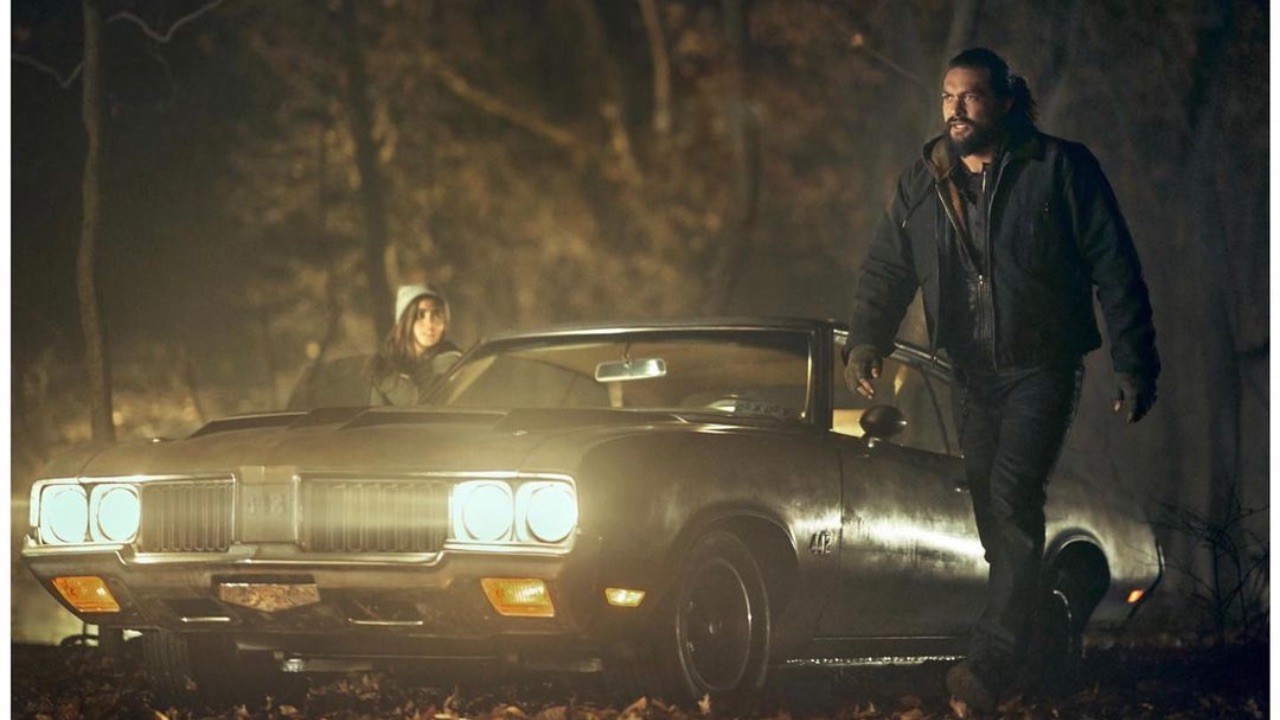 One of the big problems with Hollywood movies these days is they just stopped looking realistic. Sound stage, green screen, even LED domes used in The Mandalorian have some what replaced on-location shooting. Even when they are shooting at a real place, most of the time it is doubling for a larger city which is much higher to film in.

So, it is extremely unique to hear that a director changed script to fit a location after falling in love with the whole look. Brian Andrew Mendoza was making a New York movie, but Pittsburgh just captured his imagination so the whole thing was moved to the state of Pennsylvania. Sweet Girl filming locations were all chosen from a wide array of selection that the city of Pittsburgh had to offer, as filming began on 11 November 2019.

A native would find all the places shown in the Netflix movie with ease, but since we all cannot be in the City of Bridges, we are trying to make things easier for the rest of us. The opening shot of the trailer shows Jason Momoa running through a bridge, Pittsburgh has over 400 bridges, but the one shown in the trailer is most likely the Roberto Clemente Bridge.

Then the Game of Thrones actor proceeds to climb on top of the PNC Park, home of the Pittsburgh Pirates. While the profile of the stadium was shot on camera, Jason jumping off the bridge however was recreated on a stage. The CGI was used to show a wide shot of the actor jumping into the Allegheny River. Other than that, most of the film was shot on-location and without much geographical editing for cinematic purposes.

Recommended: Netflix’s The Swarm Filming Locations – Where was the 2021 Horror Flick Filmed?

For the film most of the Sweet Girl filming locations were closed down. From bridges to trains, the production team was surprised when the Police, Port Authority and officials of the city were so helpful. One of the fight sequences in the film happen inside a T lite railway train and they really shot the film inside a public transportation train.

There are also some hospital scenes in the movie and Bellevue Suburban Hospital appeared as one of the Sweet Girl filming locations. The real hospital allowed the cast and crew to film for a little while. Some distressing scene involving a fateful death takes place in the hospital. But that was not all Pittsburgh had to offer for the film. Some popular local and tourist attractions are used in the film. The city of Pittsburgh opened their arms to the Netflix production and the film is paying it back with a homage to the Steel City.

What is the Netflix Thriller Sweet Girl About?

Based on the script of Philip Eisner, Gregg Hurwitz, and Will Staples, Sweet Girl is a action thriller, directed by Brian Andrew Mendoza. The film was shot between November of 2019 and February of 2020, as most of the shooting was done before the pandemic began. And after over a year of post production we will finally get to see the movie on Netflix.

According to Netflix’s official synopsis, “He lost the love of his life to a pharmaceutical company’s greed. Now his daughter is without a mother, and he’s without justice. For now.” Raymond Cooper lost his wife and he does not have his justice. But soon he decides to take the matter into his own hands as a high stakes game kicks off, putting everyone in danger.

Sweet Girl is coming to Netflix on 20 August 2021. The cast of the movie is led by Jason Momoa as Raymond “Ray” Cooper and Isabela Merced as Rachel Cooper, with Manuel Garcia-Rulfo, Raza Jaffrey as Shah, Lex Scott Davis, Michael Raymond-James, Amy Brenneman as Diana Morgan, and Adria Arjona also starring.