Taylor Dayne’s Boyfriend: Who Is The Tell It To My Heart Singer Dating? Details About Her Relationship! 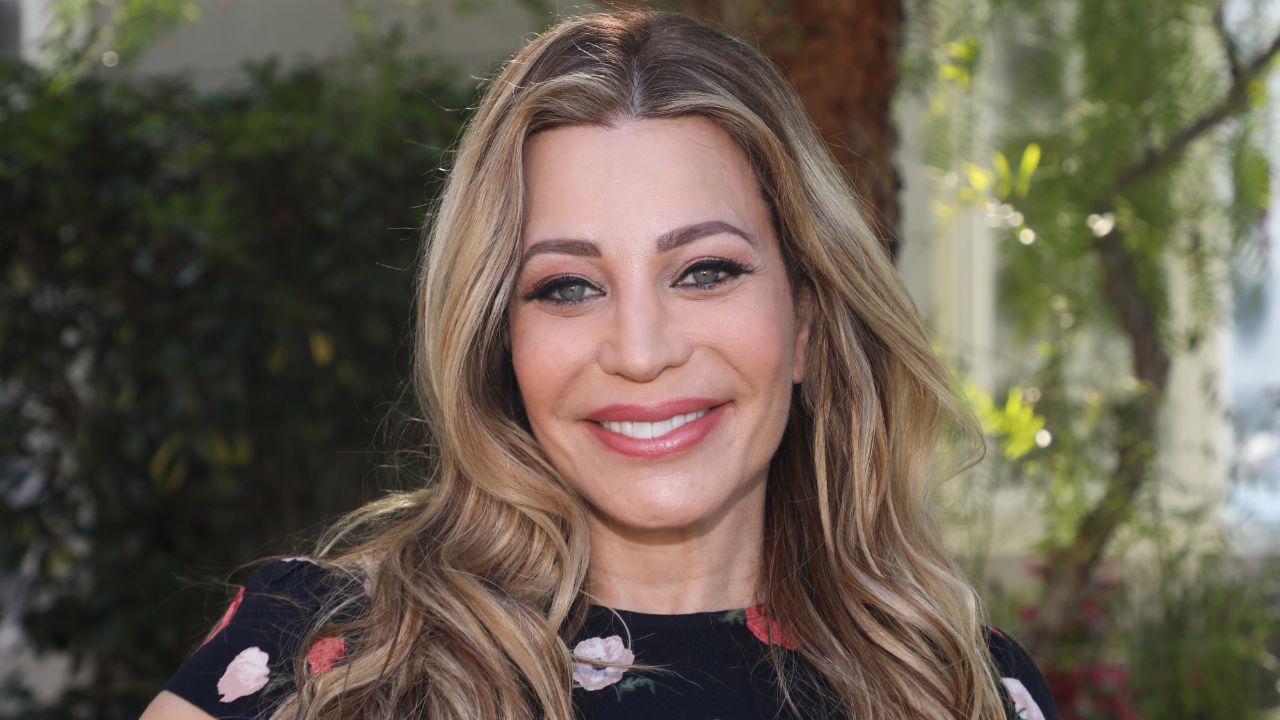 Taylor Dayne has always been very secretive about her boyfriend and her relationship. For the details about the singer’s love life, all we have are a few rumors. As of now, it doesn’t seem Taylor Dayne has a boyfriend or a husband. But she does have two kids she had via surrogacy in 2005.

Taylor Dayne is an American singer, songwriter, and actress who rose to fame in 1987 after her debut single Tell It to My Heart. The pop icon now has an impressive legacy with hits including Love Will Lead You Back, With Every Beat of My Heart, Prove Your Love, and I’ll Always Love You.

The singer has made a career by penning and singing a lot of hits about love but ironically, she never really put love (romance) before her career. So, she has always been secretive about her relationship and her boyfriend because she didn’t want to be defined by it. That increases their curiosity about her love life even more. Fans always want to know who Taylor Dayne’s boyfriend is.

Taylor Dayne’s Boyfriend: The Singer Is Very Hush-Hush About Who She Is Dating!

Taylor Dayne‘s (@therealtaylordayne) love life is most likely the biggest mystery surrounding her. She has written countless hits about love but we don’t know who she had in mind when she performed those songs. It’s not like the fans are entitled to know such things like who is her boyfriend and it is very clear that the singer is very protective about the privacy of her personal life but still, it is very unusual that there is virtually no information about the relationships of a celebrity of her stature.

Even when Taylor Dayne was at her peak, she had somehow managed to keep the details of her love life and the identity of her boyfriend under wraps. That is if she dated at all. Did she even date at all? Because it doesn’t seem like she did. I mean, that would make perfect sense if she didn’t as there would be no boyfriend or love life to have any details about. That tracks, right? Because my head is reeling with just how much secrecy such a popular person could even manage to keep. I mean, not even a rumor? Well, rumors, to be accurate because there was one rumor!

There was a rumor that Taylor Dayne once had an American actor for a boyfriend. The Tell It To My Heart hitmaker was believed to be dating John Enos III at some point. They were thought to have been in a relationship sometime during 1999. However, their relationship supposedly did not last long as they could not survive the test of time or they never reached that phase where they had to take the test. They were just dating and were never each other’s boyfriend and girlfriend. I am just speculating because that story doesn’t have a middle, just the beginning and the end.

That was years ago. As for now, if she’s dating currently, and if yes, who’s her boyfriend now, unsurprisingly nobody except Taylor Dayne herself knows. What we know is she’s definitely not married. So, if she does have a romantic relationship with someone, it’s not her husband, just her boyfriend.

The reason Taylor Dayne’s boyfriend/s she dated over the years is largely unknown could also be because she always put her career first and prioritized it over her relationship. We could tell when she appeared on The Millionaire Matchmaker. She said then,

By that time, the singer was probably done with prioritizing her career over her love life and was looking for a romantic relationship. She picked a guy called Joel on the show and was rumored to be dating him for some time. But there has been no confirmation from Taylor herself if Joel was ever her boyfriend or not.

Taylor Dayne’s Kids: They Taught The Singer How To Love!

Taylor Dayne might not have a boyfriend or a husband (she never married) but she does have kids. Two. They are twins. She had them in 2007 via surrogate. About choosing to have babies via surrogacy, she said,

Some women love being pregnant, but I didn’t need that. The idea of not being in a relationship and carrying a child was not an option because then I wouldn’t be viable for a relationship. I didn’t feel that any man was going to love me while I was carrying anotherman’s child.

The twins – daughter Astaria and son Levi – taught Taylor Dayne how to love. She opened up about being a mother to them in an interview,

They took that … I hate to say loneliness … but before I had them I thought, Is this it? If this is all it is, then I don’t know what I worked my whole life for! I don’t know why I thought fame was going to fill the void, because it didn’t. My children have taught me how to love.

She also said in the same interview that she had doubts if she could even carry a child to the full term because she had to undergo ureteral reimplantation surgery which is a major procedure that cut the tubes leading to the kidneys in order to save her life and that was a very physically painful part of her life. That made her consider adoption but when the opportunity came for a surrogate, she went ahead and had kids via surrogacy.