Taylor Dayne’s Plastic Surgery: The Singer Regrets The Cosmetic Surgery She Had; Look at the Before and After Pictures! 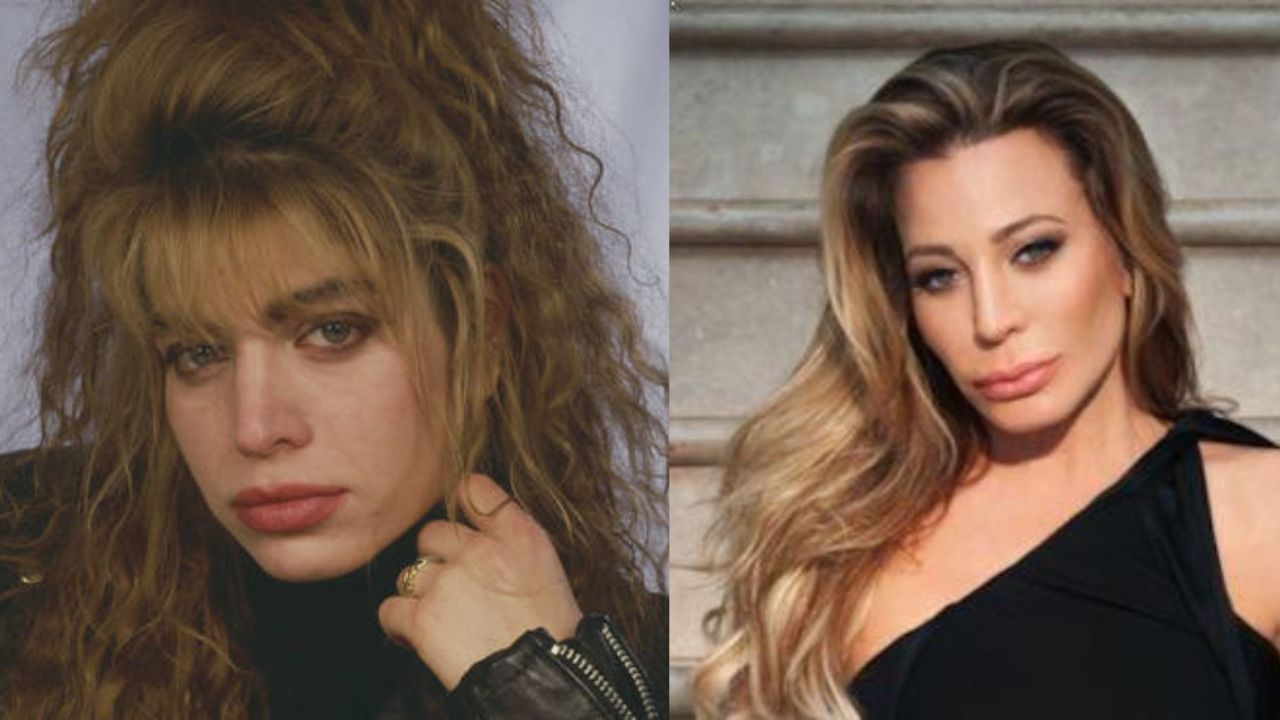 Taylor Dayne’s plastic surgery consists of Botox, a nose job, an eyelift, fillers, and a boob job according to her own admission. The singer revealed that she went under the knife to feel young. But now, Taylor Dayne wants to have a natural body and look real, so she regrets all the plastic surgery she had.

Tell It To My Heart singer Taylor Dayne has poured her heart out about her regrets about ever indulging in plastic surgery. The American singer, songwriter, and actress has had a long career from the time she rose to fame in 1987. She has several US top-ten singles, including Love Will Lead You Back, With Every Beat of My Heart, Prove Your Love, and I’ll Always Love You.

The singer also has three nominations for Grammy Awards and has won an American Music Award and multiple New York Music Awards. She was ranked number 18 on Rolling Stone‘s list of the best female dance artists of all time and she has also received New York Hall of Fame honors.

Her career could not have gone any better. But despite having such a successful career, she was never content with the way she looked as she began to age which drove her to the doors of plastic surgery. Now, coming back to Taylor Dayne’s plastic surgery and regrets about it, continue reading to follow that!

Previously, we touched on the plastic surgery efforts of Cheri Oteri and Priscilla Presley.

Taylor Dayne (@therealtaylordayne) has admitted that she has undergone multiple plastic surgery procedures including Botox, a nose job, an eyelift, and a boob job in an attempt to look young.

In a very candid admission, Taylor Dayne not only admitted that she had undergone plastic surgery but also made the revelation about regrets she has now about the decision she made to go under the knife. She said that she would love to rewind the clock and take back all the nips and tucks she’s had in her early years. Her quest to remain young forever even if through artificial means ended up being a terrible mistake of hers.

I would make very different decisions – hell yeah I wouldn’t have had things done. I’ve had Botox, a nose job, an eye-lift, fillers, and my boobs done. I’m honest about it; I look too different from when I was in my 20s, so it’s pointless to deny it.

Though Taylor Dayne certainly did come to regret that she ever went through a phase where she tried to cling to her youth with the help of plastic surgery, at the time, she did what she wanted and probably thought that was for the best, for someone who was a little too obsessed with how they looked. She had always been too self-conscious of her image and her appearance, even for a famous person.

Taylor Dayne was so conscious about the way she looked that she wouldn’t even let out a photograph of hers into the public domain until she was fine with it and gave her approval for it. Such kind of person was never going to deal with aging in a normal way. When time would creep by and slowly steal their youth, that would not go unnoticed and that would not be something they would let happen and take its course naturally. She was always going to have plastic surgery.

Given that now we know the issues the pop star had, it’s not surprising that Taylor Dayne chose to have all those plastic surgery procedures instead of aging in a natural way. While talking about the work she got done, she did say that cosmetic surgery made her feel younger, which was the best feeling for her then.

Taylor Dayne had Botox injected into her face to eliminate the wrinkles and lines on her face. She had an eyelift to get rid of crow’s eyes and fillers to give volume to her cheeks that were losing fat with age. And she had a nose job and boob job as well. And all this plastic surgery did change her face, which might have once been a source of comfort for her but now she has learned better than to find happiness, comfort, and satisfaction in looking young.

Taylor Dayne said that she is older and has realized that it is more important to be healthy on the inside and be fit and look after yourself. She is now someone who believes that there can be a big difference in how people feel and look if they exercised and ate well and were positive in mind.

There was a time when the singer wanted her legs to look like Cindy Crawford‘s and now she still wants that but is smart enough to know that she can’t achieve something like that. She knows that she can do a good job at making them as great as she can and that she need not have plastic surgery to make changes to her body because she knows now that as you age, things will fall.

Not to say that Taylor Dayne doesn’t want to stay looking fresh (who would not want to), but she also wants a real face and to look like herself, probably not a wax version of herself which most likely is the case with plastic surgery if it goes overboard. She wants to have a natural body, which she has lost with the nips and tucks she got done.