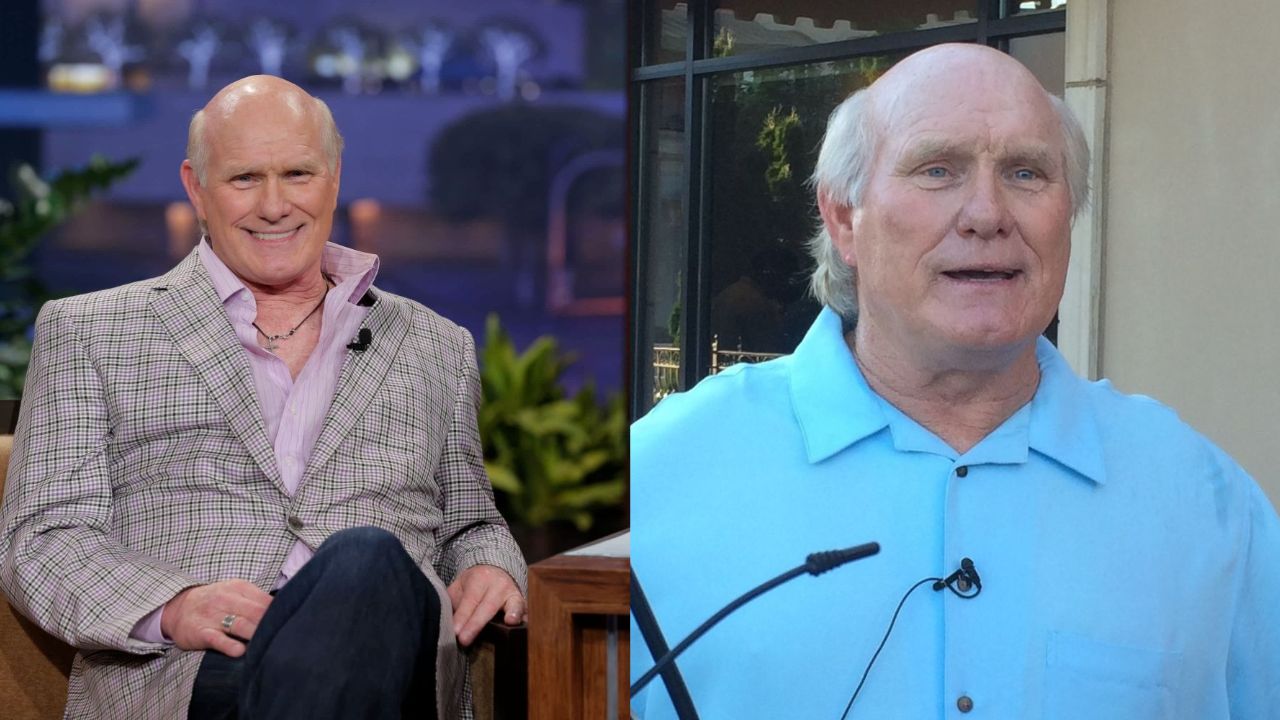 Terry Bradshaw had a significant weight gain of 31 pounds about two years back during quarantine. The former football player showed his struggle with fitting into his favorite jeans in his reality show The Bradshaw Bunch. Fans appreciated how lightly Terry Bradshaw took his weight gain.

Terry Bradshaw is an American former professional football player. He used to be a quarterback for the Pittsburgh Steelers in the National Football League (NFL). He has been serving as a television sports analyst and co-host of Fox NFL Sunday since 1994. When he was with Pittsburgh (he was with them for 14 seasons), he won four Super Bowl titles in a six-year period (1974, 1975, 1978, and 1979).

The former NFL star is also an actor and singer and has participated in many television shows and films. He has most notably starred in the movie Failure to Launch and released several country music albums.

Lately, there has been a rise in speculations about his weight gain. But this is not recent. He had put on 31 pounds two years back when he was in quarantine. Let’s learn more about Terry Bradshaw’s weight gain!

Previously, we touched on the weight gain efforts of Leah Messer and Jennifer Coolidge.

Terry Bradshaw’s Weight Gain: The Former NFL Star Couldn’t Fit Into His Pants as Shown in The Bradshaw Bunch!

Terry Bradshaw (@official_terry_bradshaw) underwent a significant weight gain of 31 pounds, going from 237 pounds to 268 pounds when he overindulged during quarantine.

Terry Bradshaw did have a weight gain but this is not a recent thing. It happened about two years ago in the midst of the pandemic when the whole country was in lockdown. While the former Super Bowl winner was at home during quarantine, he did not care much for fitness and exercise and dieting and things like that. He did not bother with any of it and he overindulged with food and let himself go.

That showed up in Terry Bradshaw’s quarantine weight gain. Maybe we would not have known of it if it wasn’t for his reality show The Bradshaw Bunch. In an episode of the series, the sportsperson decided to put in his show his struggles to put on a pair of pants after he gained weight. He just wanted to wear his favorite pair of jeans to a NASCAR event that he and his family had been invited to but he didn’t realize until after he tried that he had gotten too big for it.

Terry Bradshaw took the unexpected but not surprising weight gain in stride. He himself might not have noticed that he had gone up more than 30 pounds (though it is hard not to notice, he still tried on his slim pants) and when he found out that he was no longer able to fit into the jeans he once did which happened to one of his favorite, the one he had intended to wear for the event he was invited to, he did not seem a little unfazed.

In fact, Terry Bradshaw handled his 31-pounds weight gain in his usual goofy way. As he tried to slip his jeans on and failed, he went on to lie down on his bed and tried to wiggle them on but to no avail. He rocked back and forth mustering up all the strength he had to button up his pants. But that did not work either. He said that he could not even suck his belly in. But just as he said that, he finally managed to button the pants somehow.

Fans got very appreciative of this episode of The Bradshaw Bunch in particular because they liked how open Terry Bradshaw was about the struggles of his quarantine weight gain. They also found it funny how he kept on trying to squeeze into his favorite jeans relentlessly even after he realized that he had gotten big for them. He even joked about it to his wife Tammy.

Terry Bradshaw even described what he was like way before the weight gain to his wife Tammy and how he did not always struggle like that.

You didn’t know me when I was playing because you weren’t born, but I was a Greek god. I had this long hair and I’d take my hand and I could do that [pretending to run his fingers through non-existent long locks].Then I’d take my shirt off and my 6-pack would ripple.

His wife responded to that laughing, “Then what? You’d wake up?”

The viewers just loved the banter between the couple and just how lightly Terry Bradshaw took the weight gain he underwent when he was in quarantine.

Is Lea Michele Married? Who is The Glee Star’s Husband? Read More